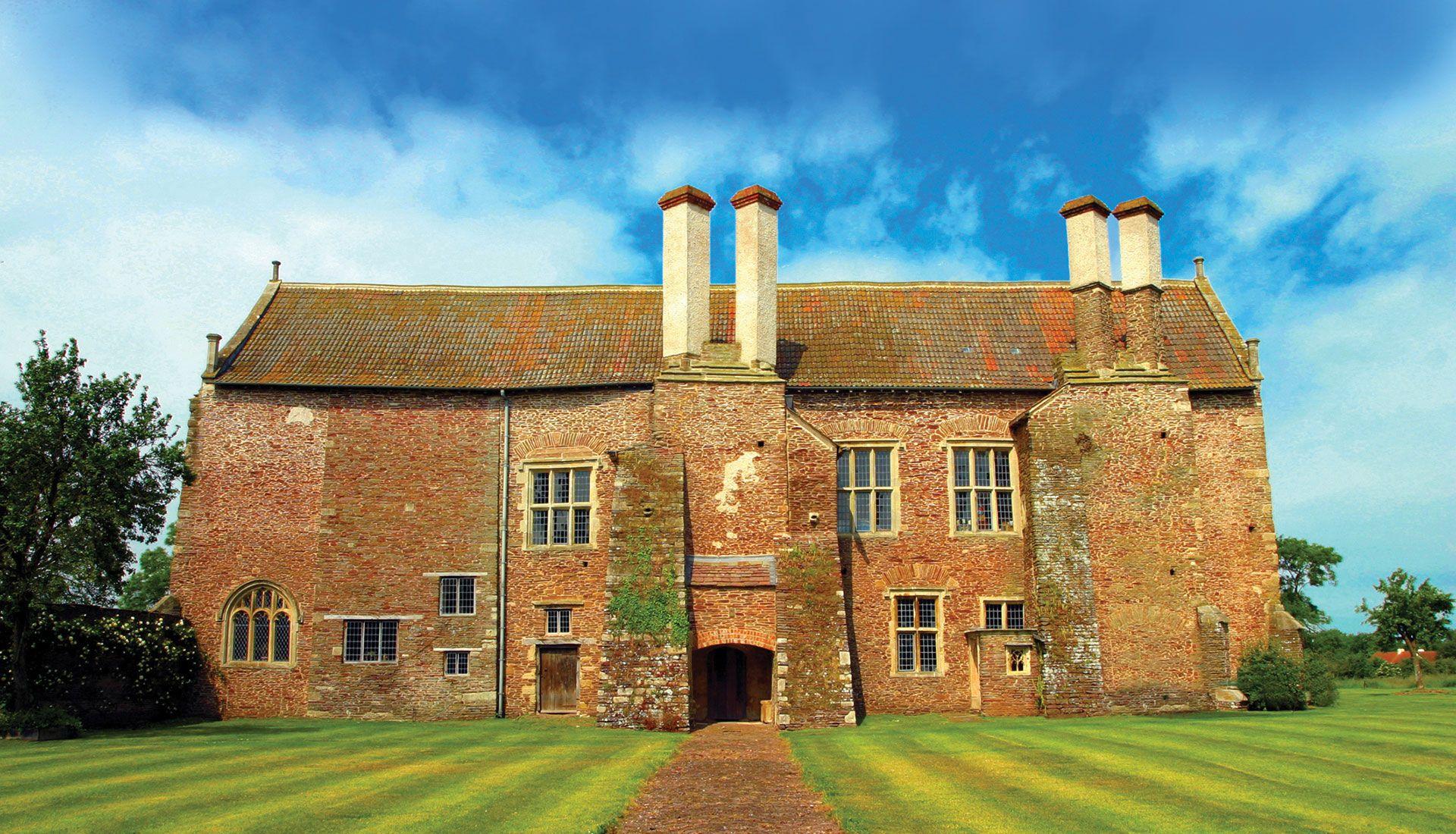 In 1535, Nicholas Poyntz, the owner of Acton Court, built a magnificent new East Wing on to the existing moated manor house in honour of HenryVIII and Anne Boleyn’s summer progress around the West Country. Today, the East Wing, which was built in just nine months, comprises most of what remains at Acton Court. It offers a rare example of 16th century royal state apartments and some decorations which are the finest of their kind in England. The building’s fortunes declined to the point of dilapidation in the 20th century. It is due to this neglect that Acton Court was left largely untouched and as a result a unique Tudor building has been preserved. It is said to be the most ‘original’ Tudor building in England and the house now left empty has a mysterious beauty. The building is Grade I Listed and both house and grounds are Scheduled Ancient Monuments. During archaeological excavations at Acton Court, there were many exciting finds, thought to be associated with King Henry’s visit. All artefacts are currently held at Bristol City Museum. In the 16th Century, Acton Court had grand and extensive formal gardens. Today, the garden and grounds are part of the Scheduled Monument. Natural meadows support native wildlife species and Head Gardener, Nic Jones cultivates a walled wildflower meadow and orchard, Old English and wild roses. He has also created an organic kitchen garden onTudor lines, which produces quality vegetables, culinary and medicinal herbs. Acton Court is an organic site and Soil Association Certified.

The house and grounds are open for a limited number of events throughout the year. Please visit our website and social media for current information.  There will not be a summer season of public tours in 2019

History is a huge part of our life and here at Acton Court, time has literally stood still. Apart from the odd lorry passing by on the main road, you could truly be forgiven for thinking that you has stepped back in time to 1535 when one of our Britains most controversial monarchs, Henry VIII came to stay at Acton Court. I think it worth mentioning that Acton Court is a very frail property and it is advisable to ring ahead to assure your place in a tour. A very informative tour is on offer here and I thought it was incredible value for money given the time, care and attention their Blue Badge guides spend with you. 119 Acton Court also plays host to a small number of special events, from in house concertos to birds of prey demonstrations, you may even see the odd king or queen knocking around, so it may prove invaluable to hop onto their website to see what's happening and when. 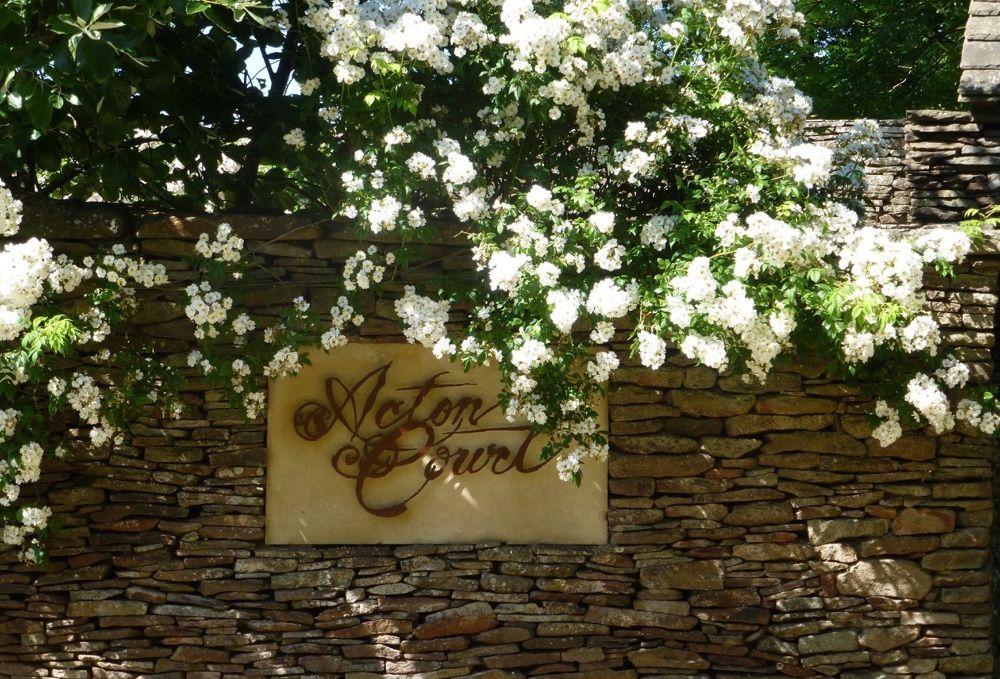 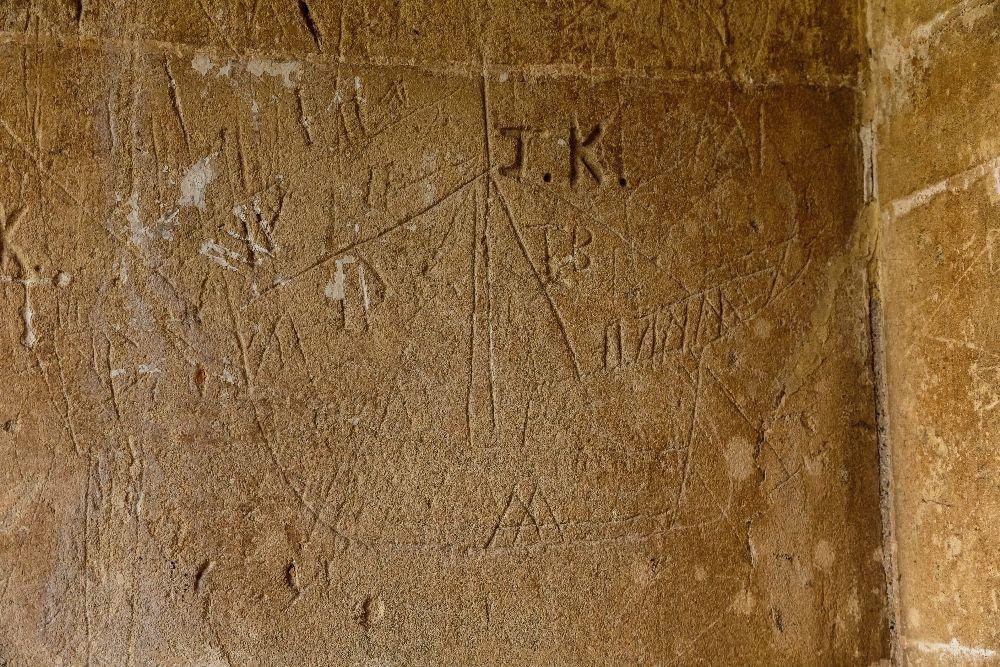 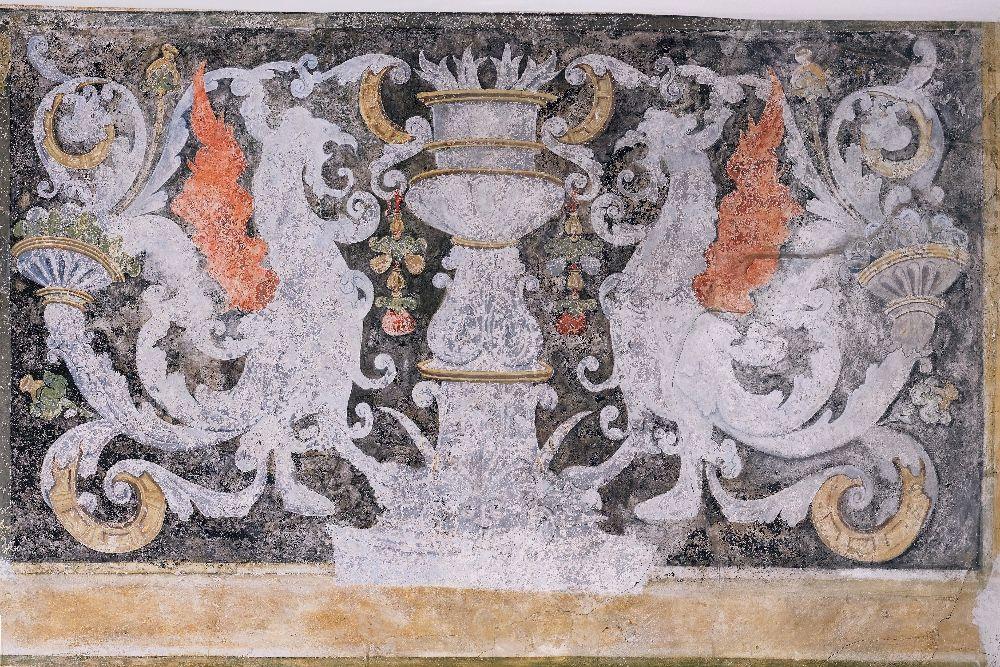 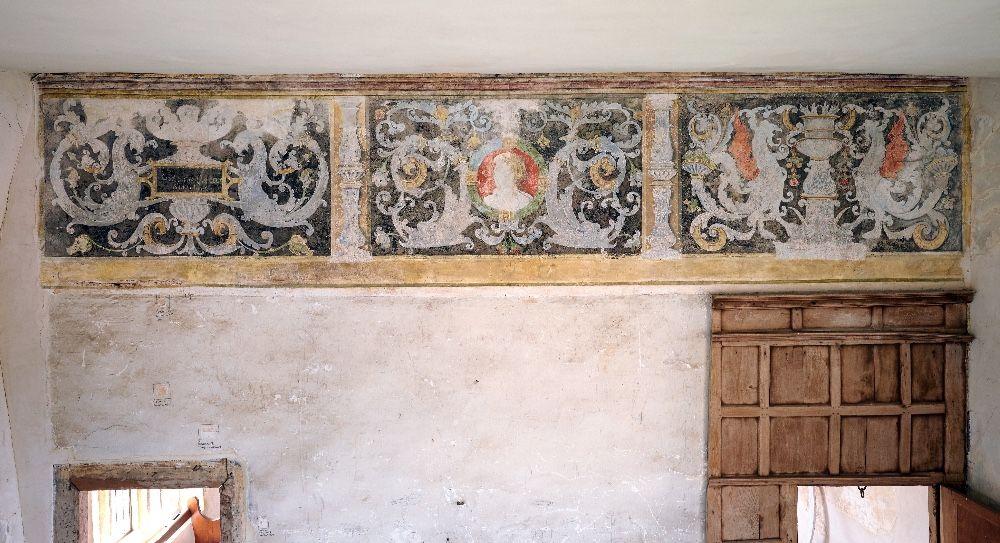 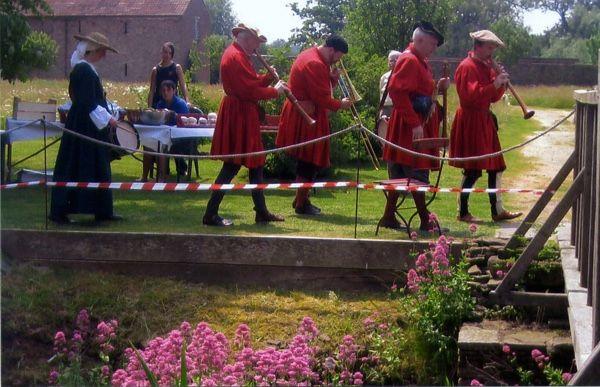 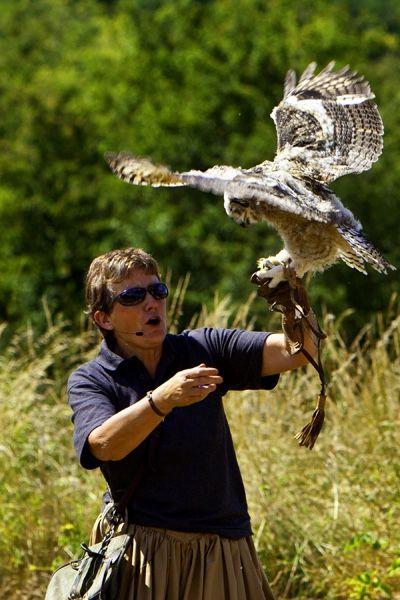 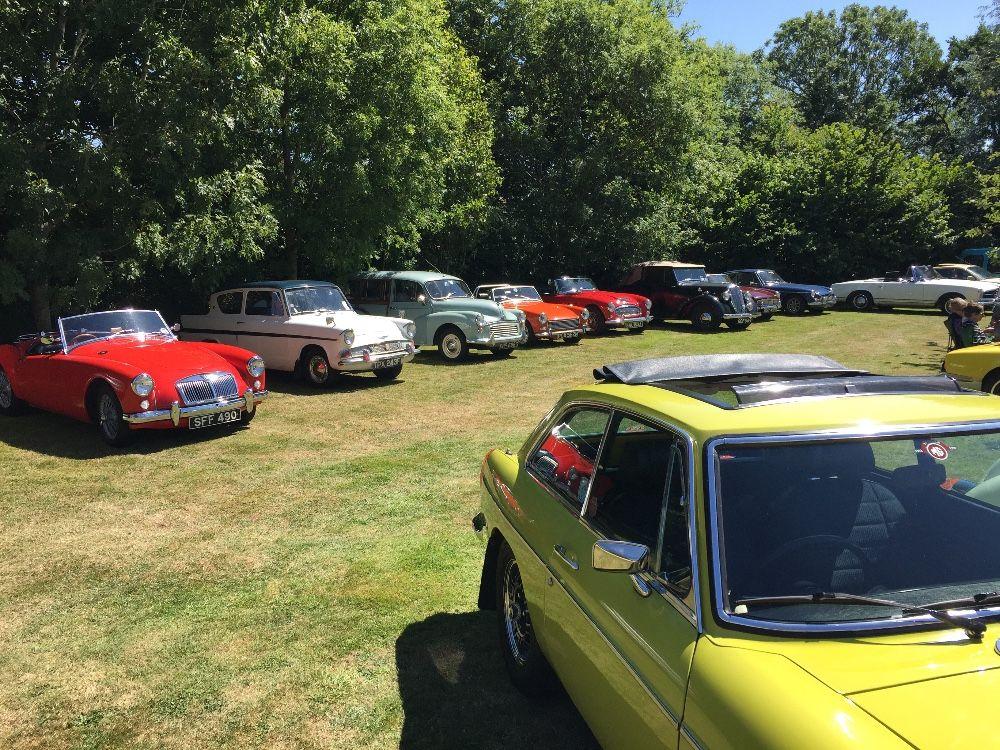 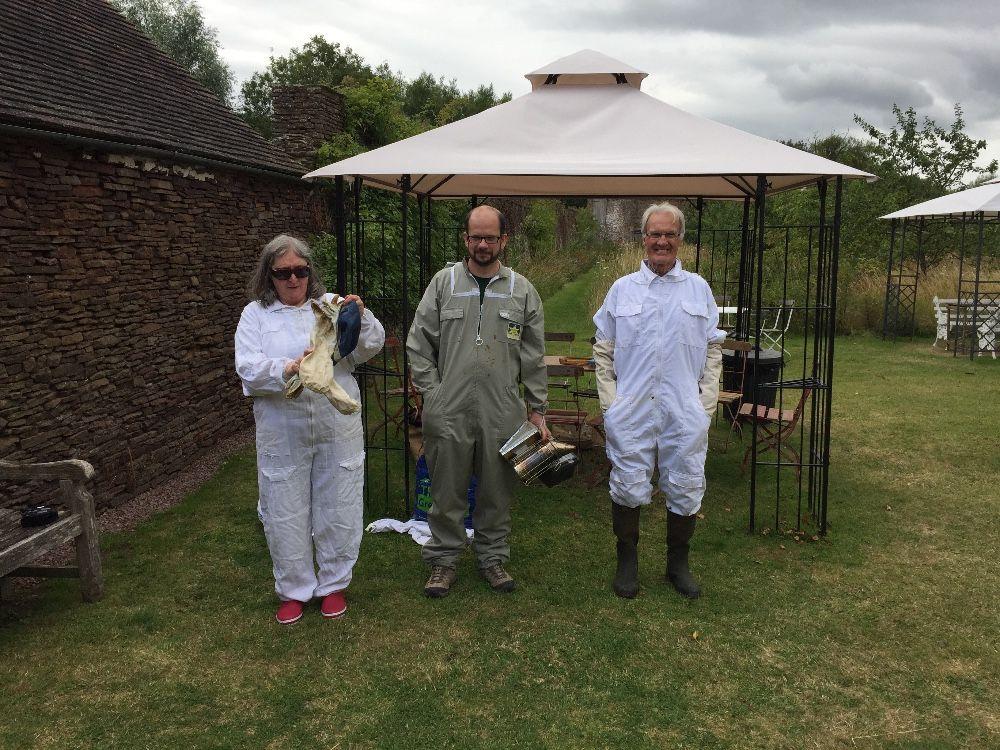 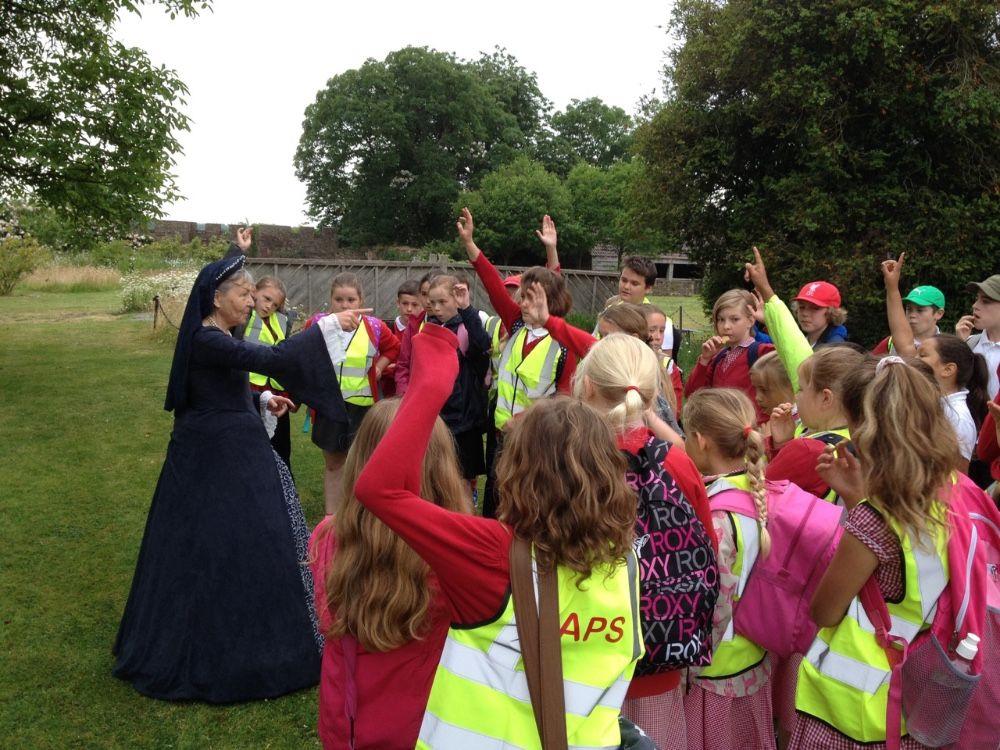 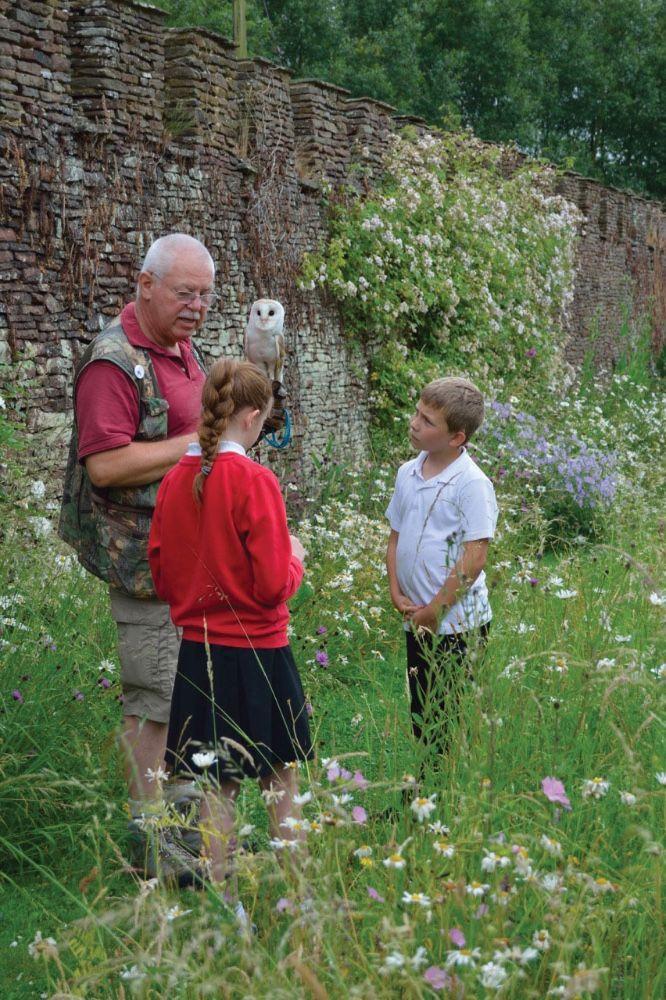 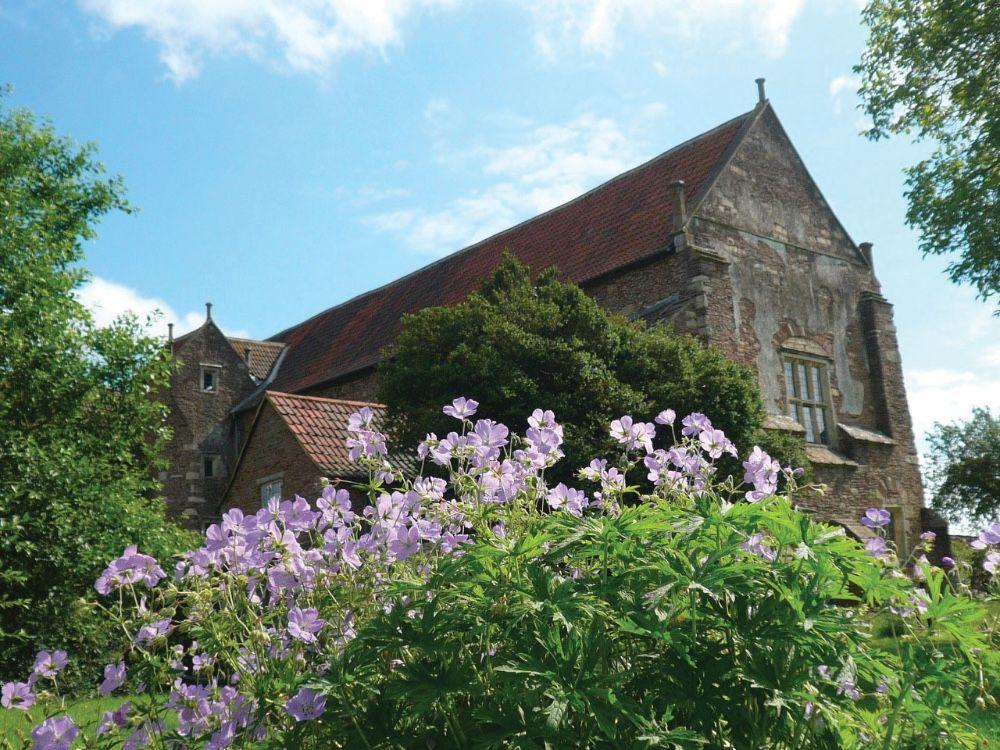 Fern Cottage Bed and Breakfast
Situated just outside the quiet rural village of Pucklechurch, just 15 mins from Bath and Bristol, Fern Cottage is an Award winning bed and breakfast run by its passionate proprietors, ...
Full Details

Westfield House
Westfield House is an enchanting, small establishment family owned and operated in a friendly and informal style....
Full Details
Nearby Eating Out:

The Bull at Hinton
We believe that to achieve great food you only need to look on your doorstep. So with that in mind we have chosen where possible...
Full Details

The Ox
Hidden in a basement below The Commercial Rooms on Corn Street, The Ox is a bastion of simple, top notch, British fayre. Situated in the heart of the Old City, you'll find a menu packed...
Full Details
Top 100 Attractions Click here to get a copy of the Top 100 Attractions 2016 Book