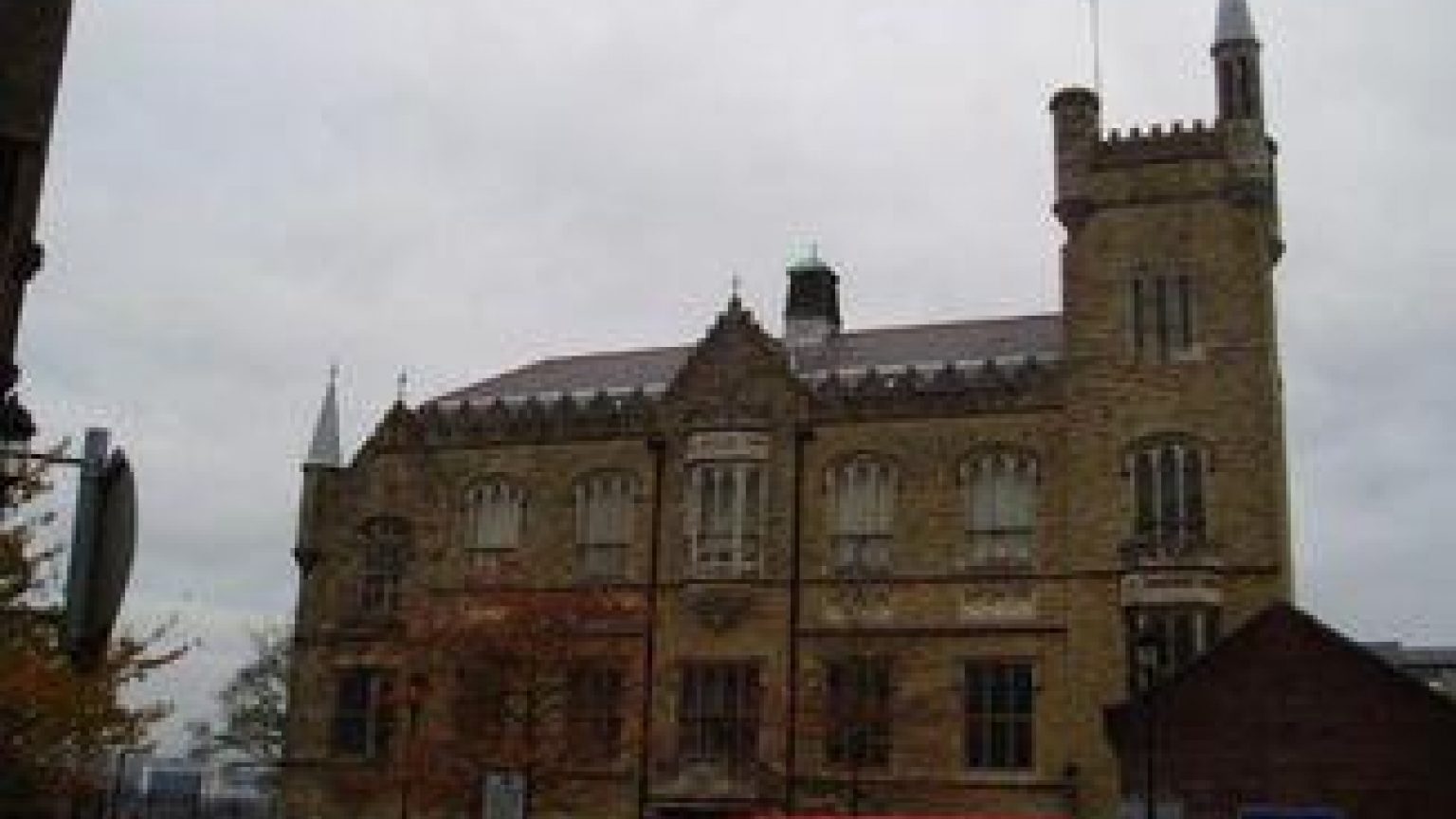 The exhibitions held here are always very interesting. The ground floor is all about the recent history of Londonderry and Northern Ireland. On the first floor, you will learn about the history of ''the Siege of Londonderry" and the associated Clubs of the Apprentice Boys of Derry within the Memorial Hall. It is here where the secrets behind modern celebrations and the development of the Apprentice Boys Association gets revealed. In separate rooms, visitors can also visit and explore the finest collections of meeting rooms. And yes! They were used by the 'Loyal Orders'. Here, there are exactly 4 rooms: Orange Order, the Royal Black Institution, Women's Orange and the Apprentice Boys of Derry. If you need any further explanations, the professional tour guides are super friendly and will answer any of your queries. *

The City of Derry has had a historically turbulent past, but now all that is over, its more about celebrating its historic past than reliving it. The Apprentice Boys Memorial Hall is not only a tribute to the 13 brave gentleman who attempted to close the gates of the city back in 1688. The memorial hall museum is also a testament to all those who perished within the walls during the many months of that siege. I really liked the fact that this museum does not set out to offend but more to tell a factual story of what happened on that day and for many days after. There is lots to see here and I think although Derry is an quite adult city this museum is suitable for all ages. I think a walk around the walls isn't complete without a visit to the Apprentice Boys Memorial Hall.