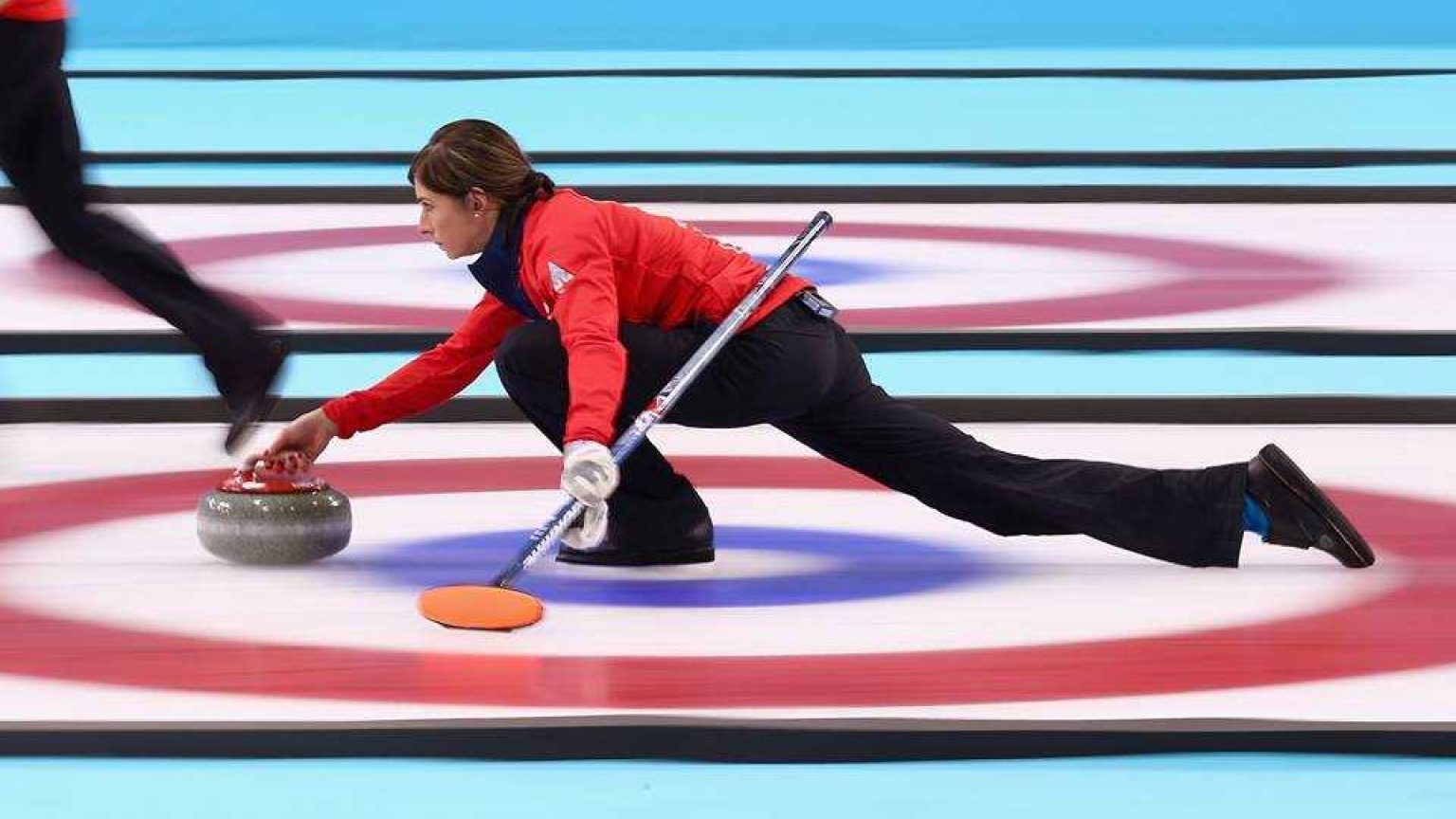 The Border Ice Rink was the brainchild of local farmer Willie Wilson. Willie who sadly died in 1998 was a past president of the Royal Caledonian Curling Club and was the main inspiration behind the fund raising to form a company to build the rink we all take today for granted. The Border Ice Rink was in the planning for a few years and was built and opened on 1st October 1964. The design was based on the Canadian style soft base ice pad (brine pipes bedded in loose gravel), which was effective and economical in construction. Border’s curlers used to travel to Haymarket ice rink in Edinburgh to curl and always dreamed of having their own rink in the Borders. Willie Wilson helped make that dream come true. Since the rink was opened there has been understandably considerable changes. ​The board are now embarking on a more demanding project as the aging roof requires replacing and some external walls also need some serious repair. ​This work never stops and is ongoing...

Having never skated myself, I cannot write my review in the first person method, however, what I can write about, is just exactly why it was that I chose the Border Ice Rink as one of my Top 100 Attractions in Scotland. Being the only one of its kind within the local area, this ice rink really does give others a run for their money. It’s also helped in part by the staff and the level of professionalism displayed by them. I think it’s also worth mentioning that with this being a winter sport in part, the rink isn’t open all year round and so, on this basis, I think it is very prudent to direct you to their website for a concise list of all of their opening times and dates. Having been to the Borders Ice Rink, I can confirm that the facilities, even though they’ve been there for a number of years, are very good indeed.

Our Bistro offers you a relaxed dining experience. Whether you are nipping in for a quick bite, you are out to enjoy an evening with family or friends, or you

From our lovely location in the heart of the Borders, we are absolutely committed to creating menus that are truly seasonal and as local as they can be.Our imaginative menus feature delicious

Family’s at the heart of everything that goes on here at the Salmon Inn in Galashiels and they’re not just my words, this was also said to me by the pub owner Michelle,

Our Bistro offers you a relaxed dining experience. Whether you are nipping in for a quick bite, you are out to enjoy an evening with family or friends, or you