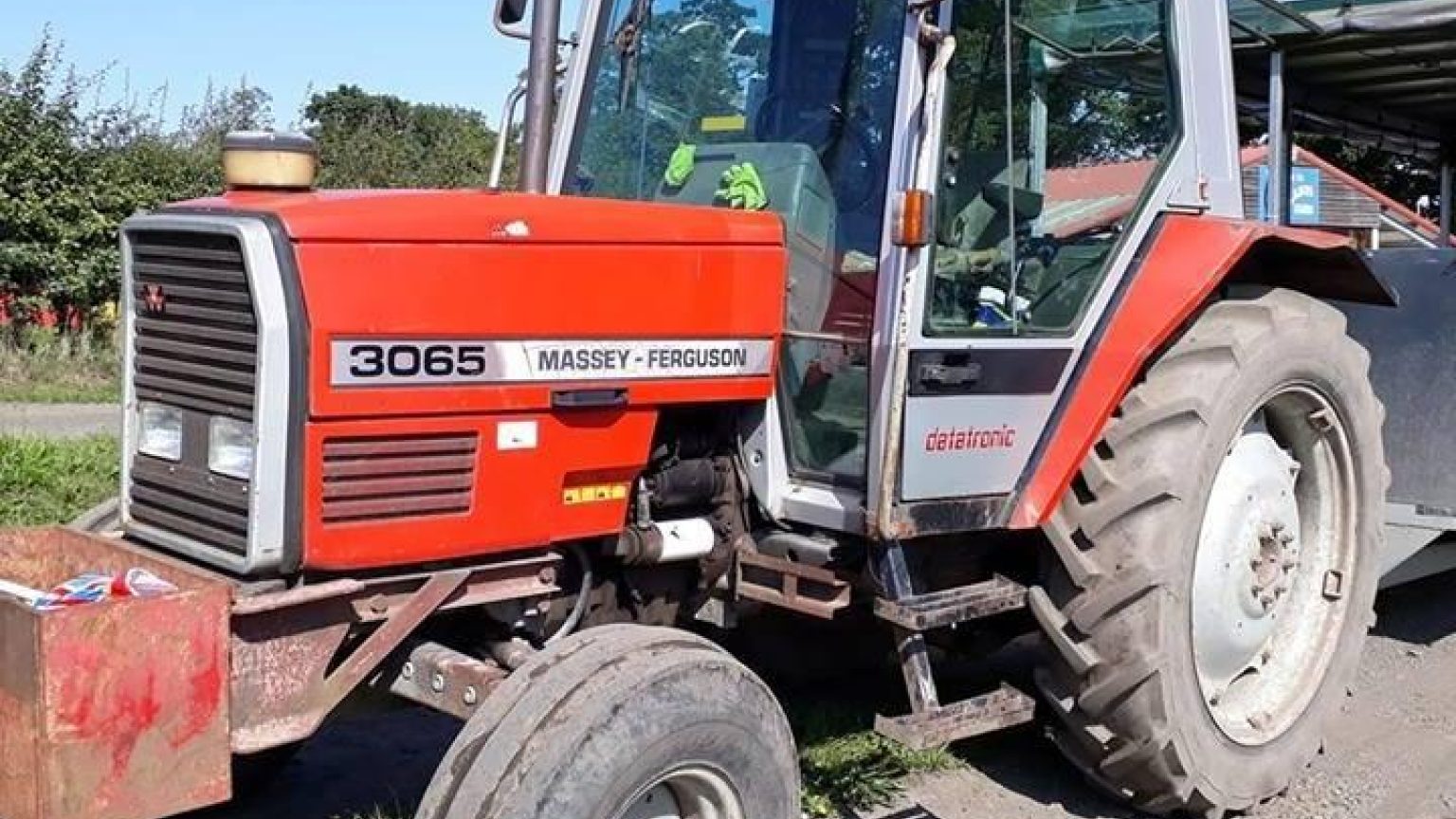 With spanning four well sized regions, this chapter has a number of attractions split between all four regions, however, I can only feature a small number from each. One of the attractions within the Stirlingshire area that I just couldn’t leave out was. Briarlands Farm Park. Not to be mixed up with it’s neighbour Blair Drummond Safari Park, Briarlands Farm Park is one of those hidden gem attractions that you miss at your peril. With so much to do here, I just don’t think a morning or an afternoon would cut it. By the time you’ve fed the animals, played in the playground, worked the mini diggers and that’s just to name but a few of the great things that can be done here, it’s almost time for lunch and you still have plenty of other stuff to see and do. You can also, in season, Pick your own fruit from the fields themselves, it doesn’t get any better than that!

Perched above the banks of the River Allan (Allan Water) this cracking little pub and restaurant, couldn’t be better situated. Restored and refurbished with the greatest of care and attention,

Situated within one of the finest examples of Georgian architecture that I’ve seen whilst writing these travel guides, the Allan Park Hotel’s owners have had

The Milk Barn is one of those places that you cannot help but fall in love with. The business was started by Suzannah and her husband and the driving force

Perched perfectly on one of the highest vistas in Stirling, sits this award winning Bed & Breakfast that in my opinion, sets the bar within Scottish B&B’s.

Based in the heart of Stirling itself, lies this sleepy, yet charming little guest house. Ran by Jim James, this accommodation has lots to offer all of its visitors

Situated within one of the finest examples of Georgian architecture that I’ve seen whilst writing these travel guides, the Allan Park Hotel’s owners have had