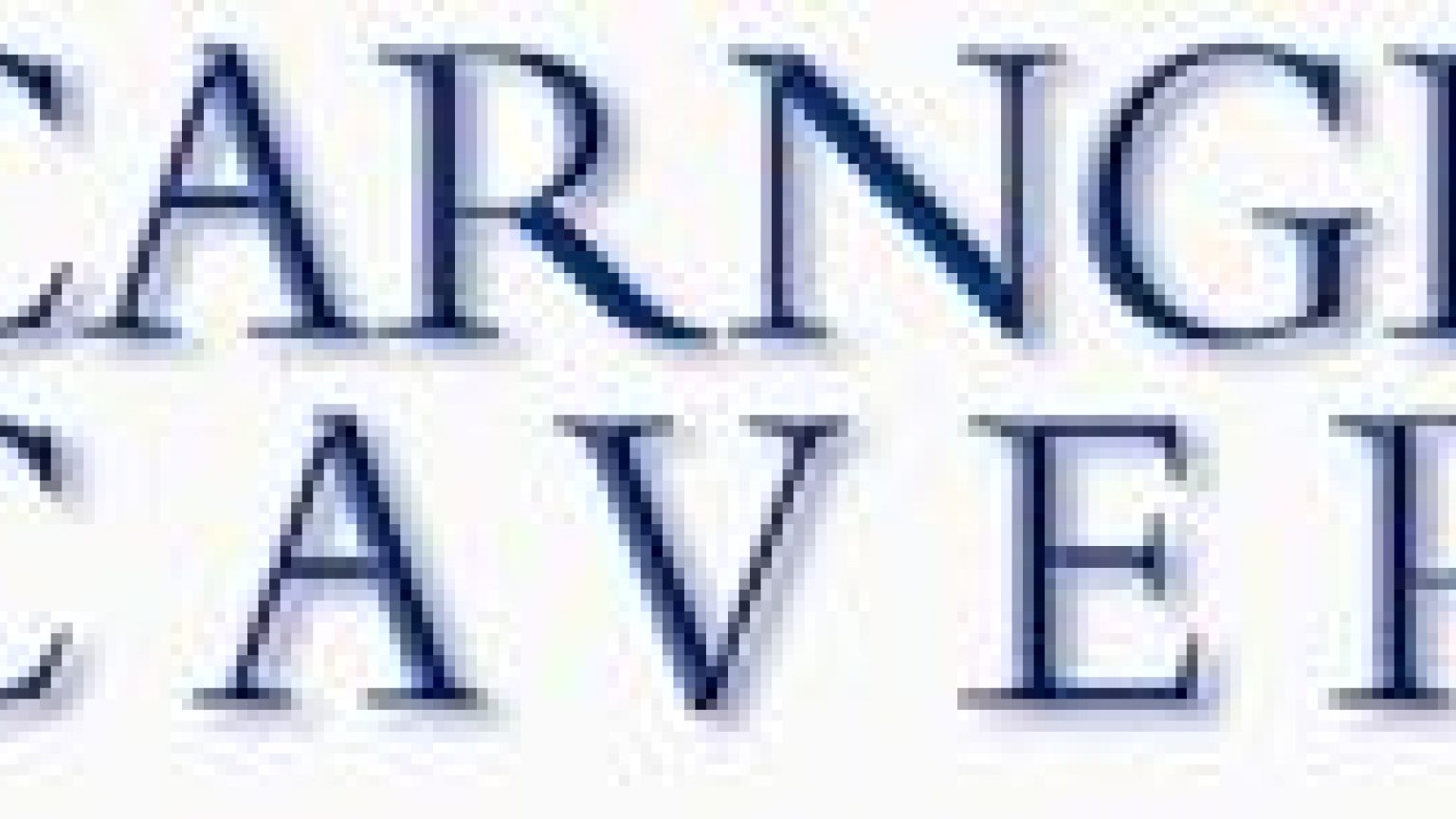 Part of Cornwall's mining heritage, Carnglaze Caverns consists of three man-made caverns formed as part of a slate quarry in the Loveny Valley, near the village of St Neot, Liskeard. Tour three gigantic caverns, which have a constant temperature of 10ºC which is a welcome relief from excessive heat and great shelter from the rain. The lowest of the three caverns has a lake. You can wander around 6.5 acres of shaded woodland with an Enchanted Dell filled with faeries, guarded by loyal dragons and home to other wondrous woodland creatures.

. Take a picnic and make a day of it. Carnglaze is fun for all the family all year round.

We have some of Cornwall's biggest attractions within this chapter of the book, but this book isn't just about the biggest attractions, it's also about the UK's biggest hidden gems. Carnglaze Slate Caverns & Woodlands Gardens is most certainly one of Cornwall's biggest hidden gems. This story isn't necessarily just down to the attraction itself, it's also about the two people that saved this attraction from being left in a state of ruin. Graham and Caroline Richards have invested everything into making these caves what they are today and their sheer dedication just shines out whenever you speak to them. The setting for the caves couldn't be more perfect and with the addition of their woodland garden just adds to the visitor experience and value for money. The caves also host live events throughout the season and their Beatles in the Caverns night is not to be missed!

Our passion for Cornwall has enabled us to turn a dream into reality creating a farm shop that keeps the County close to its heart sourcing and making Cornish produce. Our ethos being ‘'If it

Ideally located in the picturesque town of Lostwithiel, dine in the heart of a historical destination. With many dishes to satisfy your tastebuds, fall under the spell of their modern and stylish British cuisine. *

John and Lizzie Ridout are passionate owners who go the extra mile to make this place magical and idyllic for visitors. This incredible farm and glamping site

Are you ready for a memorable stay in the heart of a rural setting? These converted Cornish stone cottages are ever so stylish and cosy. *

If you are looking for a memorable getaway in Cornwall, look no further. The farmhouse is gorgeous, the team is very welcoming and you can expect the highest quality throughout your stay. *