Attractions in Castletown, Isle of Man 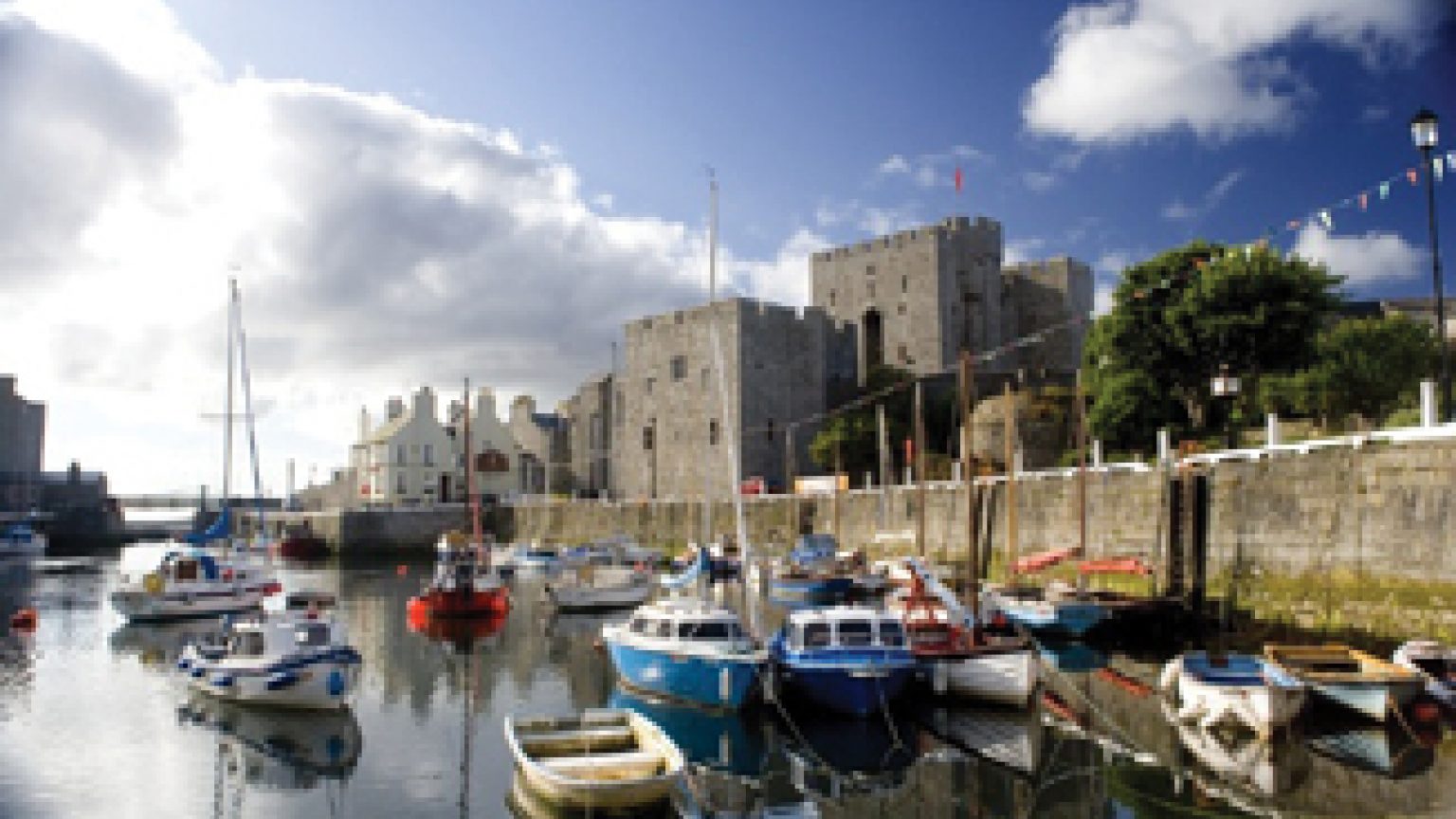 One of the best preserved medieval castles in Europe can be found in the heart of Castletown, the Isle of Man's ancient capital. Castle Rushen was the home of the Kings and Lords of Mann, with the Castle's oldest part dating back to the time of Magnus, last Norse King of Mann. Later on, Castle Rushen served as an administrative centre, a mint, a law court and for over 100 years until the late 19th Century, as a prison. Today, spectacular displays illustrate the Castle at various times in history, with figures in period costume, historical furnishings and wall hangings, realistic food, contemporary music and medieval speech brining the Castle's medieval and 17th Century periods to life.

Castle Rushen is one of the most historic buildings on the island, and with its many uses, it has been in the past, one of the most important buildings on the Isle of Man. Thanks to the Manx National Heritage, it has been carefully restored so that your visit here can be one of wonderment as you walk through the many rooms, mainly open through March and October. I cannot talk about Castle Rushen without mentioning the Nautical Museum, The Old Grammar School, and also the Old House of Keys. With the close proximity of all of these attractions, it makes perfect sense to buy the 10 day Explorer Pass, as a visit to the castle is not complete without visiting all of these other sites, as they are all integral to the islands history. Castletown is also a charming fishing village, so I would leave a full day to explore everything here. You won't be disappointed!