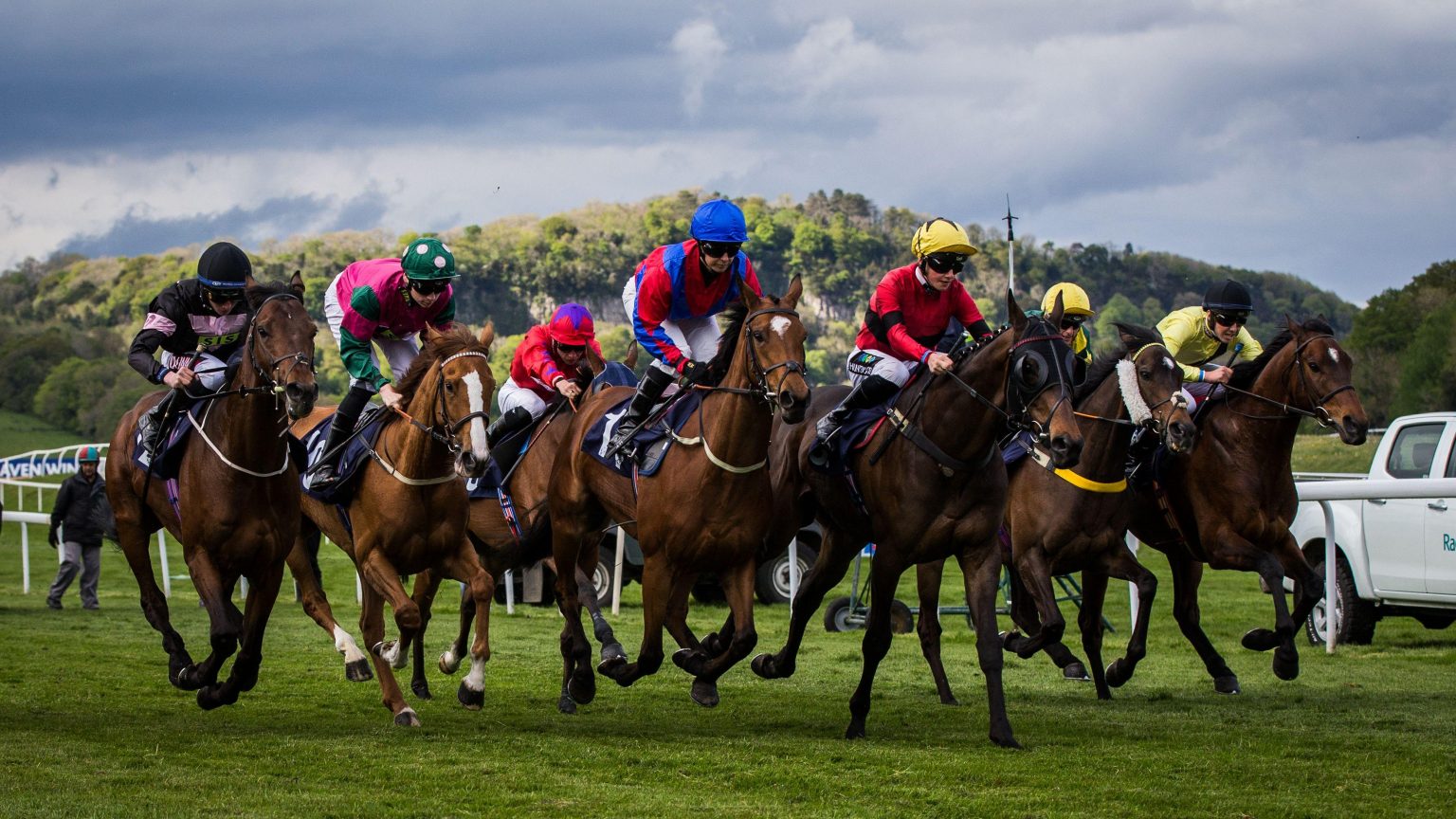 Chepstow Racecourse is home to the most prestigious horse racing in Wales, the Coral Welsh Grand National which takes place around Christmas time every year. Winners of this race have gone onto to win even bigger races such as Native River, who went onto win the Cheltenham Gold Cup. The racecourse is situated in the heart of Chepstow, and looks over the picturesque Piercefield Park. The racecourse isn’t just home to 30 jump and flat race meetings but is also the perfect location for non-racing events such as weddings, special occasions, conferences and much more.

The racecourse has also held some fantastic music events throughout the summer months and has seen iconic performances from the likes of Tom Jones, Madness, All Saints and Will Young. The racecourse really does have something for everyone from our family days to our jump season opener weekend in October where future equine stars can be spotted.

Chepstow Racecourse has to be not only Wales’ most premier racecourses, but one of Britain’s also. The course itself is held in very high regard amongst the racing community and racegoers alike, not only because of its fantastic facilities, but also because it can host both flat and jump racing, which for a course as big as this, is no mean feat. Chepstow itself, has in and around 32 exciting race meets every year and his home to the prestigious Welsh Grand National. But the course isn’t just famous for its horse racing, it also hosts a lot of concerts and all the big names in the music of our modern time have played here. Just when you thought that was it, you’re totally wrong! Chepstow Racecourse has several separate events that offers fun for all the family and that just adds to the experience of visiting such an attraction.

The Lion Inn at Trellech

The menus range from traditional pub grub, through to the exotic and unheard of; with children and vegetarians being catered for. Sourcing the majority of the produce within 10 miles of the pub.

The Wye Valley Hotel is a family-run country inn in the riverside village of Tintern, at the heart of the Wye Valley, a designated Area of Outstanding Natural Beauty.