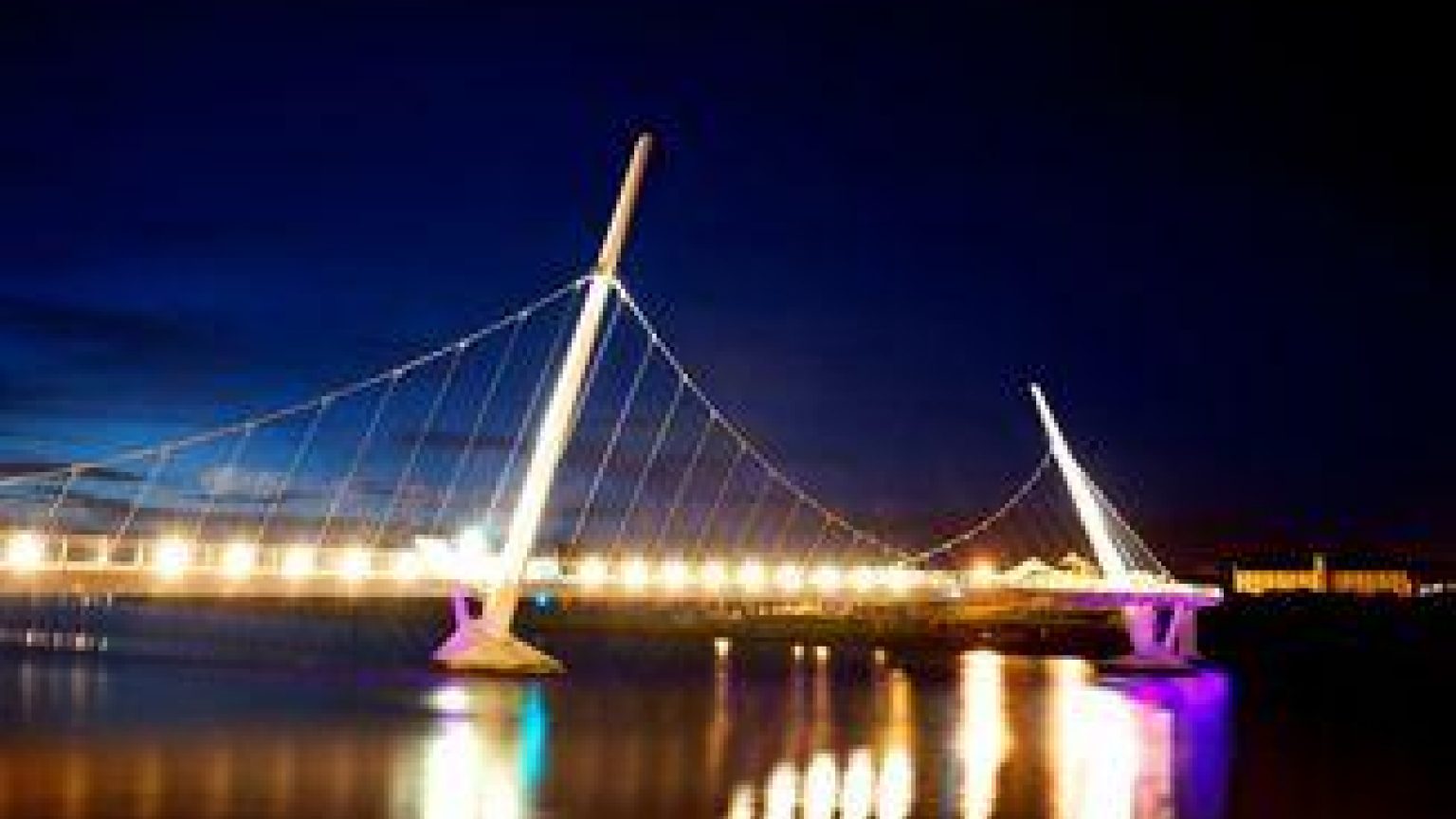 City Tours is a company with a difference. Based in the heart of the historic city of Derry, this innovative tourism venture, owned by local man Martin McCrossan, puts choice, quality and service at the centre of its activities.

The tour has been described by many as possibly the Best Value Walking Tour on the Island of Ireland.

With over fifty natural and built attractions in the region, such as Derry's Walls, The Bogside, The Peoples Gallery (Murals) The Bloody Sunday Story, The History of the Apprentice Boys, The Marching Season Traditions. The walking tour has been listed by many as one of the best experiences they have had on their travels anywhere.

There's no getting away from Northern Ireland's difficult yet historic past. But there's one man that knows more about that past than anyone, Martin McCrossan. Martins City tours have become famous worldwide allowing him to recently win the Northern Ireland Tourist Boards Hero Award. You see Martin was doing tours in the city of Derry when people probably shouldn't of been doing tours. Even famous actors & personalities alike clamber to do one of Martins tours which should tell you all you need to know about this knowledgeable yet brave man. Yet I found Martin to be a very humble man, it is clear to see that he loves this fine city and wants to pass on a little bit of that affection to all of his visitors who go on his famous city tours. For this very reason we have unanimously voted these Martins 'Derry City Tours' Top 100 status.