Eating Out in Dublin 2, Dublin 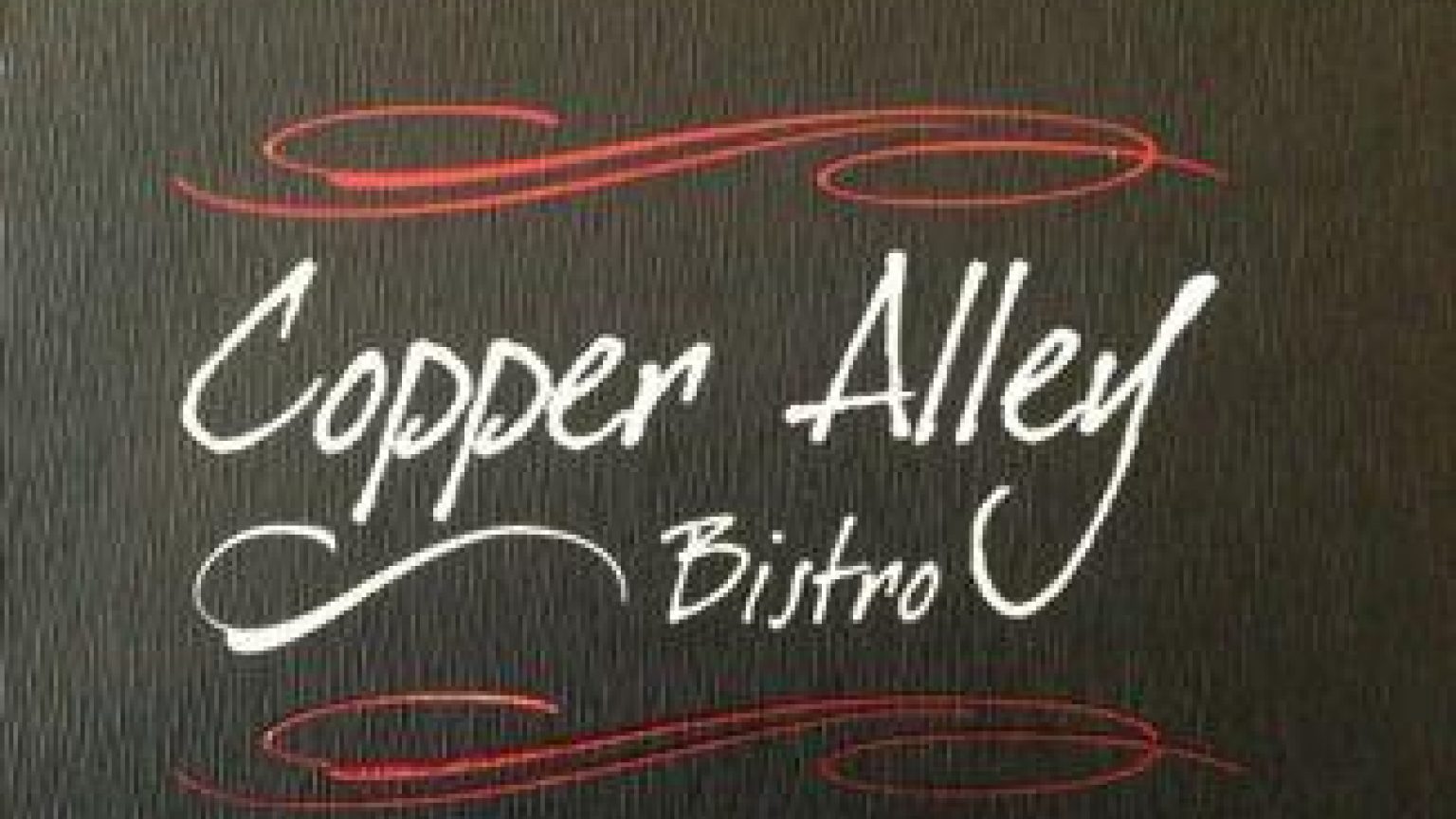 The Copper Alley Bistro at the Harding Hotel is situated in the heart of Dublin's Cultural District, on the edge of Temple Bar and right beside one of Dublin's most famous landmarks Christ Church Cathedral.

Copper Alley itself is a famous site which dates back to the 13th Century and follows the route of an earlier Viking street. During the 15th Century it was known as Parson's Lane.

By the 17th Century it had become known as Copper Ally, taking its name from the money which was minted there. It was famous for it's Taverns and Eating Houses and in 1742 the first performance of Handel's Messiah was performed in a music hall nearby.

Copper Alley was also home to a famous Brothel run by a woman known as Darkey Kelly.

Copper Alley Bistro provides top value cuisine in a very relaxing, informal atmosphere. Out friendly & efficient staff will be delighted to attend to you on your visit.

Our renowned selection of Steaks, Seafood, Chicken and Vegetarian dishes are delicious and appealing to all.

Let your loved ones' heart strings go ‘thump thump thump’ as you hop aboard the ‘trolley’ for a Vintage Tea Trips experience that will stay in your hearts and minds forever.

Join us for a guided tour through the romantic past of Irish Whiskey making, learn about the Angels Share, Triple Distillation and above all the smooth taste of

Dublinia is an unforgettable experience in a historically important location at the heart of Dublin City, the crossroads where modern and old Dublin meets. Dublinia is one of Dublin's top

Enjoy some well deserved peace and quiet in this friendly, family-run bed and breakfast. Ideally located in Drumcondra, nearby the buzzing Dublin city centre. It has fantastic facilities for all the family.

Dublin City Apartments was launched in 2007 from their head quarters on Parnell Street Dublin 1. The company was created to provide a serviced and self-catered