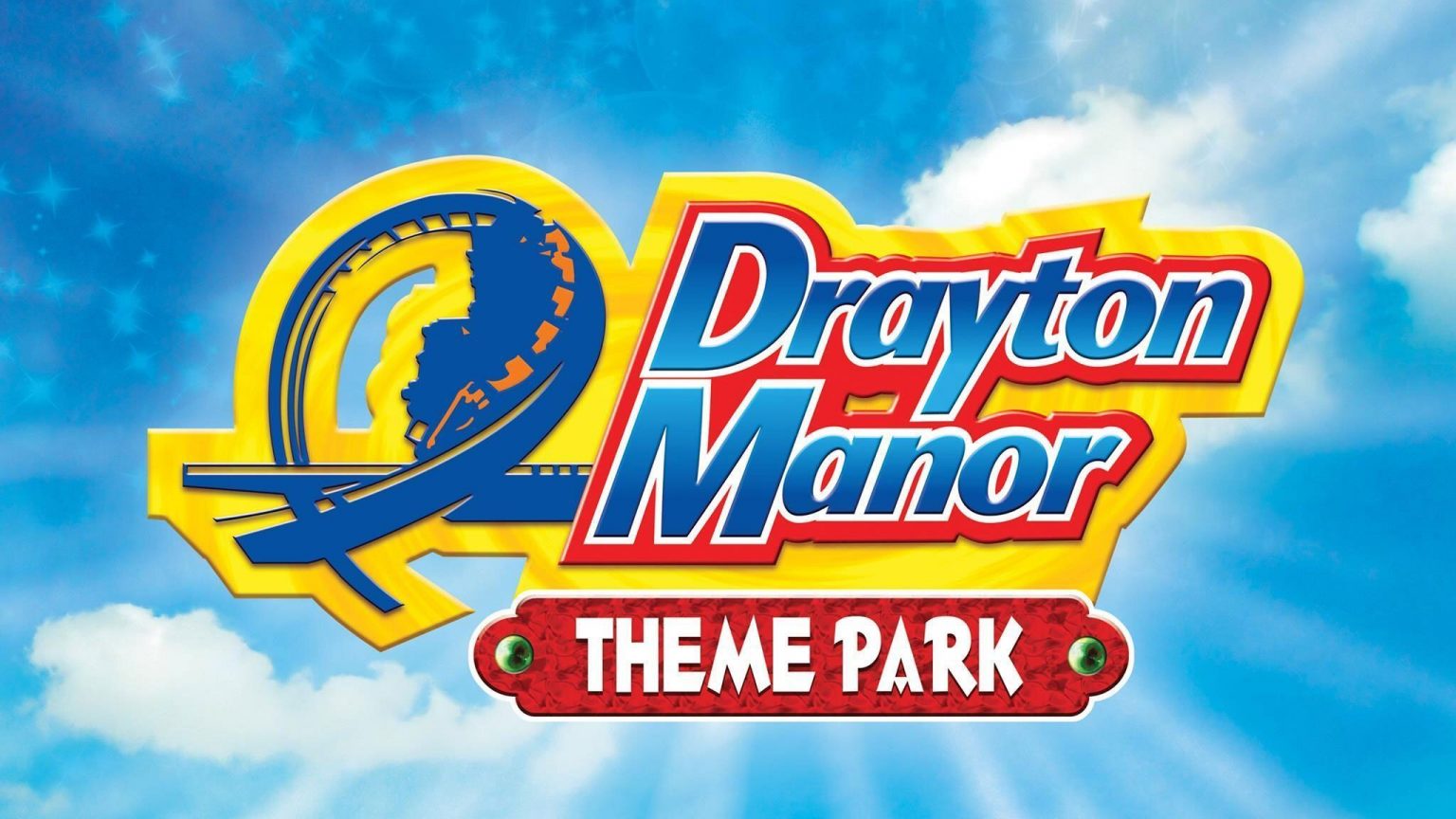 For total family entertainment visit the award-winning Drayton Manor Theme Park, near Tamworth, Staffordshire. Drayton Manor is home to Europe's only Thomas Land™, which features wonderful themed rides and attractions based on characters, including Thomas the Tank Engine, Cranky the Crane and Harold the Helicopter. A new Thomas & Friends™ ride, Winston's Whistle Stop Tour was added in 2013. The guided monorail ride around a themed track allows you to see the whole of Thomas Land from a bird's eye view, with an open-top in good weather to add to the enjoyment.Also 'A Fish Story', an underwater musical adventure film, which is screened in the park's sensational 4D Cinema. It tells the tale of Deepo, an orange Garibaldi fish, and Billy, a trainee at the aquarium who magically turns into a fish, who journey to the depths of the ocean, encountering many different sea creatures along the way and is sure to be a big hit with younger visitors. The park also boasts some of the biggest, wettest and scariest rides around including white-knuckle thrill rides such as the adrenaline-inducing drop-tower, Apocalypse, stand-up coaster, Shockwave and the splash-tastic log flume, Stormforce 10. There's also the Ben 10: Ultimate Mission rollercoaster, which you can find on Cartoon Network Street, as well as the fantastic 15-acre zoo.

We felt here at Top 100 Attractions, that the Staffordshire Chapter wouldn’t be complete without the inclusion of Drayton Manor Theme Park. This theme park is a family run theme park that specialises in family fun at its very core, I don’t think this could be achieved quite as well, if it was ran by a huge conglomerate. What also sets this attraction apart from some of its rivals, is the zoo. From Meerkats to Mountain Tigers, the zoo doesn’t disappoint and my personal favourites were the larger than life monkeys, I could of spent all day with these guys. 100 With even more planned for the next four years, Drayton Manor is set to get bigger and better so I’m told, so that ticks our user experience set against value for money box. All In all, you’ll have a great time here, so maybe take a look at the hotel and stay for longer?

Overlooking the tranquil Midland countryside of Staffordshire, take a seat in our all-day bar and restaurant. With a fully licenced bar and 22 hand made

The Owl At Lichfield

The Owl At Lichfield is a charming restaurant and bar that offers a truly excellent dining experience. Featuring a garden that can be enjoyed all-year round and a dining space

If you're enjoying time wandering the cobbled streets and alleys of Lichfield, take time to visit this quirky and distinctive venue. Open seven days a week for dining,

A delightful Georgian country house dating from the 1780's, which has been refurbished and lovingly restored to a very high standard retaining many of the original

This Farmhouse is an incredible place to spend a few days with your loved ones. Family-run and ever so charming, this Grade II listed house is ideally located on 100 acres of magical land.

There are many wonderful activities onsite including the superb Health Club and Spa. Plunge into the refreshing waters of the indoor heated swimming pool