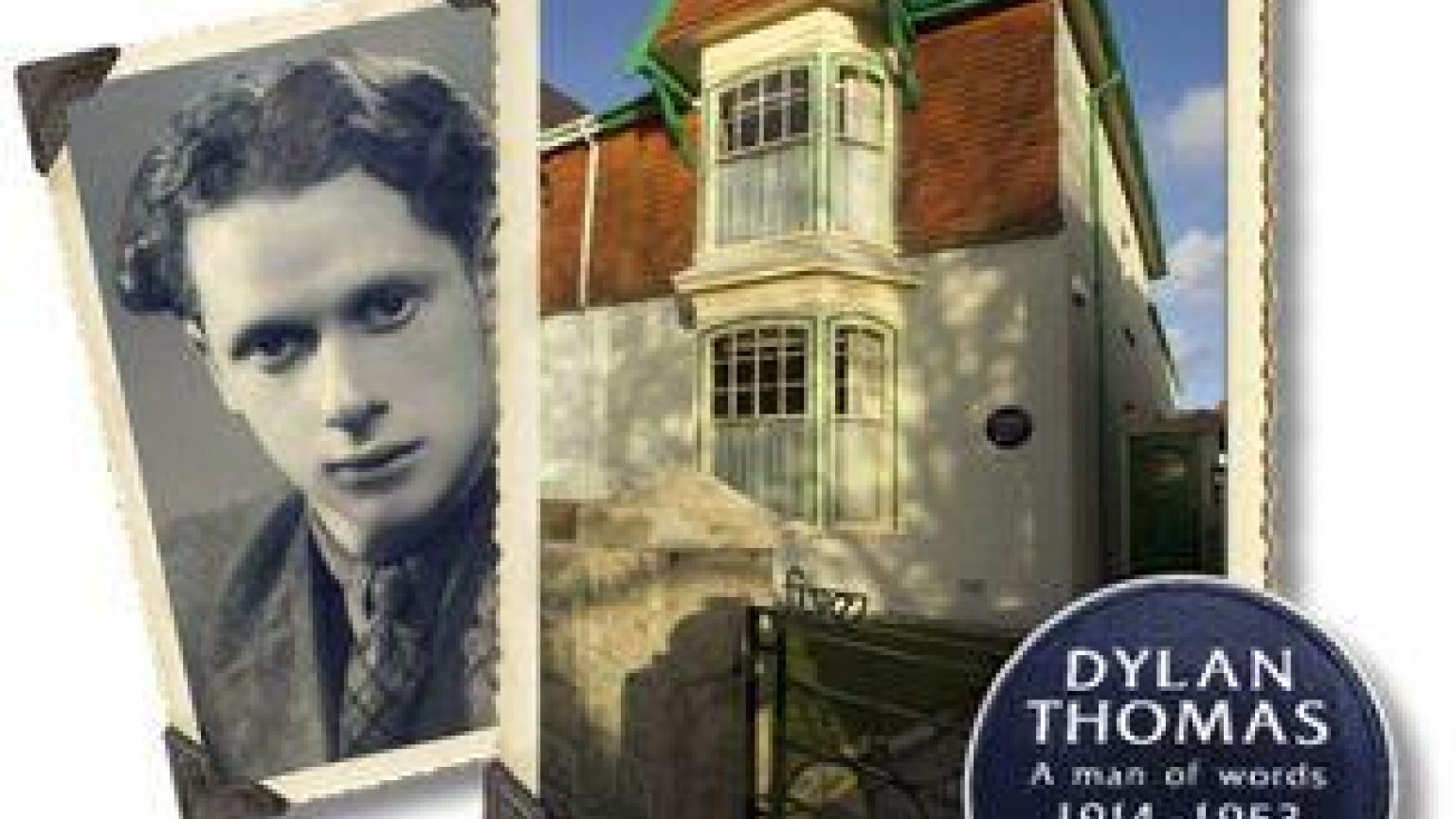 Just imagine… socialising, eating dinner and spending the night in arguably the most famous house in Welsh literature - the house where one of the most celebrated poets and writers of the 20th century was born, spent the first 23 years of his life and first put pen to paper.

Well, you and your family and friends can now do this yourselves! Thanks to the tireless efforts of a team of dedicated Dylan Thomas enthusiasts, his birthplace and childhood home at 5

Cwmdonkin Drive in the Uplands suburb of Swansea - the second city of Wales - has been fully restored to its 1914 condition when it was bought as a new house by the Thomas family. This house played a huge part in shaping the style and output of Dylan Thomas, and we guarantee that there will be something that you will see or touch that will provide memories for a long time to come time to come.

The country of Wales has been famous for many things, but as a rule literary wasn't at the top of the list, until 1914 that is. When Dylan Thomas was born, his parents David & Florence were I'm sure, completely unaware of just how successful their undistinguished son would become. Here at the birthplace, they have now lovingly and carefully restored Dylan's family home back to the way it would of been for 23 years of his life. In fact two thirds of his writings were written here, and from his little back bedroom, he would of transported himself into his stories and poems, that would later make him one of not only Wales best writers but throughout the world. As I walked from room to room, I was completely in awe and I must of said the word wow a hundred times! One reason to say wow, was that you can actually rent the house for the weekend and stay in any one of the restored bedrooms, you cannot get anymore unique than that!

The Gower Kitchen is a place to meet, eat and relax, we offer a relaxed dining experience from brunch through to dinner. Open from 11am until 11pm, we offer a fantastic

Ideally located in the middle of Uplands Swansea, this bar and restaurant is absolutely fabulous. Expect a high quality of service, impeccable facilities and the place to be spotlessly clean. *

The Dragon Hotel is a Swansea landmark, centrally located and within walking distance of the city's key attractions, shops, theatre, restaurants, marina and

Looking for a Hotel in Swansea with luxurious accommodation in the heart of the City.The Mirador Hotel is situated just one mile from Swansea's bustling city centre;

At the privately owned Alexander Guest House we offer a friendly welcome to all our guests. Service is efficient with special attention given to the comfort of all guests.

Leonardo’s is a family-run guest house which offers a high standard of bed & breakfast accommodation. Boasting an idyllic setting at the edge of both the Gower peninsula and Swansea City Centre