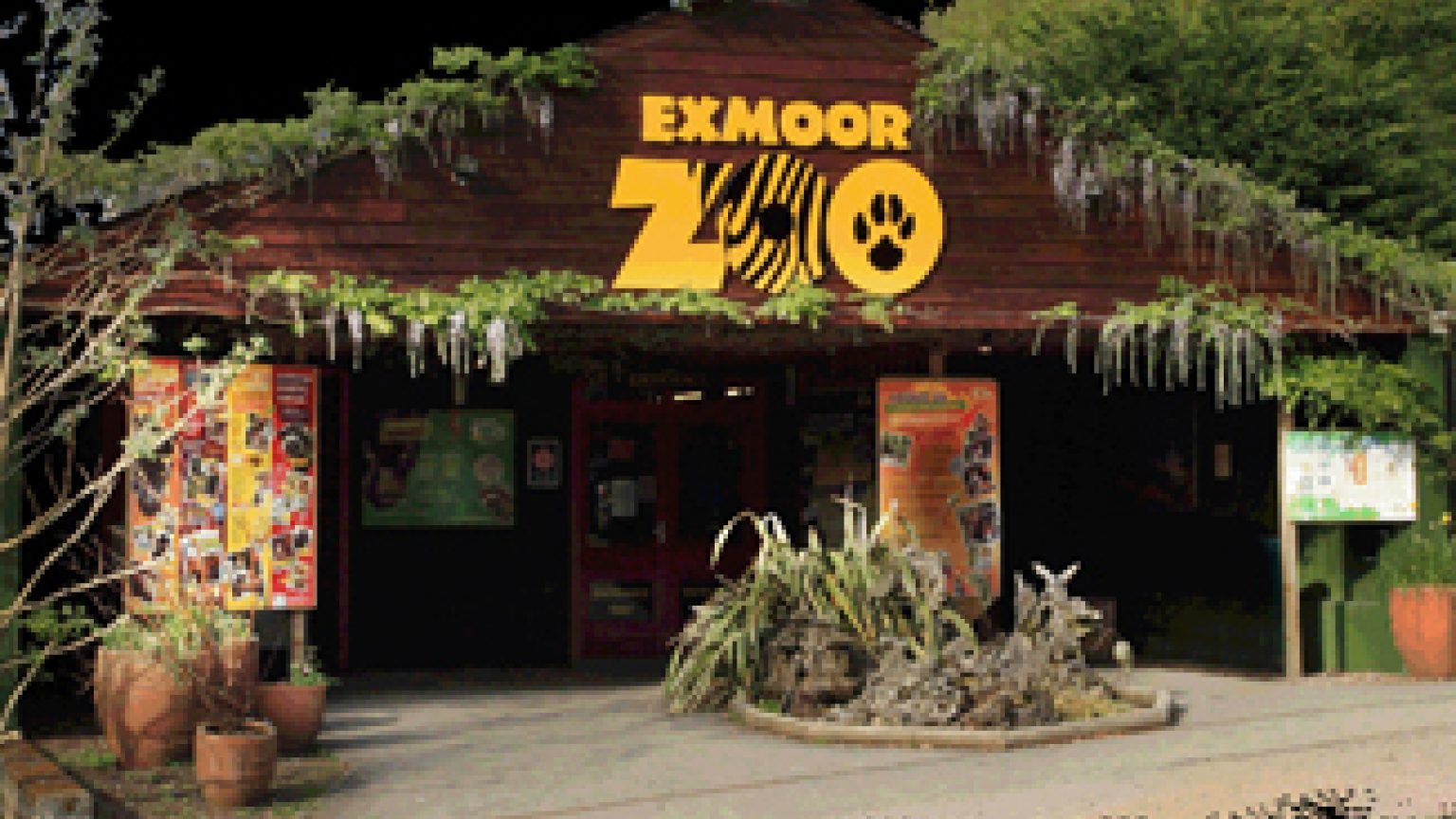 Exmoor zoo only exists for the animals. The development of the zoo over time and the commitment of staff and volunteers has meant the zoo has progressed from a small farm holding of 2 Devon fields in 1982 to one of North Devon's major attractions.

Some exhibits such as cheetah, puma, maned wolves, sitatunga and the famous "Exmoor Beast" can be seen amongst the unique and rare smaller animals for which the zoo provides"natural" enclosures. See and feel part of the wildlife from our carefully planted shrubs and trees as they have matured along the winding zoo paths keep you wondering what is next, providing a very relaxing and natural atmosphere for all!

Exmoor Zoo is different, neither a wildlife park or a city zoo, but a more friendly and contact orientated zoo which has grown into the North Devon countryside and become one of Devon's top attractions and south west finalist for small attraction of the year. At the zoo you get to meet some of the animals, join in the handling sessions, touch a snake, hold a spider, feed a wallaby and learn about the animals during talks and feed times.

Open all year round except 3 days over Christmas the zoo prides itself in the conservation, welfare and the education that goes along side looking after some of the worlds most endangered species.

The keepers and the educational staff are more than happy to talk to the visitors about any of the animals. The zoo's face book team will also post frequent news about all that is going on at the zoo and answer your questions if posted online.

The New Inn at Goodleigh

The New Inn at Goodleigh is a traditional family run free house, with Julia and Justin Gardner owning the pub for the last 9 years.

This 17th Century Inn boasts five cask marque real ales, an extensive wine list and fantastic fresh food cooked with passion and flair served in either of our cosy fireside bars or bright and airy

We are extremely proud of our food here at The Kings Arms. Whether it's a quick snack, an afternoon sandwich, or a huge blow-out dinner, we have something to suit your needs. if you

The Old Vicarage is a delightful early Victorian house with many original features giving it plenty of old fashioned charm and spacious guest rooms. Located just a short stroll from Barnstaple's

Come and stay on a traditional Devon family farm worked with heavy horses. Relax in our comfortable mediaeval farmhouse and taste our delicious wholesome meals made with home

Welcome to West Down Farm Guest House. We offer superb bed and breakfast holiday accommodation in glorious North Devon, with Exmoor National Park and the market towns of