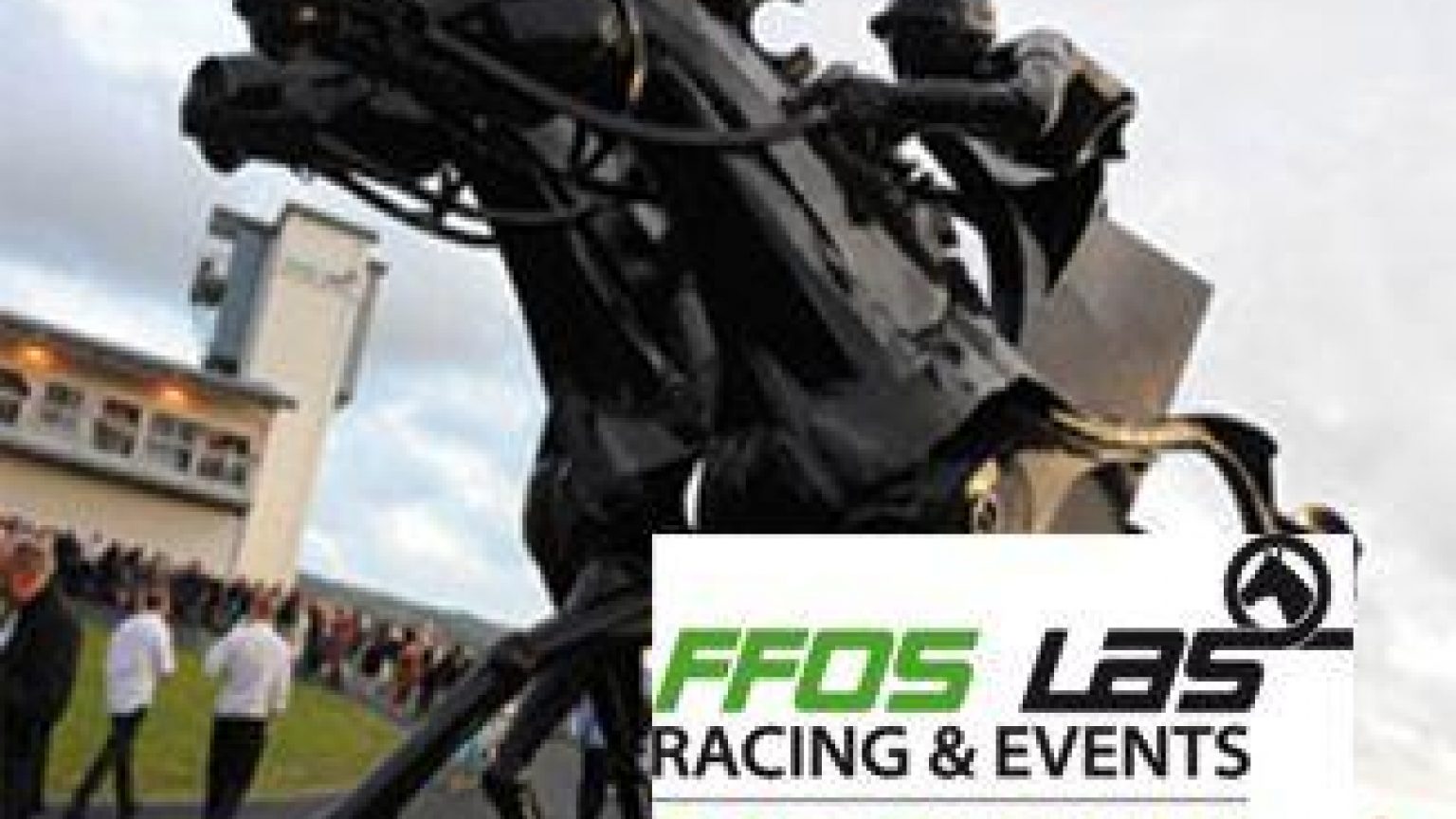 Ffos Las goes further than just being a racecourse, it is also an events and conference venue, and is a fantastic location for corporate events, weddings, functions, concerts and other occasions. The venue now boasts, conservation areas, solar farms, beautiful lakes, bridleways and the Diamond Jubilee tree plantation along with the racecourse. In 2018, Ffos Las was bought by Arena Racing Company (ARC) from the founder of the racecourse, Dai Walters. The venue is also suitable for music events and has seen the likes of Madness, Jason Donavan and boyband Blue take to the stage to perform to racegoers. It is argued that Ffos Las is best known for its annual Ladies Day which is held every August and is a known tradition in the West Wales area. Throughout the short space of time that Ffos Las has been open, there have been numerous success stories through the gates, none more so than in 2011 when the prolific Sprinter Sacre burst onto the scenes winning his first Novice Hurdle in emphatic style under top jockey Barry Geraghty. The most valuable race at Ffos Las is the Welsh Champion Hurdle which was moved from our sister track, Chepstow in 2011. Previous winners of this race include Oscar Whisky, Garde La Victoire, The New One and the 2018 winner was Silver Streak trained by local trainer, Evan Williams.

Ffos Las racecourse is a true Welsh success story that will talked about for many years to come. The course was built at the site of an open cast coal mine after mining operations ceased, but as you visit the racecourse you would never even know it was there. Ffos Las is Wales's third racecourse but by no means comes last. With state of the art everything this modern racecourse has everything to offer the modern day punter. On the day I visited Ffos Las, I was allowed to walk around the course and it was only then with no one else around, I realised just how much has been put into this site and how every attention to detail has been focused on meticulously. With the new 26 race meeting itinerary now confirmed for 2015, now is the time to check your diary and make a definite date to visit what is set to be a great racing year here in Wales.

Tucked into the Welsh hillside, standing proud over our world famous Gower and Carmarthenshire coastline, the Stradey Park Hotel in Llanelli waits to welcome you into

Let us welcome you to The Red Lion in Llandyfaelog, a family friendly pub and restaurant with function room near Kidwelly Carmarthenshire. Come and enjoy a refreshing drink in the beer

The Bistro at Llanelly House

A warm welsh welcome awaits you from the team in our Llanelly House Bistro. Call in for a late breakfast, morning coffee or snack on your way to the shops,

Our glamping luxury four berth safari tents are a new venture which opened Easter 2017. The tents are in large secluded pitches providing privacy and plenty of space and freedom for children.

Tucked into the Welsh hillside, standing proud over our world famous Gower and Carmarthenshire coastline, the Stradey Park Hotel in Llanelli waits to welcome you into