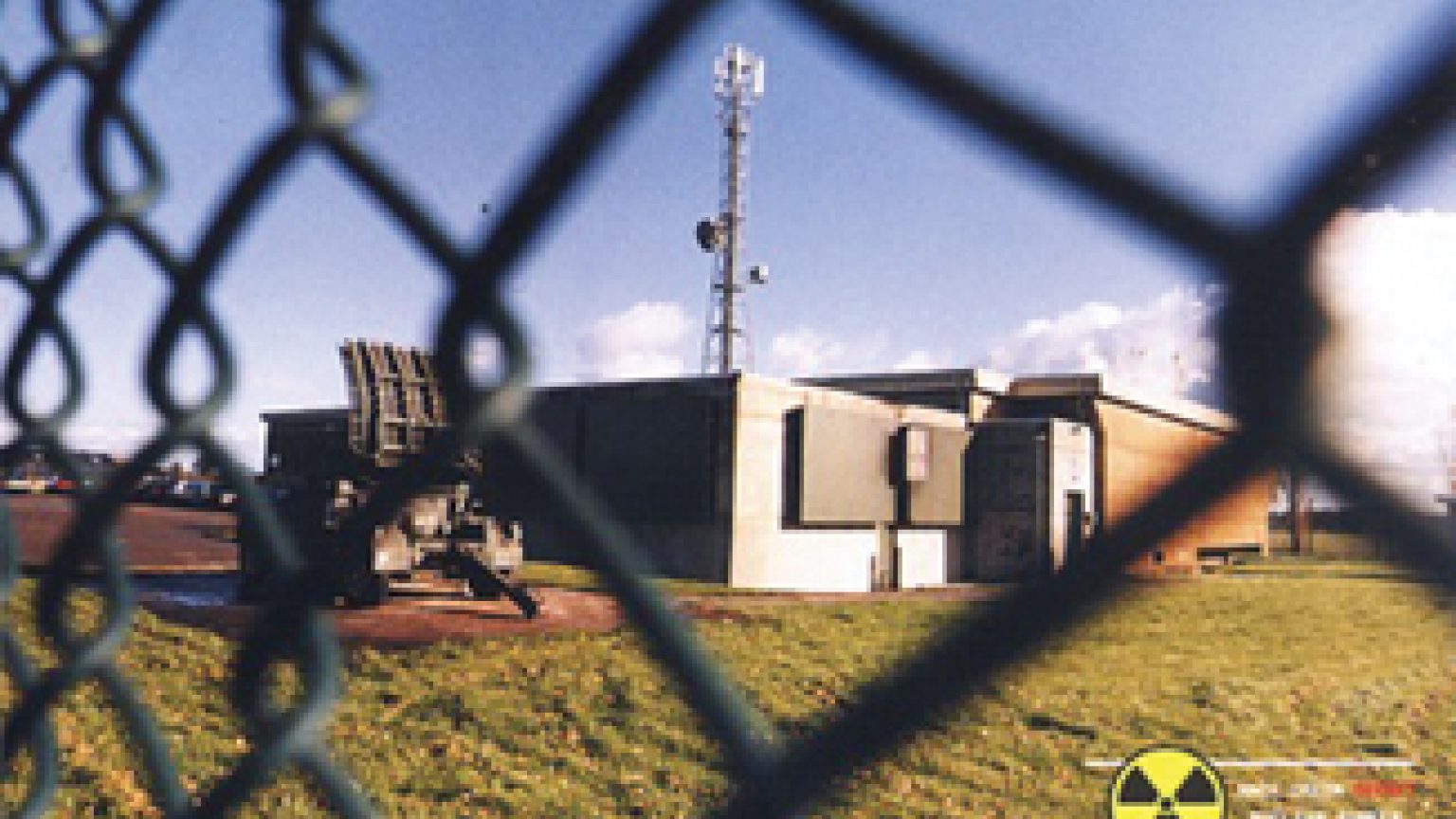 You will be transported into the chilling world of the Cold War.
Re-built in the 1980’s at a cost of over £32 million, it was transformed into the blast-proof headquarters you can explore today. Previously classified, you can see the governments preparations for nuclear war and step into the lives of those who worked here. There is a Minister of State’s office, life support, communication centre, decontamination facilities, telephone exchange and much more! View original broadcasts to be transmitted on all TV channels prior to nuclear attack.
Hack Green is the home to the largest public display of nuclear weapons in Europe!
Tons of authentic equipment in original settings fire the imagination, with an exciting glimpse into England’s dramatic Cold War past. Learn what living conditions were like, really getting to grips with the reality of the nuclear threat. Hear the sounds, even the smells of a working Civil Defence H.Q. at the height of the Cold War. Exciting real life operation rooms and many audio-visual presentations.
Relax in our superb cinema showing previously secret films and explore the labyrinth of spooky corridors.
All the family will enjoy the Hands On activities.
An all weather Attraction, the bunker is a huge adventure playground in itself. Younger children can have bundles of fun as secret agents, following the Soviet Spy Mouse Trail.

Before ending your eye-opening tour, visit the N.A.A.F.I. Canteen for your survival rations, and don’t miss our shop. Take home a real military souvenir of your visit to the secret world of nuclear government.

I had been looking forward to my visit to Hack Green for quite a while, but really didn't know what to expect? As I approached the Bunkers address, following all the signs for the bunker, you drive through lush Cheshire countryside; it's hard to imagine such a facility would exist here. I spent about 2 hours inside the bunker in total, but I have to say, if my visit hadn't of been a whistle stop tour I could have easily spent half a day here, maybe more. Everything inside the bunker is in the condition it would have been fifty years ago, it was all as if the occupants had merely stepped out for a cigarette. I have to say this attraction is worth every penny and more! But with me being bound by the official secrets act I cannot tell you anymore about what's inside! Apart from, if you don't come and visit this bunker you are missing out on an opportunity of a lifetime.

The medieval market town of Nantwich is situated on the banks of the River Weaver, and is abundant with timbered, historic buildings.

This award winning country pub is nestled perfectly in a corner of Cheshire that is close to both Cholmondeley Castle and Lord Cholmondeley’s wider estate. Formerly a Victorian village school house,

Dating back to the 19th century, this elegant Country Hotel and restaurant has the most friendly and warm of atmospheres.

This award winning country pub is nestled perfectly in a corner of Cheshire that is close to both Cholmondeley Castle and Lord Cholmondeley’s wider estate. Formerly a Victorian village school house,

A warm welcome and a pot of tea and delicious homemade cake await you at our Victorian Farmhouse in the lovely South Cheshire countryside. We have fine views across open

The Crewe Arms is on the outskirts of Newcastle under Lyme, and 10 minute drive from the M6 junction 15, and only moments away from Keele University.