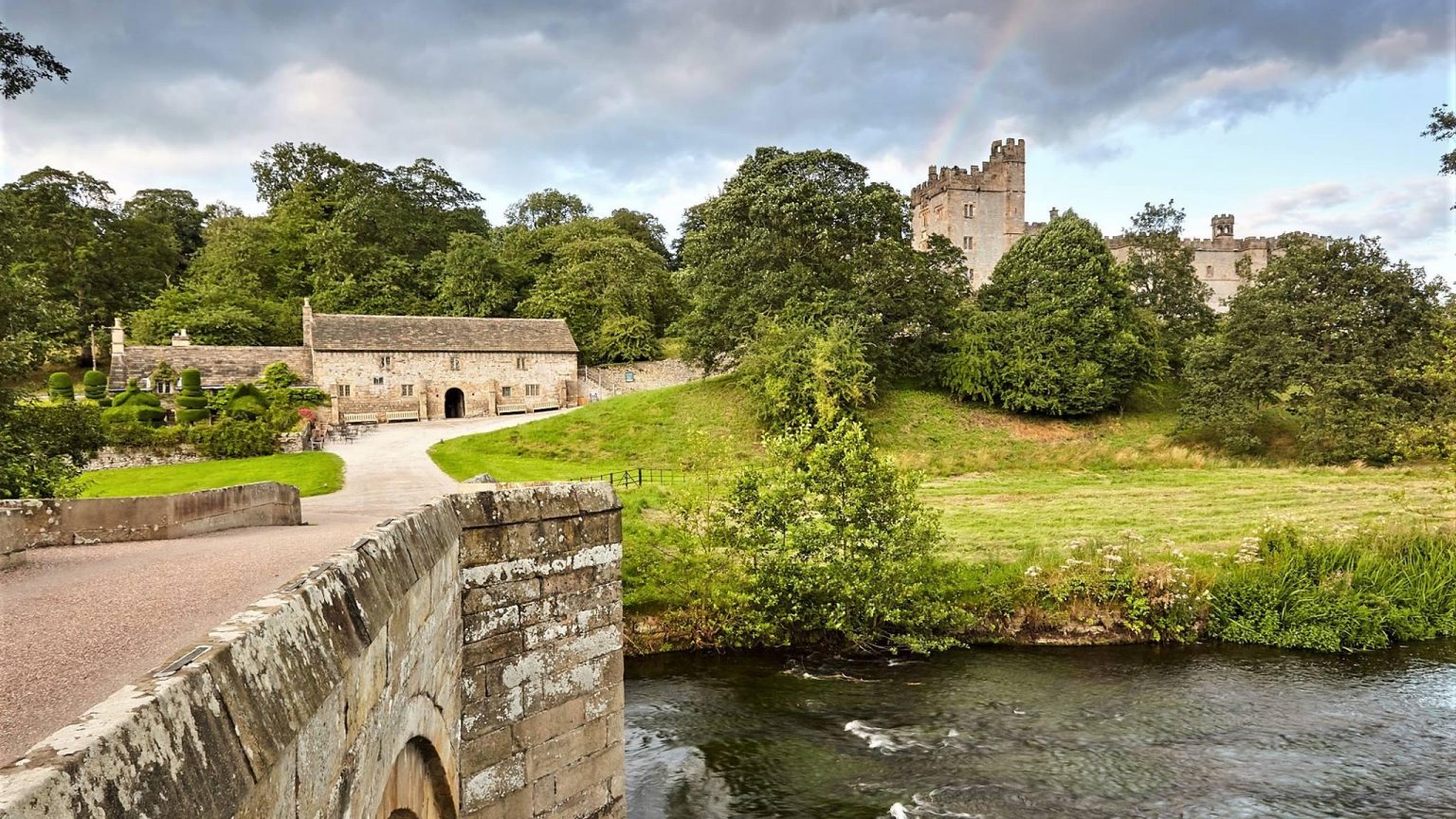 Haddon Hall has welcomed visitors for hundreds of years and its beauty and atmosphere never fail to enchant. Described by Simon Jenkins in “1000 Best Houses” as “the most perfect house to survive from the middle ages”. Set in the heart of the beautiful Peak District National Park, parts of the house date from the 12th Century, sitting like a jewel in its Elizabethan terraced gardens, and overlooking the River Wye. Film-makers flock to Haddon Hall to use it as a location. The house and grounds have played host to no less than three versions of “Jane Eyre”. Screen credits also include “Elizabeth”, “Pride & Prejudice”, “The Other Boleyn Girl” and “The Princess Bride”, the cult classic movie in which Haddon Hall becomes Prince Humperdinck’s Castle and village. Haddon has its own romantic tale - that of Dorothy Vernon’s elopement with John Manners. Little wonder Haddon Hall is recognised as one of the most romantic houses in Britain.

As I travel this great land and visit some of Britain’s biggest and brightest jewels in its crown, the ones that shine brighter for me are it’s hidden gems and Haddon Hall & Garden is one such gem that can’t be dimmed! With various centuries, comes various building styles and Haddon Halls architecture is very different in places, but one thing that doesn’t differ, is its huge personality. This can also be seen in the Elizabethan styled knot garden, created by Arne Maynard, the Chelsea Award Winning Garden Designer, it was an absolute pleasure, despite it not being huge. I literally could of spent hours in this garden. I found the staff to be super friendly and the admission fee very reasonable and their scones in the restaurant are simply to die for!

Situated in a prominent position just a few minutes walk from Bakewell town centre, The Manners is a handsome stone built pub that boasts a large car park and a delightful

This family enterprise welcomes all with open arms. Nestled in the heart of the Peak District national Park, embark on a whole new drinking and dining adventure.

Nestled in the heart of the Outstanding Peak District National Park, on a working farm, this glamping site is a particularly attractive option for a romantic getaway.

The Peacock at Rowsley, originally a manor house, is a boutique Peak District hotel located in the heart of the Derbyshire. Close to the market town of Bakewell and a stone’s

Welcome to this spacious and stunning Victorian house. Ideally located opposite the river and park, staying here is very relaxing. *