Attractions in Much Marcle 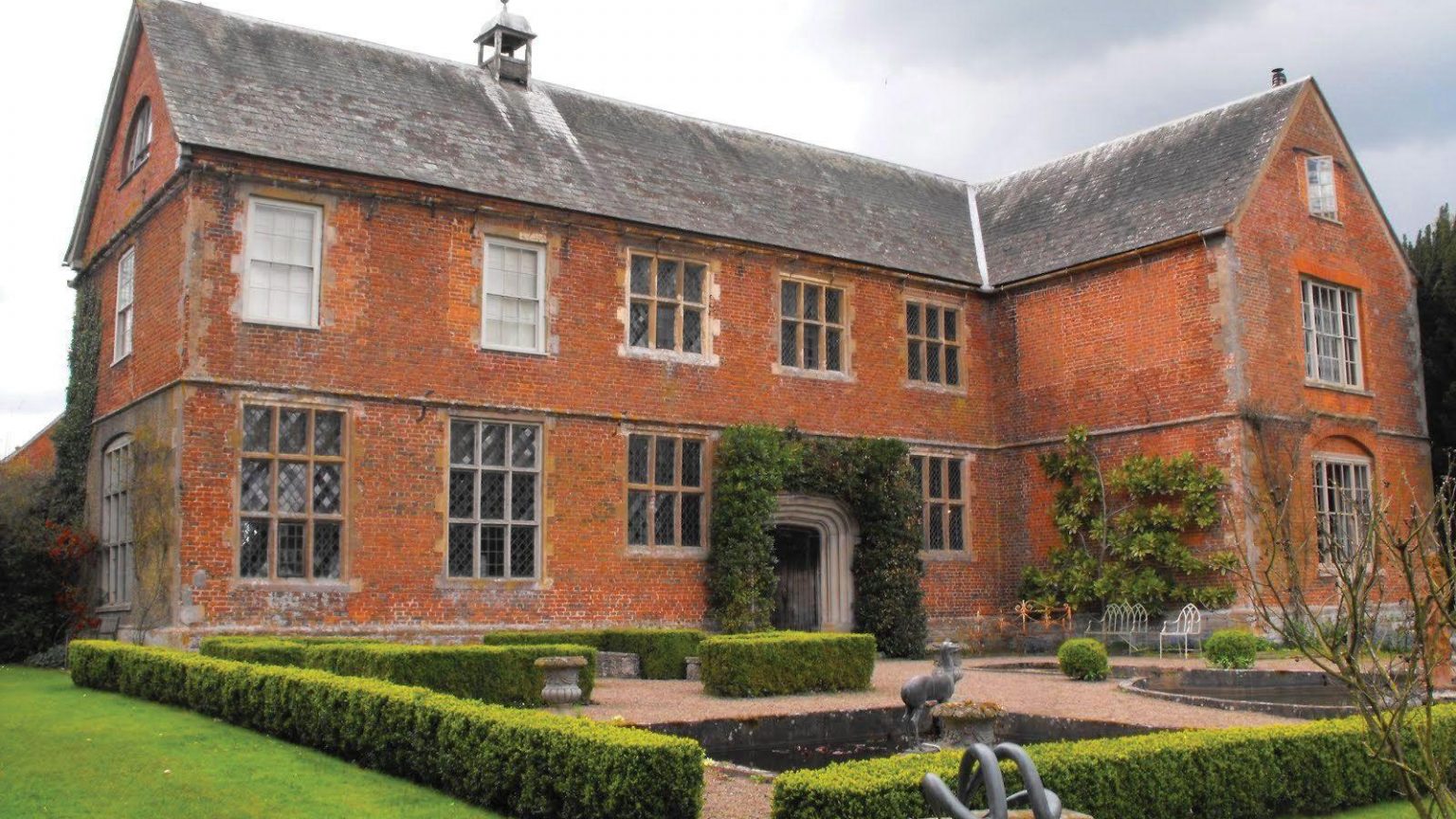 This beautiful historic house – Hellens Manor – in Much Marcle, Herefordshire & the Wye Valley, is a living monument to much of England’s history. Hellens Manor remains a home and not a museum although it contains a wealth of period furnishings, paintings and decorations. Hellens was founded in the 13th century and there are additions from Tudor and Stuart times. The house has connections with the Black Prince, Queen Mary and the Civil War. There is some fine furniture and pictures in the period rooms. Hellens is situated in pleasant grounds with gardens, ponds and trees, a physic garden, knot garden and a labyrinth. Hellens is open from Easter Day until the end of September each year. Hellens is open on Wednesday, Sunday and Bank Holiday Monday afternoons. Entry is by guided tour and there are tours at 1pm, 2pm and 3pm. Tour times may be different during the Hellensmusic Festival in May, Hellens Garden Festival in June and the Big Apple event in October, please see our events and activities page for details.

Hellens is a rare one for us however, most definitely not one that I could leave out of this chapter. The reason it is rare is it literally only open 2 days a week, Wednesday and Sundays and on Bank Holiday Monday afternoons and it is also worth noting, Hellens only accepts group bookings by appointment only. Steeped in history, this has to be one of Herefordshire’s. best kept hidden gems and I fell in love with the house and gardens after visiting, when it was highly recommended to me by Sir Roy Strong’s PA over at the Laskett Gardens, another attraction in this chapter. I highly recommend visiting this attraction, but I think it is always prudent to check their website for all the latest opening times. But one thing I will end on is Hellens is the sort of attraction that is once seen, never forgotten.

The Moon at Mordiford is a traditional country pub with a homely atmosphere. We offer quality cooked food throughout the week as well as a superb Sunday lunch. There is a choice of Real

Pots and Pieces, a 5 star awarded venue, is a great place to enjoy quality refreshments. You will find a good range of teas, freshly ground Italian blend coffee and Honduras

Under new private Ownership/Management, The Harewood End, a character Inn dating back to the 18th century, is a family run traditional country eating house

Just on the border of Herefordshire and Gloucestershire, you will find a charming working farm that has been family run for the last 4 generations.

This Lodge is a gorgeous place to spend a romantic few days. It's super cosy, spacious, self contained and has a private balcony looking out on the most beautiful of views. *

Woodland Retreat is a self contained, detached cedar lodge set in the private woodland gardens of Massington Lodge.There is an open plan kitchen/living area.The full kitchen has an electric