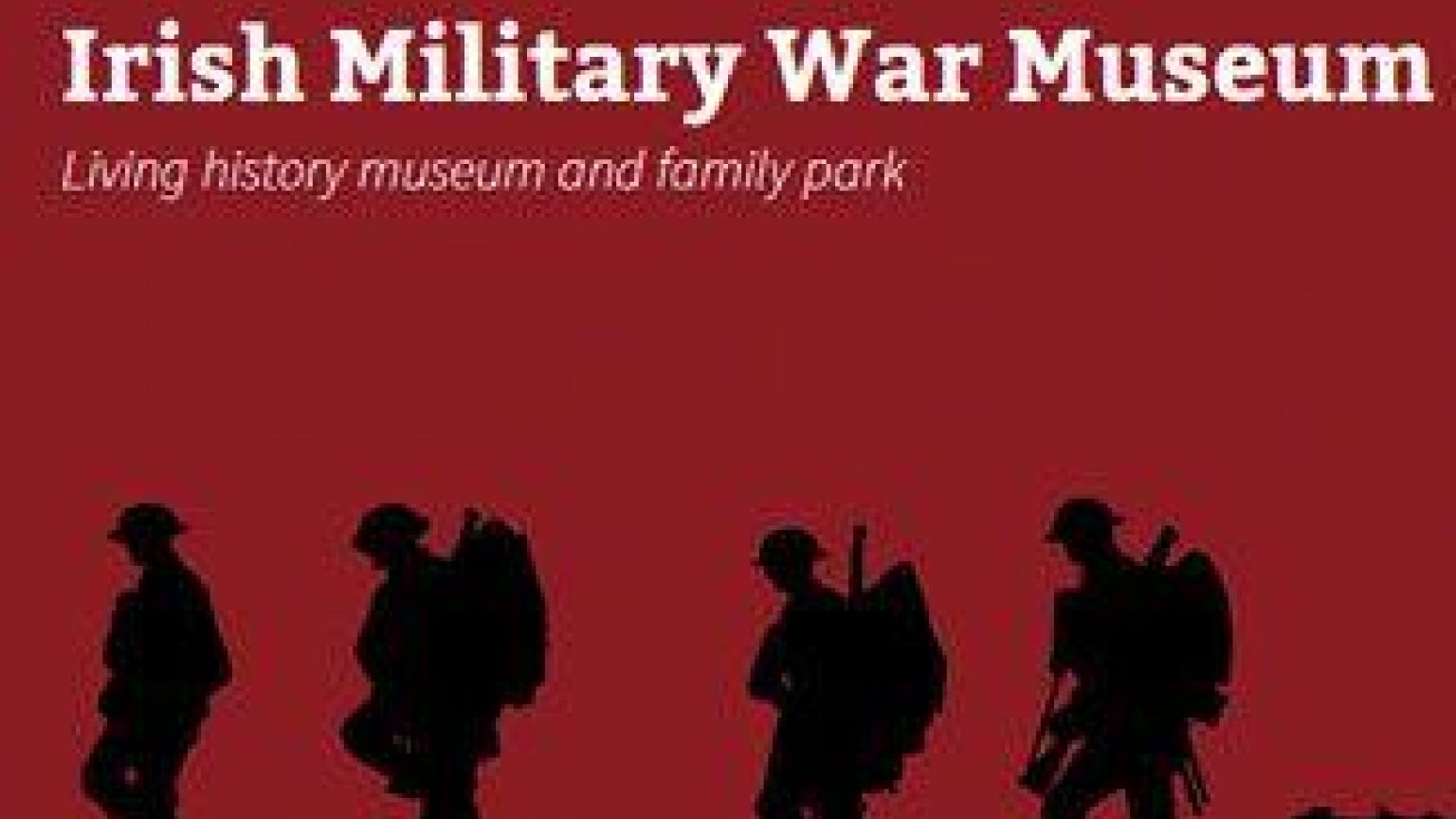 Opened in County Meath on the 6th of June 2014, the Irish Military War Museum offers afascinating insight into Irish participants' involvement in both World War One and World War Two, as well as other military conflicts in world history. The Irish Military War Museum, covering 5,000 square feet of floor space, will represent a distinctly non-political but ‘must see' educational and historical resource for people of all ages and from right across the island of Ireland and beyond. Given the highly strained relationship between Britain and Ireland down through the centuries, the museum will explain the complex political background behind why 210,000 Irishmen from both traditions fought in the mud sodden trenches of France, Flanders and the Dardanelles during World War One as rebellion tensions erupted back in Ireland.

The Irish Military War Museum here in the historic Boyne Valley is the life time achievement of one mans massive passion for anything military. Since the age of 8 years old, William Sullivan the curator of this museum has collected one of Ireland's biggest, if not only war collection, and once you've taken a tour around the museum you will learn that if you build it, they really will not only come, but they will also all enjoy! Opened in 2014 this military museum has started to give other museums around Ireland a real run for their money. With plans to make this museum even bigger, William has invested hundreds of thousands into the museum, and a simple walk around, left me feeling that I now know an awful lot more than before I arrived. With regular Battle Re-enactments and living history weekends there is always something going on here. The people of Ireland were hugely important to the war effort in the Second World War, and with the introduction of this museum in Ireland, you will get to learn just how important they really were. A huge thumbs up from Top 100 Attractions!

Our company prides itself on producing Artisan breads, cakes, pastries and fine Confectionery in-house and fresh every day of the week. For sale at our Shop and for orders.

Nestled in the picturesque village of Slane, this family run hotel is stunning. Dating back to the 18th Century, the venue is very elegantly designed.

Welcome to this incredible Irish Gem. Nestled in a haven of serenity, it has everything for worldwide visitors to spend the most memorable of stays.

Nestled in the picturesque village of Slane, this family run hotel is stunning. Dating back to the 18th Century, the venue is very elegantly designed.

Welcome to this exclusive Irish Glamping experience. As an inspiring ecotourism destination particularly adored by couples

Slane Farm Hostel and cottages are situated on the working dairy farm of Paddy and Joanne Macken and their family. The historic coach house and stables that once belonged