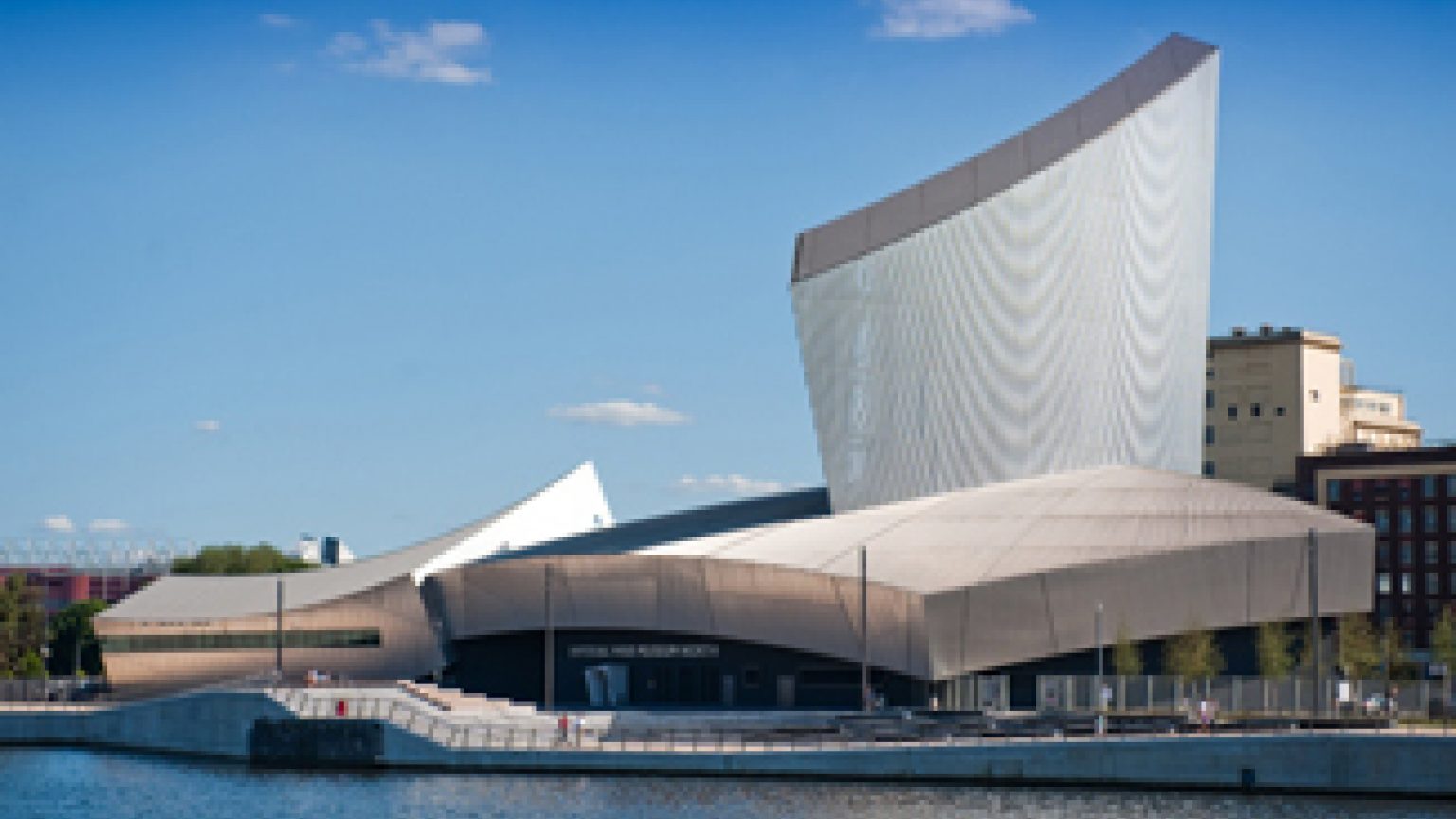 IWM North, part of Imperial War Museums, is a different kind of museum, showing how war shapes lives. It tackles the themes of war and conflict in innovative ways, using the sound, photography and film archives of IWM to great effect. It explains the way conflict has affected all of our lives.

With free entry and daily family activities, such as Timestacks object handling sessions and Action Stations, IWM North has won more than 30 awards and welcomed almost 3 million visitors in its first decade.Designed by internationally-renowned architect Daniel Libeskind, the building's iconic structure was inspired by the idea of a world shattered by conflict. The building was the first in the UK to be designed by Libeskind and, with The Lowry and the arrival of MediaCityUK, has contributed to the regeneration of The Quays area, creating a world class visitor destination for the 21st century.

We have a huge number of well-known attractions within this book, and a fair few hidden gems to boot. One of those well-known attractions is IWM North. This award winning attraction literally has something for every age which really impressed me, as sometimes it's easy to forget about the smaller members of our families. I also loved the way IWM North doesn't in anyway glorify the art of war, but merely just sets itself out to educate and help people understand the reasons and repercussions of war. Then that leads me onto the building itself. The museum building was designed by architect Daniel Liberskind and opened to the masses in the July of 2002 Libeskind envisaged a 'constellation composed of three interlocking shards' with each shard being a remnant of an imagined globe shattered by conflict. These shards in turn represented air, earth and water, and each formed a functionally distinct part of the museum.

Chesters offer a wide choice of bedrooms. We currently offer a total of 24, ranging from Executive Rooms and Mini-Suites. All our rooms offer the following: En Suite

Choice Bar & Restaurant is an award winning independent modern British restaurant that was established in 2001 by Jon Grieves. Since opening the

It is a lively setting based in the centre of Manchester on Lower Mosley Street, perfectly situated close to THE BRIDGEWATER HALL. Gio Ristorante has been

Chesters offer a wide choice of bedrooms. We currently offer a total of 24, ranging from Executive Rooms and Mini-Suites. All our rooms offer the following: En Suite

Manchester's most fashionable hotel, the award-winning Lowry Hotel is ideally situated on the banks of the River Irwell in the recently-developed Chapel Wharf area

In Manchester's most celebrated building, the historic Free Trade Hall, stylish spaces create a mood of understated luxury in the city centre, moments from Manchester Central and MICC.