Attractions, Eating Out in Glencullen 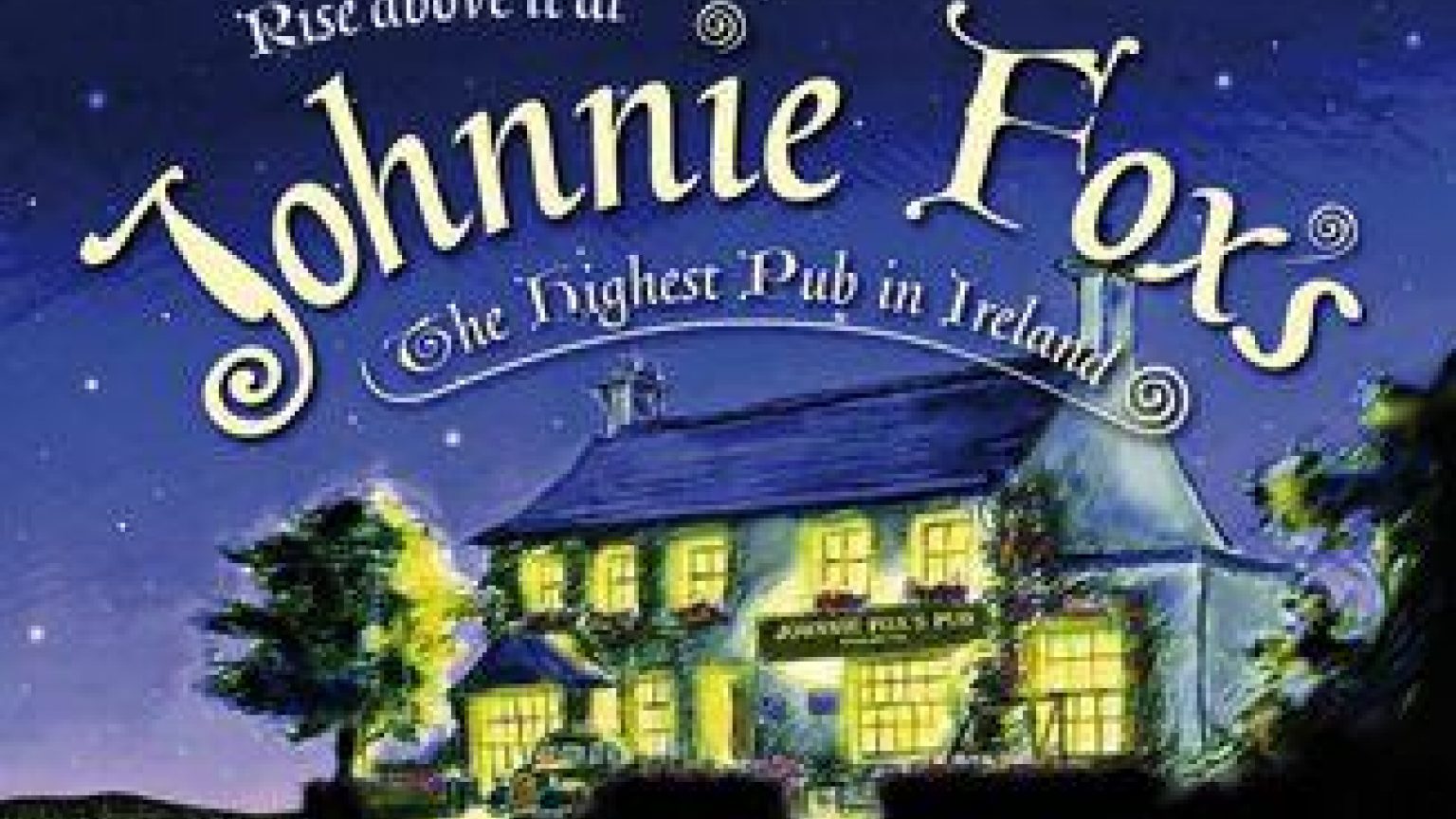 The area itself is steeped in history with "The Colonel's House" in Glencullen (listed as a hideaway) for Michael Collins in the history books, with monoliths galore and even a "Giant's Grave" on the scenic walks around the area.

The famous Daniel O'Connell (the great Irish Liberator) was a regular patron of Johnnie Fox's when he lived here in Glencullen. In 1823 Daniel O'Connell gave his blessing to one Christy Fitzsimons to marry his daughter, and the family have lived through generations in Glencullen to this day.

In the early 1950's programmes of Irish music and story telling were recorded for radio on Sunday nights in Johnnie Fox's and broadcast to the nation from this elevated site.

In the 1960's Johnnie Fox's Pub was famous for the session - An Séisiún - travelling musicians would gather to play and trade songs with local people - a tradition which prevails to this present day with the music and song still emanating from the famous location, song and banter is always vibrating through the air.

Johnnie Fox's Pub was originally a small holding farm, the pub of today holds many aspects of the farm with dining areas named as "The Pig House" for example, also one can still see where the animals were housed in "The Haggart" area with it's small private rooms set off to the sides surrounding the court yard area.

In those days a person would "arrange" to meet at Johnnie Fox's and sit and talk around the fire, exchange tales and news and current affairs and sip a pint or three in the process. Not much has changed, we are just a little busier now with a few more staff than family members serving our guests, but the theory is still the same in the practice!

Johnnie Fox's isn't just famous for being the Highest pub in Ireland, It is also famous for just being Johnnie Fox's! Being only half an hours drive from Dublin means that in my opinion a trip to Dublin would not be complete without a visit to Ireland's most famous pub. Johnnie Fox's is right up there with the likes of Bunratty Castle and their entertainment which takes place every night of the week really is the pride of Ireland. With first class entertainers and a tasty selection of food, your night will be one of the highlights of your time in this amazing country. Never before have I known a pub that has a bus that will bring you straight to the door, just one of the many reasons why Johnny Fox's has the reputation they have. They really do cherish every single one of their customers. Their Chowder is amazing also!

An early Victorian house furnished in Period style, “Ferndale” is nestled in the centre of Enniskerry village in County Wicklow, Ireland. “Ferndale” is a listed building preserved and