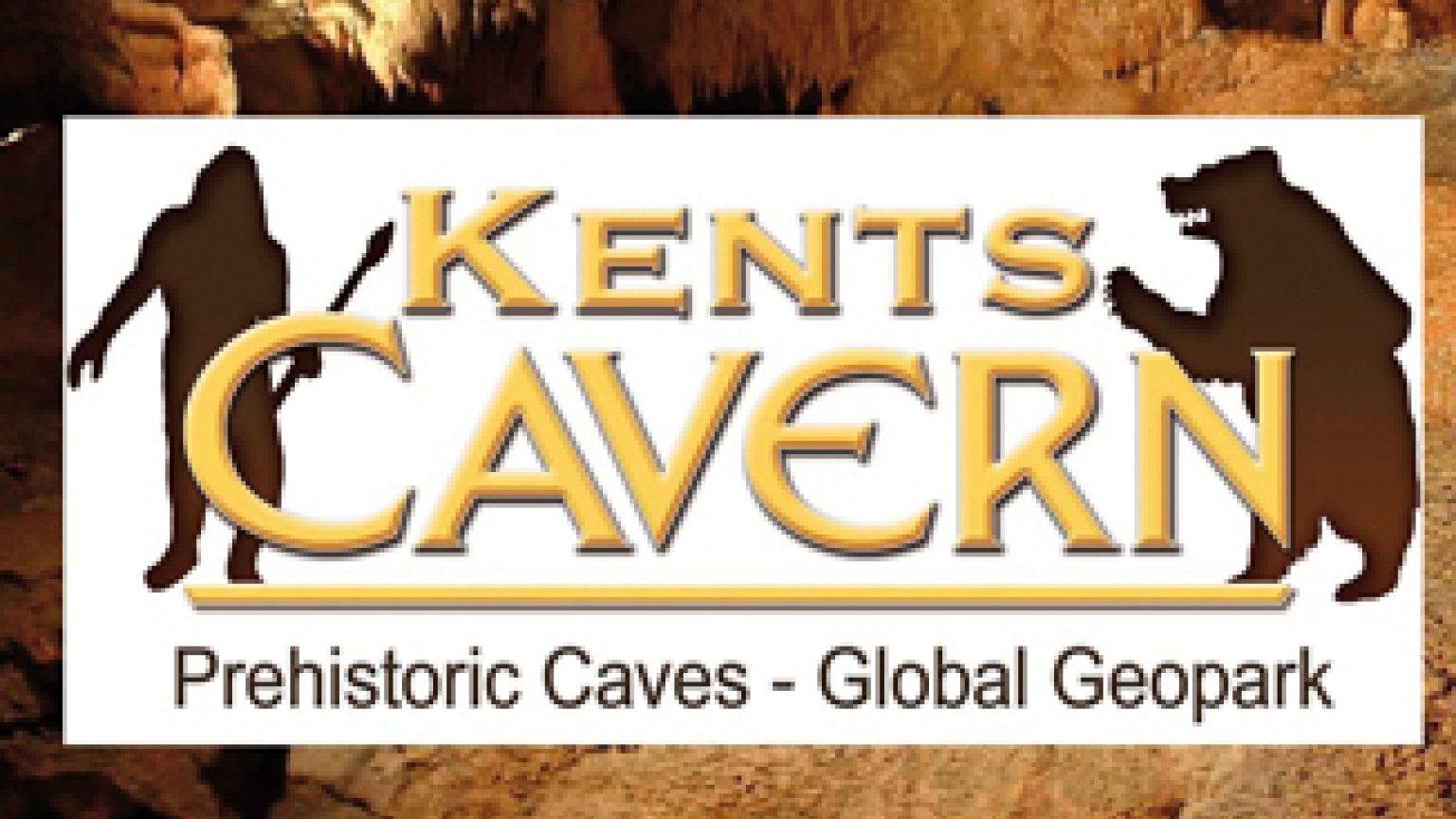 Kents Cavern is the oldest known human settlement in Britain and one of Europe's top Neanderthal Ice Age caves. In November 2011, the Kents Cavern jawbone, a 41,000 year old piece of human jaw, hit the international media headlines, when scientists confirmed it is the oldest fragment of modern human bone ever discovered in Northwestern Europe, making Kents Cavern the oldest known human settlement in this part of Europe.Tours of the caves take you on an incredible journey into the cave's Stone Age past. All year round, plenty goes on in and around the caves including a woodland trail quest, kids archaeological dig area, hands-on cave art walls and regular appearances by the attractions mascot Cavog the Caveman.The cave is an extensive labyrinth of spectacular, and easily to visit caverns. Open every day, all year round. The attraction is the official underground visitor centre for UNESCO's English Riviera Global Geopark and features on the Agatha Christ.e Riviera Trail. Don't miss the summer evening Ghost Tours, full tour of the caves but in low light and designed to scare you. Not for the fainthearted but great fun. Take advantage of the new Ghost Tour and Dinner Deal for only £19.50 per person.

The cavern is very close to two of the English Riviera's most beautiful coves, Meadfoot and Anstey's. Anstey's Cove is about 250 mtrs away and on the famous South West Coast Path.

There is a gift shop and restaurant, serving Devon Cream Teas, and attractive gardens.

Kents Cavern is an attraction that I had to see to believe. Before making my journey down to Devon in the summer of 2013, I had heard only a few things about Kents Cavern, but as I slowly made my journey down to the south west, I started to hear more and more. Other attractions were telling about their time at the cavern and how amazed I would be, and I have to say they were not far wrong. I'd like to use the phrase ‘slick operation' in reference to this attraction but I fear the term may not do it any justice. Being one of only a few caves open in the South West, Kents Cavern is a highly protected attraction and so it should be. Every step I took into the cave was one that lled me with both wonder and intrepidity, and the memory of witnessing this fantastic attraction will stay with me for an awful long time.

Our family run pub is nestled within the charming village of Kenn, just off the A38, 5 minutes from the M5 and within easy reach of Exeter. We offer an excellent dining experience,

The Rugglestone Inn is a unique, un spoilt Dartmoor inn delightfully located in the picturesque village of Widecombe in the Moor. Inside, there is a cosy bar with a wood burner and two further rooms

Inside this traditional country Free House you will find wooden beams, log fires, very local ales and a warm welcome for all the family.

The Westbank is a lovely Elegant Victorian Guest House in Torquay, Family run with a warm friendly atmosphere. We are situated in a quiet tree lined avenue with a peaceful outlook. The

The Thatched Tavern is a beautiful, thatched building dating back to the 17th century. We are a family run pub, baby and dog friendly with a fabulous bar, restaurant and gorgeous garden.

What a gorgeous Bed and breakfast this is. Not only is it nearby some great historical cities such as Chudleigh, and Exeter, but it is in a peaceful secluded Woodland location. Its the perfect base to explore the area.