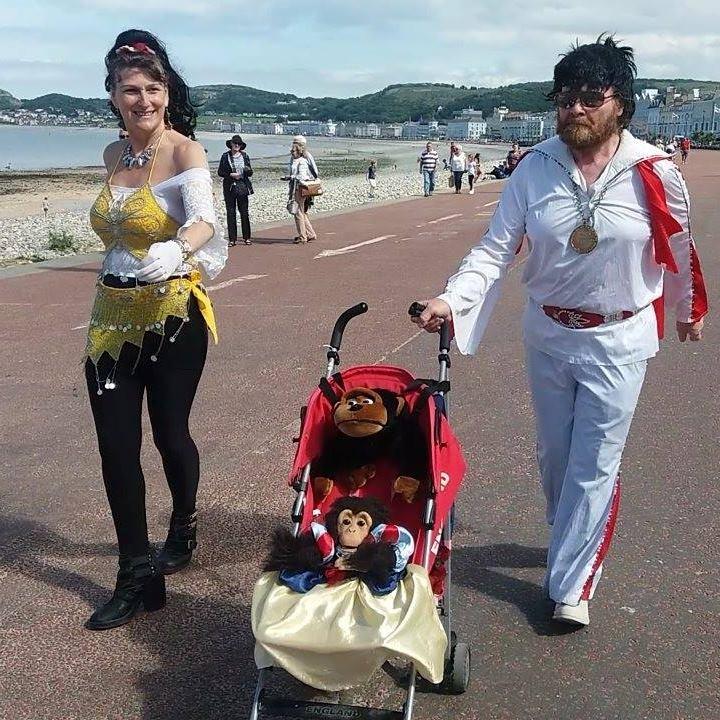 One of Llandudno’s most recognisable residents is marrying his “soulmate”, and wants the whole town and his fans from across the world to join in the celebrations. Since “adopting” his monkey from a charity shop six years ago, Samuel Peters - also famously known as the Monkey Man - has toured the country with his cuddly toy, dancing all the while. Recently, his fiancee Amanda Newman has joined him as part of the act, dancing with him and singing hit songs from musicals. They don’t receive money for their act. Samuel, who has suffered from a variety of health problems for a number of years and is bipolar, has tried to take his own life numerous times but says his toy monkey saved his life. “I have no idea why, but I bought the monkey and just started to talk to him as I had nobody else to talk to at the time,” said Samuel, 62. “In Birmingham, where I’m from, I’d often go to my local police station just for a chat, and I started taking the monkey with me. “Instead of being laughed at, the police started encouraging me and the act started from there. Monkey Man routine has won him fans from all over the world.

Llandudno maybe the Queen of Holiday resorts, but there is a new king and queen in town, and they are Llandudno’s very own Monkey Man, Sam Peters, complete with his wife and entertaining partner, Amanda Newman and they have dedicated their whole lives to making people smile and quite frankly, I wish the world had more Sam and Amanda’s! With dozens of costumes and his ‘adopted’ monkey, Sam and Amanda can often be seen on Llandudno's thoroughfares and often with a huge procession of holiday makers and locals in tow. Brought back from the brink of depression, Sam and his monkey moved from Birmingham’s Kings Heath, where I can assure you he is sorely missed, but he exchanged the cold brummy streets, for the popular holiday destination that has helped him, make hundreds of thousands of holiday goers smile with admiration. So if you're lucky enough to see them, be sure to give them a wave will you! 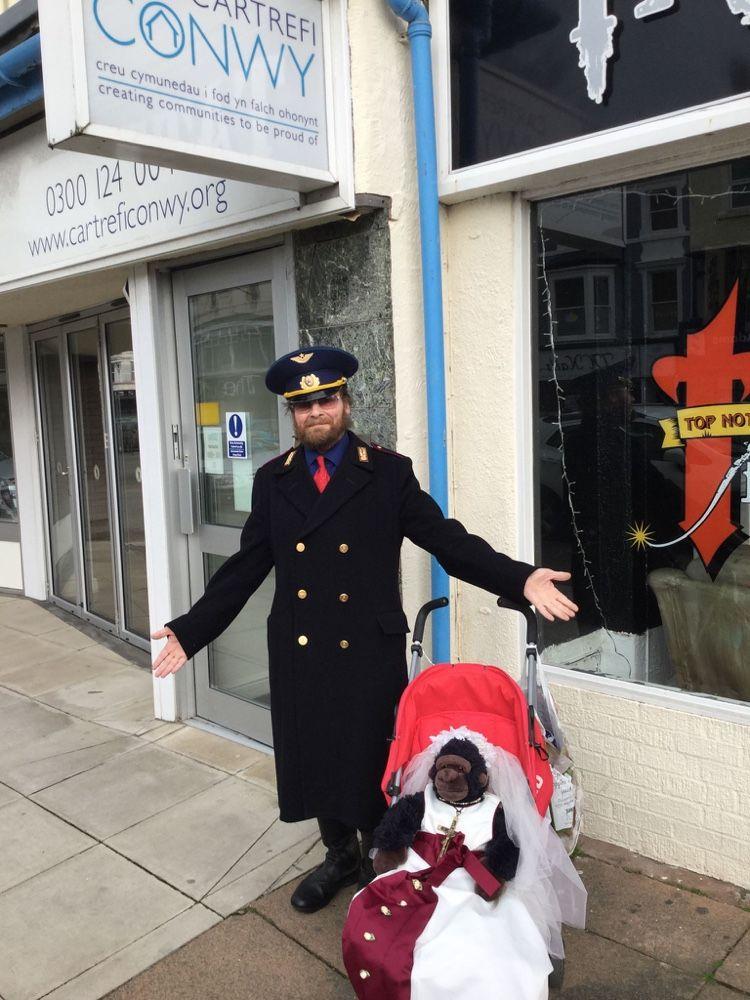 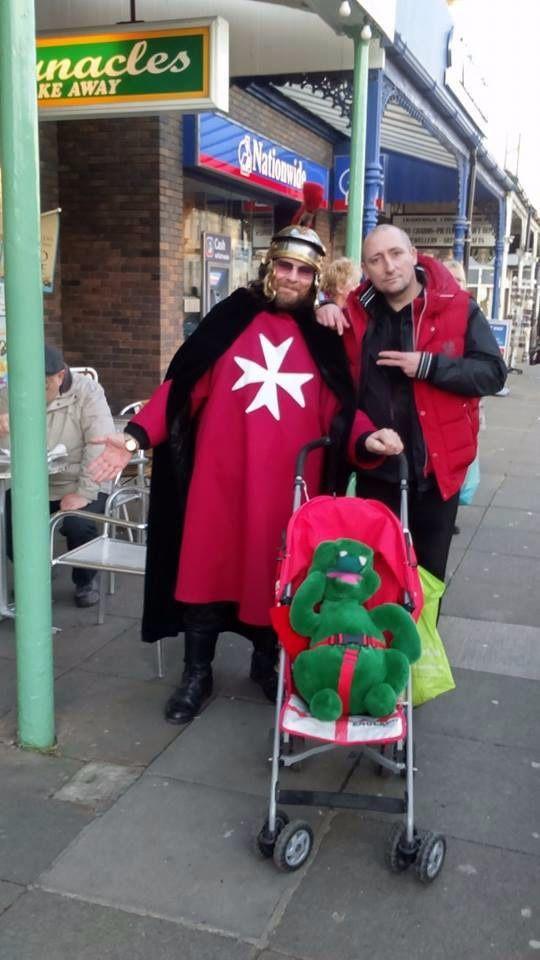 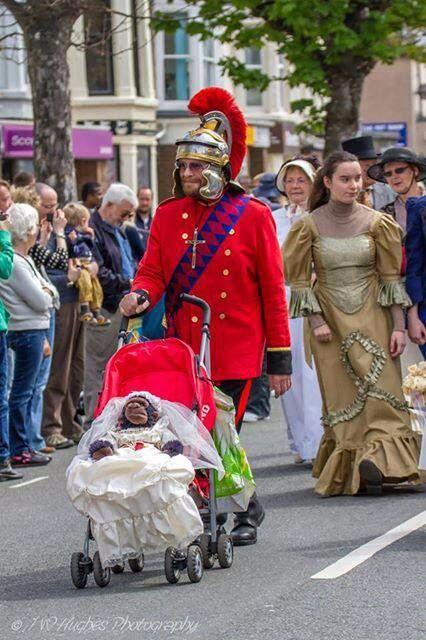 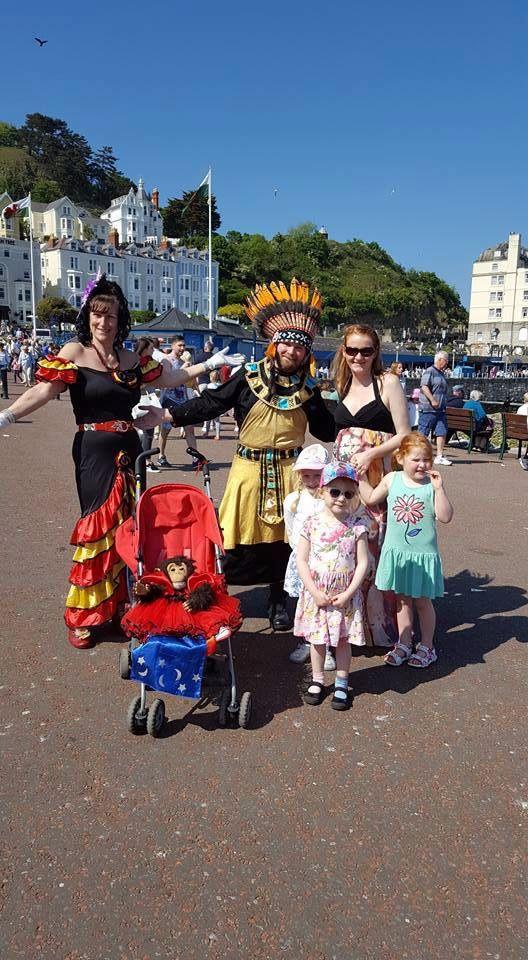 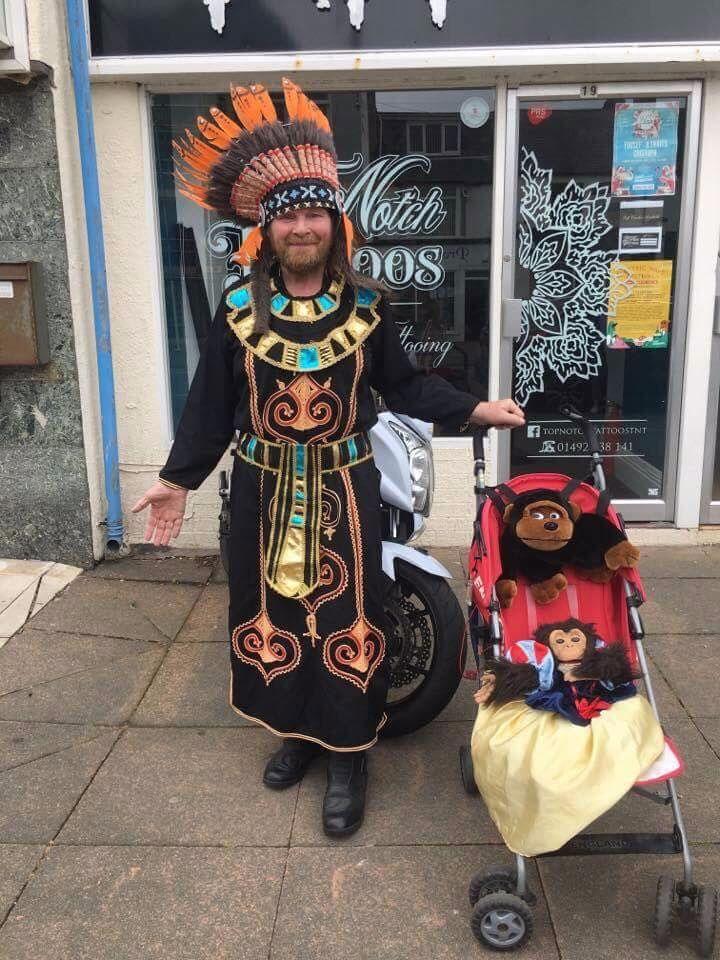 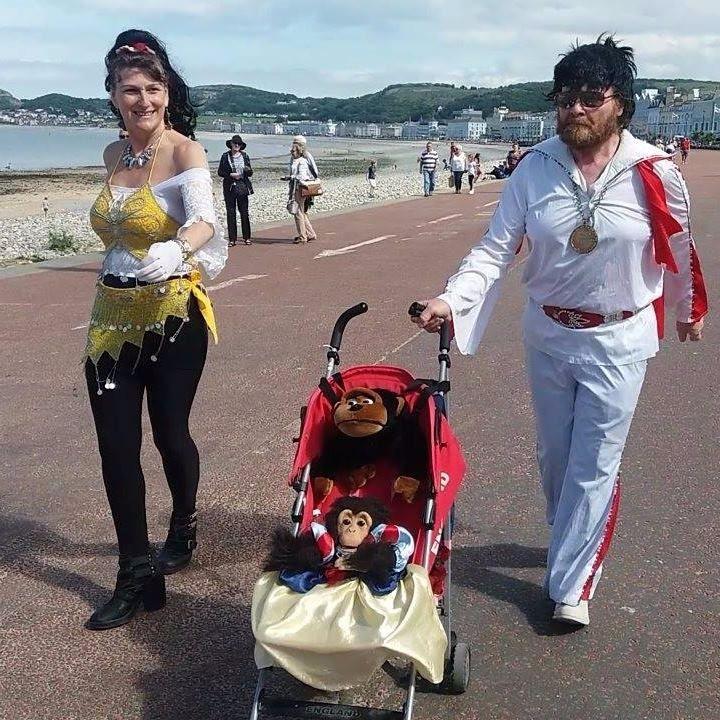 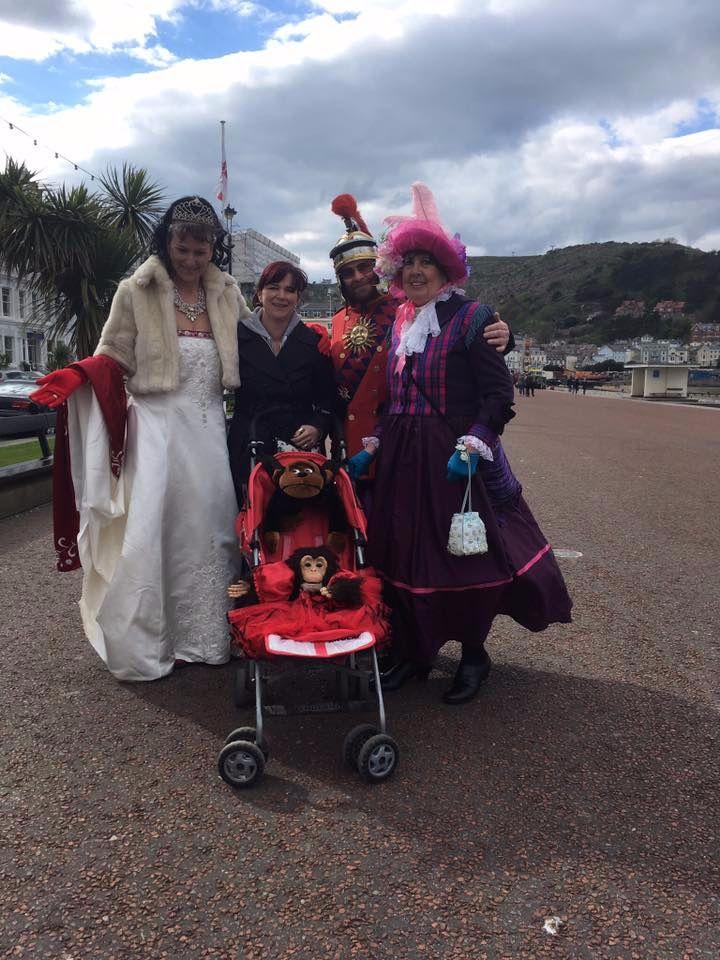 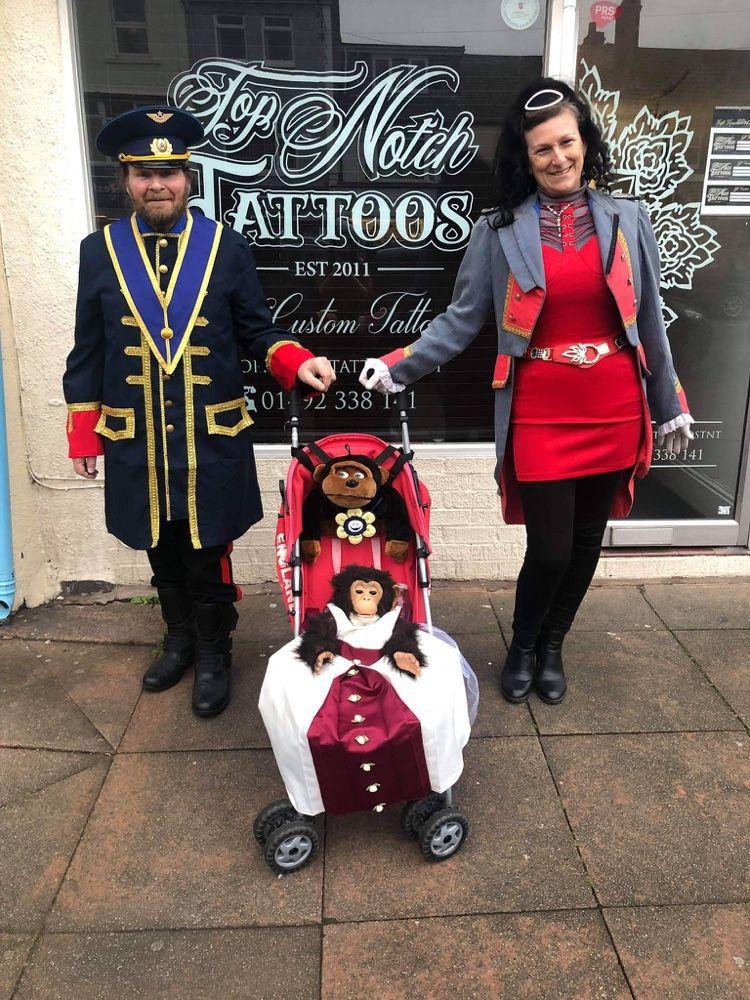 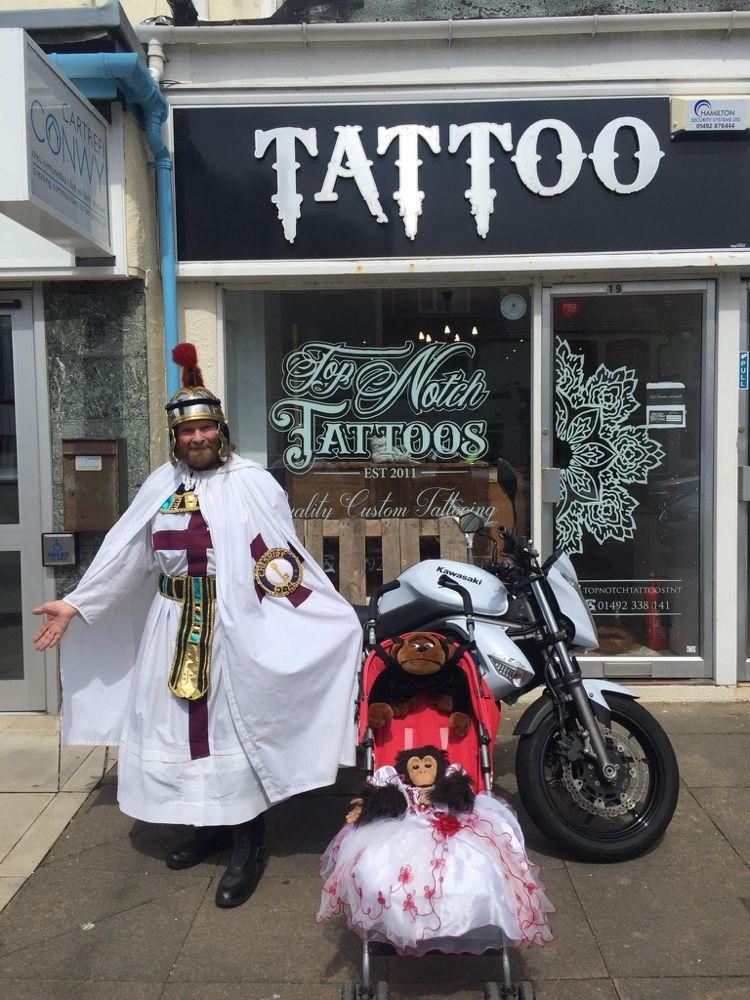 Glascoed Guest House
The Glascoed Guesthouse Llandudno is situated in an ideal central location, convenient for holidaymakers, theatre goers and business people alike. As a Bed and Breakfast we are delighted ...
Full Details

Ty Penry Holiday Cottage
Welcome to Ty Penry, ideally located on the flat in a quiet residential area of LLandudno yet only yards from the Town Centre and the beach, this cosy house has everything you need for a relaxing...
Full Details

The Ham Bone Food Hall & Brasserie
Henry Ainsworth moved to Llandudno from Liverpool before WWII. Henry sold newspapers on the corner of Mostyn Street, yards from the Ham Bone food hall. A picture of Henry hangs in the Ham ...
Full Details