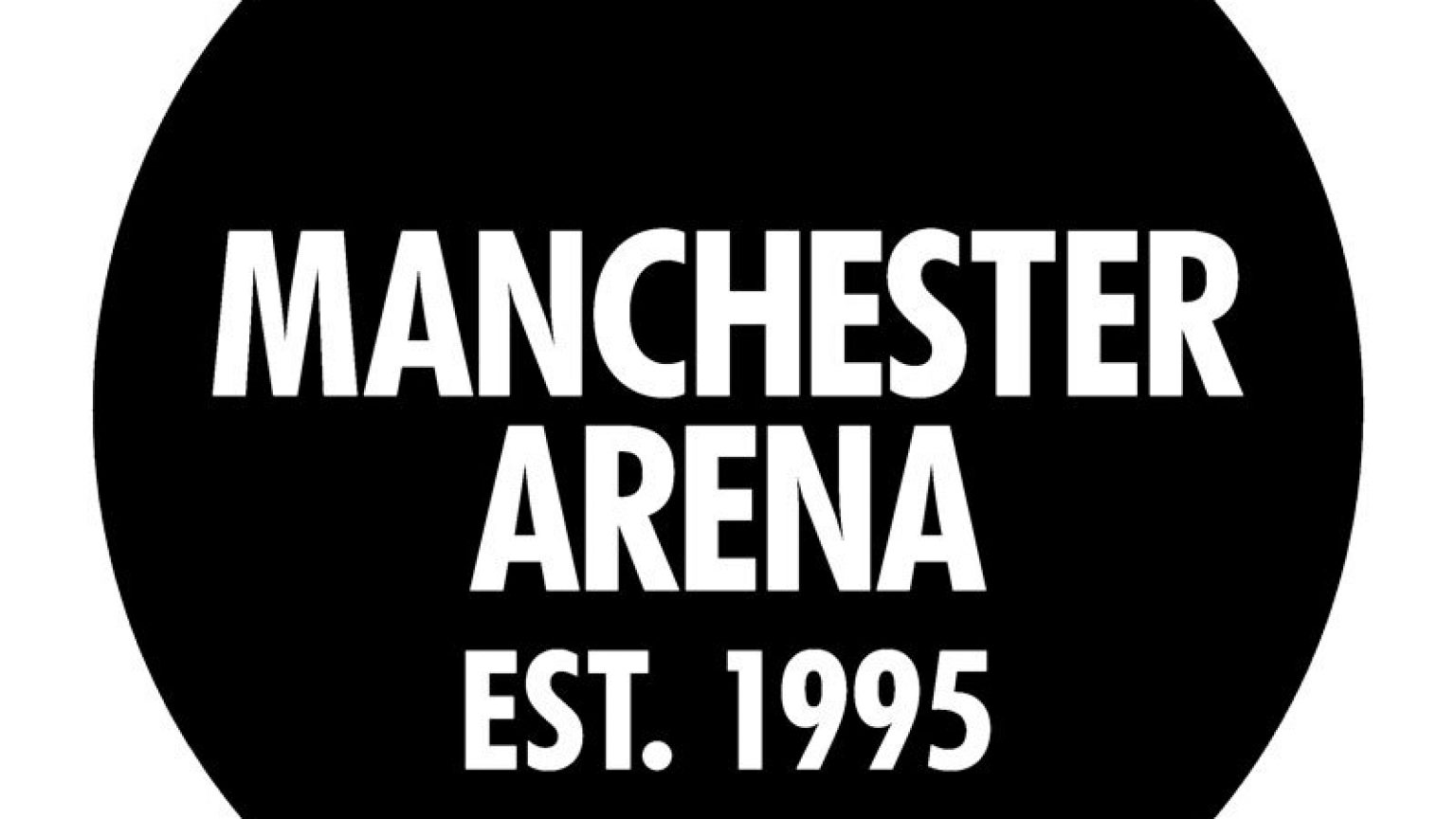 Manchester Arena, managed and operated by SMG Europe, is one of the busiest venues in the world and the largest indoor arena in Europe.

Since opening in 1995, the Arena has hosted the biggest names in live entertainment including U2, The Rolling Stones, Madonna, Lady Gaga, Pavarotti and the record-breaking 2010/2011 residency by local comedian Peter Kay.

Attracting over one million visitors each year, the 21,000 capacity Arena is a former winner of the industry's prestigious International Venue of the Year award.

Manchester Arena is one of the world's busiest indoor arenas, with a capacity of 21,000 seats it's not hard to imagine why. The Arena itself has and still continues to play home to hundreds of great names such as Lionel Richie, Pink, Justin Bieber and the classical sensation Andre Rieu just to name but a few. The Arena isn't just a venue for concerts and touring artists, it also plays host to many great sporting events from big boxing and wrestling bouts to popular basketball games, the venue really is one the country's premier locations for all big events. I also liked the way there was plenty of car parks locally and all not too overpriced. Whilst I was shortlisting my Top 100 Attractions, I came to the 80's reunion concert here at the Manchester Arena and was amazed by the acoustics, the atmosphere of the event and the professionalism of the Arenas staff.

The Old Wellington is a pub housed within the oldest building in Manchester.We boast 3 floors; 2 of which are dedicated dining rooms . The Pub bar downstairs has a

Nestled in a picturesque area near St Ann's Square, eating here is always a great culinary adventure. Sit back and take in the warm and welcoming atmosphere of the place.

Established in 2008, City Stop Apartment hotel is located in a beautiful grade II listed building, Victoria Buildings. This conversion infuses the old with the new,

Manchester's most fashionable hotel, the award-winning Lowry Hotel is ideally situated on the banks of the River Irwell in the recently-developed Chapel Wharf area

In Manchester's most celebrated building, the historic Free Trade Hall, stylish spaces create a mood of understated luxury in the city centre, moments from Manchester Central and MICC.