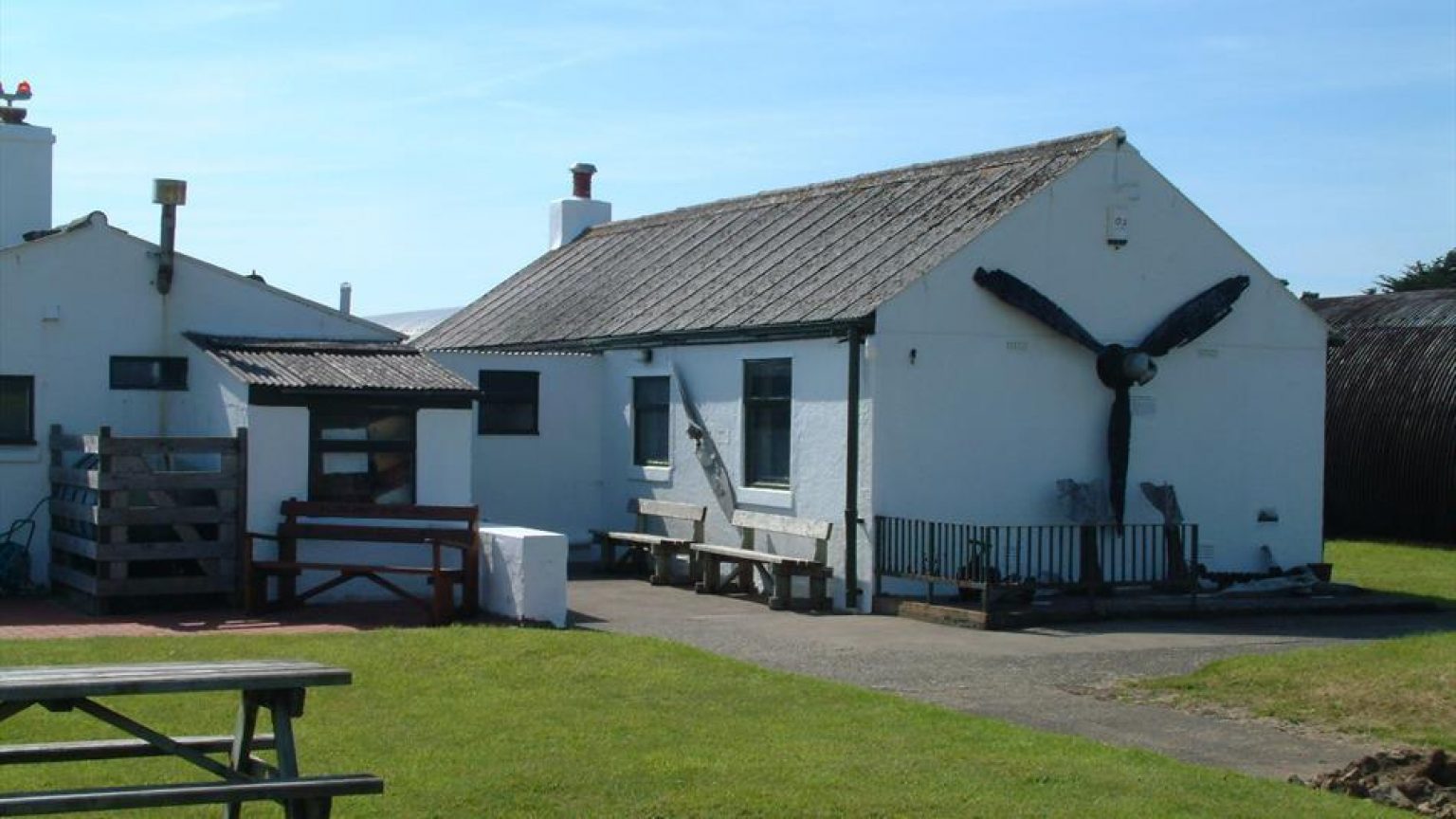 By focusing on people rather than events the museum has an unusually intimate and often moving atmosphere. You can discover the amazing story of civil and military aviation in the Isle of Man and also find out about the Island and its people both at home and in the armed forces in wartime. Often likened to Dr
Who’s “Tardis”, and packed full of exhibits ranging from a single button to a full-size aeroplane, the museum has something of interest for everybody. A wide range of exhibits relating tothe military and aviation history of the Isle of Man and people who served in the Armed Forces both on and off island. Exhibits include a Bandeirante aircraft, the story of the Manx Regiment, the stories and relics of aircraft accidents, a rare self-propelled Bofors gun, and rare and unique items recovered from the Irish Sea. There is also a Memorial Garden including a Memorial to Canadian Servicemen killed on the island during WW II.

Dedicated to aviation near or on the Isle of Man of the decades, the Manx Aviation Museum is most definitely an attraction that needs to be on your list! I also liked it because it wasn’t part of the Isle of Man governments portfolio of attractions and therefore run totally impartial to any kind of bureaucracy. This wonderful museum is run by volunteers and they all do a great job within their roles. With lots to see and plenty of talking points, this little museum really does a huge personality. Even though it's quite easy to find anyway, the museum itself is quite aptly based next door to the islands only airport and is really worth a visit either when you land, or even before you leave, but don’t miss out on the opportunity of seeing this great little museum, also, please don’t forget to tell them who sent you!