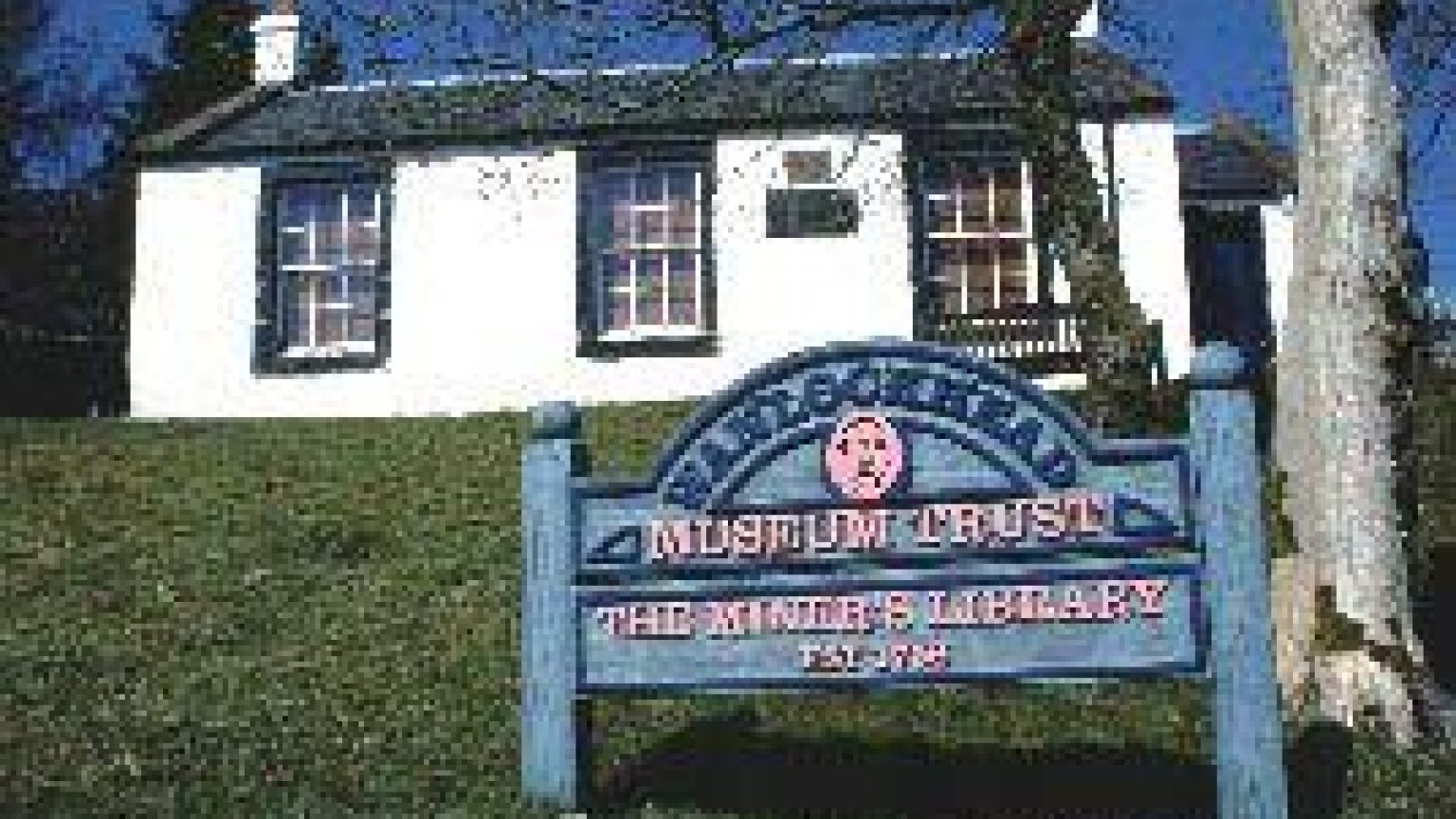 A guided tour of Lochnell Mine gives the visitor a vivid sense of what lead mining was all about – a job which separated the miner physically and, to a large extent, socially from the wider world in which he lived. It concentrated his undivided attention on winning a basic living for himself and his family in conditions, which were always physically dangerous and also hazardous to health. It taught him, when at work to be dependent on the trustworthiness and comradeship of his mates and this special relationship coloured his leisure time activities too. The entrance to Lochnell mine is at the south end of Williamson’s Drift. After passing through a timbered passage, the drift opens out and has an average height of 7 feet and a width of 4 feet. At the Straitsteps Cottages you can experience what it was like to live as a miner in the 18th and 19th centuries. One cottage depicts a cottage interior around 1750 and the second around 1850 with the third and final cottage at around 1910. The artefacts on show, illustrate how the people of Wanlockhead lived, worked and played. The tour guide will explain how the miners’ families lived during these two time-periods.

When you think of mining, one could be forgiven for thinking initially of both north and south Wales, but here in Scotland, they also have their fair share of mines and stories to tell. Here at the museum of Lead mining in Wanlockhead, Dumfriesshire, they have their own stories and all are perfectly told here at their visitor centre, where not only can you walk around their wonderful and informative little museum, you can also climb aboard the Lochnell Mine Experience. Also at Wanlockhead, they have the Straitsteps Cottages, where you can step back in time to see just how life was back then when Scottish mining was in its heyday. I have only ever seen this being done in this way and that was at the National Slate Museum at Llanberis in Snowdonia, also featured in my Welsh Book. But here at Wanlockhead, they have recreated life in these cottages perfectly.

The Nithsdale Hotel is situated in the heart of Sanquhar on the A76, halfway between Dumfries and Kilmarnock. Free WiFi is provided throughout the hotel and free parking is available at rear.

Comfortably cosy, its warm, welcoming ambiance mingles with five centuries of history stacked up within the walls. Sit by the lounge bar inglenook and share a space once occupied

The Courtyard Cafe at Kirkstyle Hotel

Newark Farm is a traditional family run working beef and sheep farm in the beautiful Southern Uplands with magnificent views of the River Nith Valley.

The Nithsdale Hotel is situated in the heart of Sanquhar on the A76, halfway between Dumfries and Kilmarnock. Free WiFi is provided throughout the hotel and free parking is available at rear.

Near Thornhill, Dumfries and Galloway, South-West Scotland with lochs, forests & glens, so near-yet so far: you'll be amazed just how quickly you could be enjoying the friendly