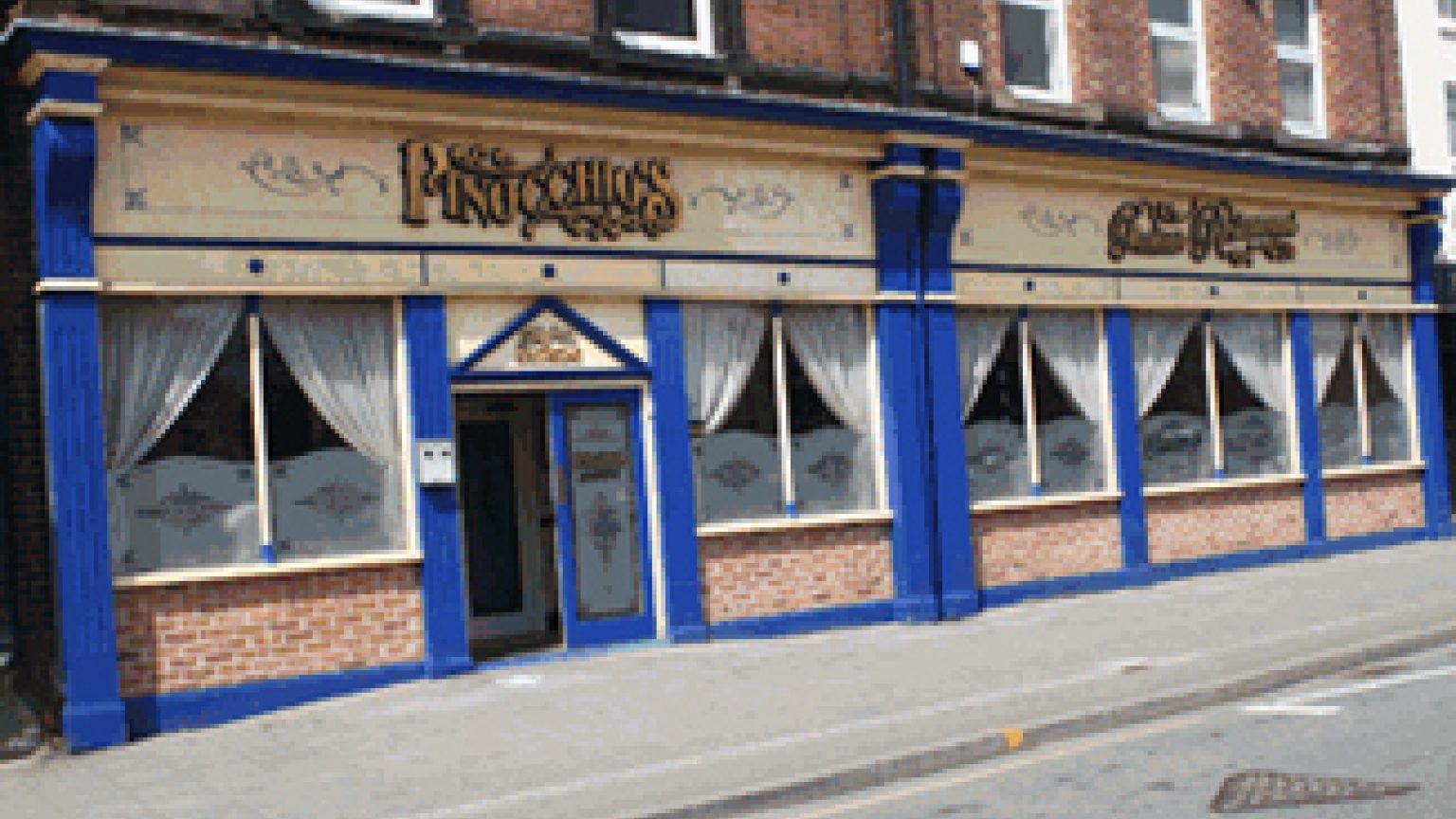 Marianna Frusciante, and her partner Paul Cookson, became the new proprietors of Pinocchio's Italian Restaurant in 2005.

This was somewhat of a homecoming, as Marianna's father Antonio, had first opened and ran the restaurant for three years in the 1980's. It was then known as 'Torino's, in the former Bargates Shopping centre.

Since then the restaurant has changed owners, location and name, but it's original owner (Marianna's father Antonio) has always kept in touch with developments, even though he and his family had moved away.

Marianna learned the business working in the families restaurants and jumped at the opportunity to return to Burton, when her father heard his former restaurant had become available.

At National Forest Llama Treks we have eight male llamas, ranging from the youngest pair Barak O'llama and Dave to the oldest Moses.

Conkers in the National Forest

Adventures in the forest with 120 acres of maturing woodland to explore. Discover the 450 metre barefoot walk, adventure play area, the amazing assault course

Discover the stylish Hilton at St George's Park, Burton upon Trent hotel, nestled in the National Forest and geographically in the center of England. Located six miles

This multi award guest house is such a great place to spend a few romantic days with someone you love. Not only has it been awarded the best breakfast multiple times, it has also been voted best B&B in Staffordshire!

We have 3 double rooms and welcome single or double bookings.When you arrive, we have masses of parking space in the peace and tranquility of the countryside. Your