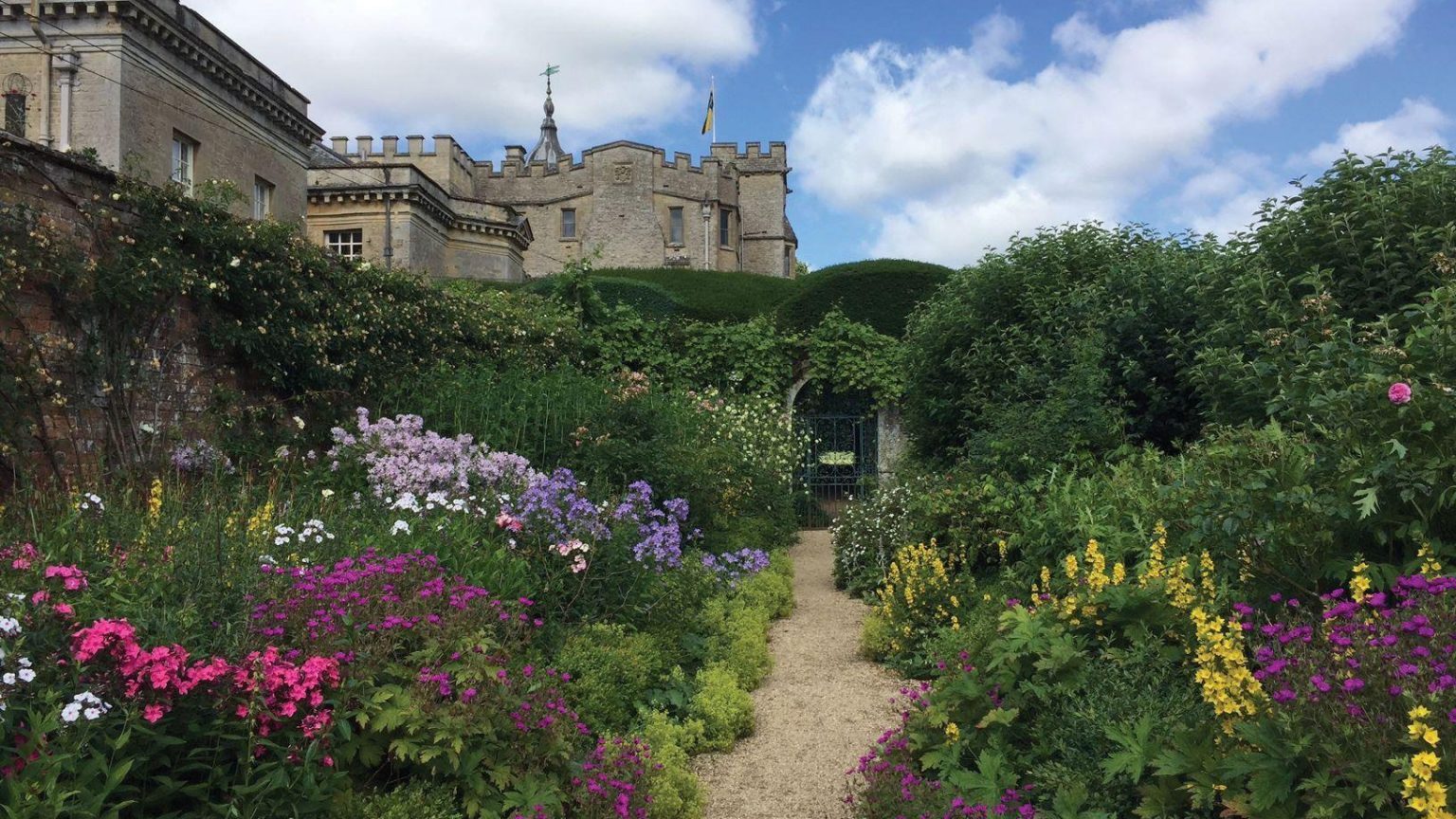 Rousham is the purest example of an Augustan landscape garden, designed by William Kent on a framework made by Charles Bridgeman in the 1720s. One’s first Roman encounter is with statues recalling the Imperial games: a lion mauls a horse and a gladiator dies with restrained agony. A path leads into the woods and the Venus Vale, with statues of Pan, a faun, and Venus, from whom Caesar claimed descent. A sweetly serpentine rill flows in a stone channel from the Cold Bath into the Venus Vale. In another glade, a Temple overlooks the River Cherwell. The terrace overlooming the river is named the Praeneste after the ancient temple complex in the modern town of Palestrina outside Rome.

Oxford and the wider county have a multitude of different attractions to chose from and some of them are actually featured in this book. But there is just one that is off the beaten track from them all and that in my opinion is a blessing in disguise. Rousham House & Gardens have to be one of Oxfordshire’s biggest and brightest hidden gems. Now then, having said that, I would like to take the opportunity to explain that although we have called this attraction ‘Rousham House & Gardens’ and although the gardens are open would you believe every day of the year, the house is only open to prior arranged group bookings. As I spent a good couple of hours walking round this spectacular garden, it was a pure delight and it came as no surprise to me, that this venue along with its grounds, are on a number of producers filming location lists.

Our beautiful pub with rooms is located in the heart of the picturesque town of Woodstock just a stone's throw from Blenheim Palace.All of our brand new rooms are luxuriously furnished with

The Hidden Gem tucked away in West End Launton, NOT TO BE CONFUSED WITH THE BULL INN at the crossroads!. The Black Bull Launton is being run by experienced Publican

Situated in the heart of Woodstock, The Marlborough Arms is a beautiful 15th Century coaching inn that overlooks the town's historical streets. Having been elegantly refurbished in keeping

The Feathers, is a chic town house hotel in Woodstock, next-door to Blenheim Palace.Step off the street in this pretty Cotswold market town and into a welcoming hotel with great food and

The Glove House, Woodstock, our small luxury bed and breakfast, has been open for more than two year now, with three rooms available : The Bladon Room, The Woodstock Suite and The