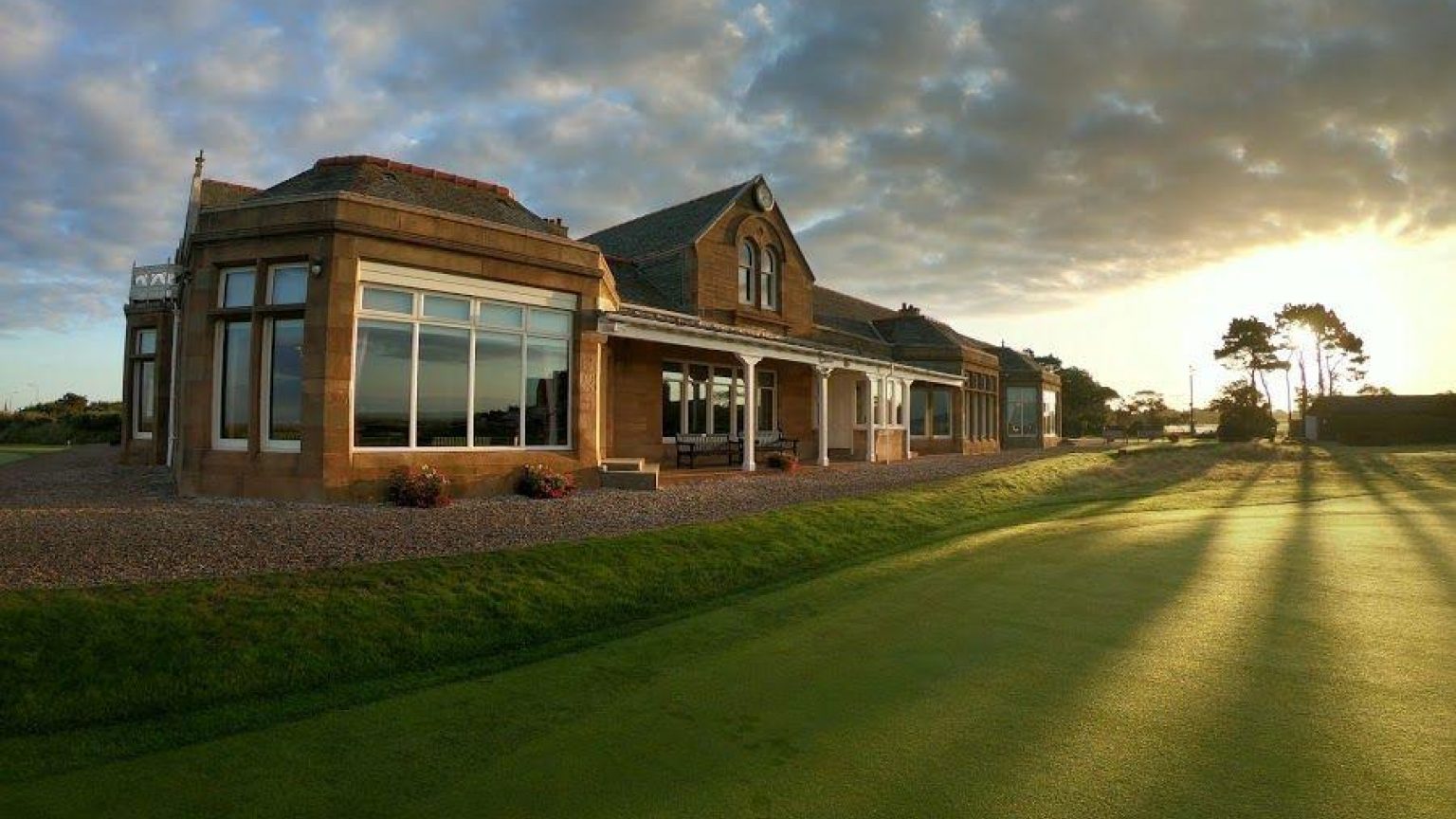 Founded in March 1878 but not joining the Royal course list until 100 years later, Royal Troon is renowned worldwide as one of the very best links golf courses and has played host to the Open Championship on nine occasions. Most recently when Henrik Stenson triumphed in an epic battle with Phil Mickelson in 2016. During its centenary year, Troon was honoured with the ‘Royal’ accolade, and remains the most recent club to be recognised as such. The Old Course is a classic Scottish links, with characteristic wind with which to contend, in addition to deep rough, broom and gorse. The locals will tell you to make your score on the front nine, because battling home after the turn against the prevailing wind is often a case of damage limitation. The signature hole is the par-3 8th, named the ‘Postage Stamp’ for obvious reasons; standing on the tee with a strong cross-wind, the golfer is faced with a tiny green, flanked by cavernous pot bunkers. This is surely one of the most famous shots in golf. In addition to the famous Old Course, Troon can offer a good test on the Portland Course. Although shorter and less fearsome than its neighbour, a quirky mixture of par-3s and par 5-s make the Portland a genuine challenge for most, especially given the proximity of the dreaded gorse.

When it comes to world golf courses, never mind Great British golf courses, there is none a story more poignant than that of Royal Troon. Started in 1878 in the Portland Arms Hotel, also Troon, no one would have known that this golf clubs humble beginnings would lead to such great things within the world of golf. Today, the club itself is only one of six to be awarded Royal status by a serving monarch, this one itself by Queen Elizabeth the second. I was fortunate enough to be given a tour around this prestigious club by its media manager Robert and after being given a great tour, I am now even more convinced that for the golfing enthusiast, no trip to Scotland is complete without playing on at least one or both of this world famous courses. Finally, I also want to mention the dining room inside the club house. With a beautiful menu, having lunch here just adds to the whole experience.

The South Beach Hotel is located in a wonderful location close to the beach and Royal Troon Golf Club in the seaside town of Troon in Ayrshire on Scotland’s west coast.

Whenever you stay at a five star hotel, you can nearly always expect a level of customer service and quality that is very hard to rival elsewhere.

For over three decades now, the MacCallums have been in the seafood business and there is absolutely nothing you can tell them about fish that they don’t know already.

The South Beach Hotel is located in a wonderful location close to the beach and Royal Troon Golf Club in the seaside town of Troon in Ayrshire on Scotland’s west coast.

Whenever you stay at a five star hotel, you can nearly always expect a level of customer service and quality that is very hard to rival elsewhere.

Old Loans is one of the older properties in the Simpsinns range and being an 18th century building, the family really have been sympathetic to the buildings structure