Attractions in Isle of Man 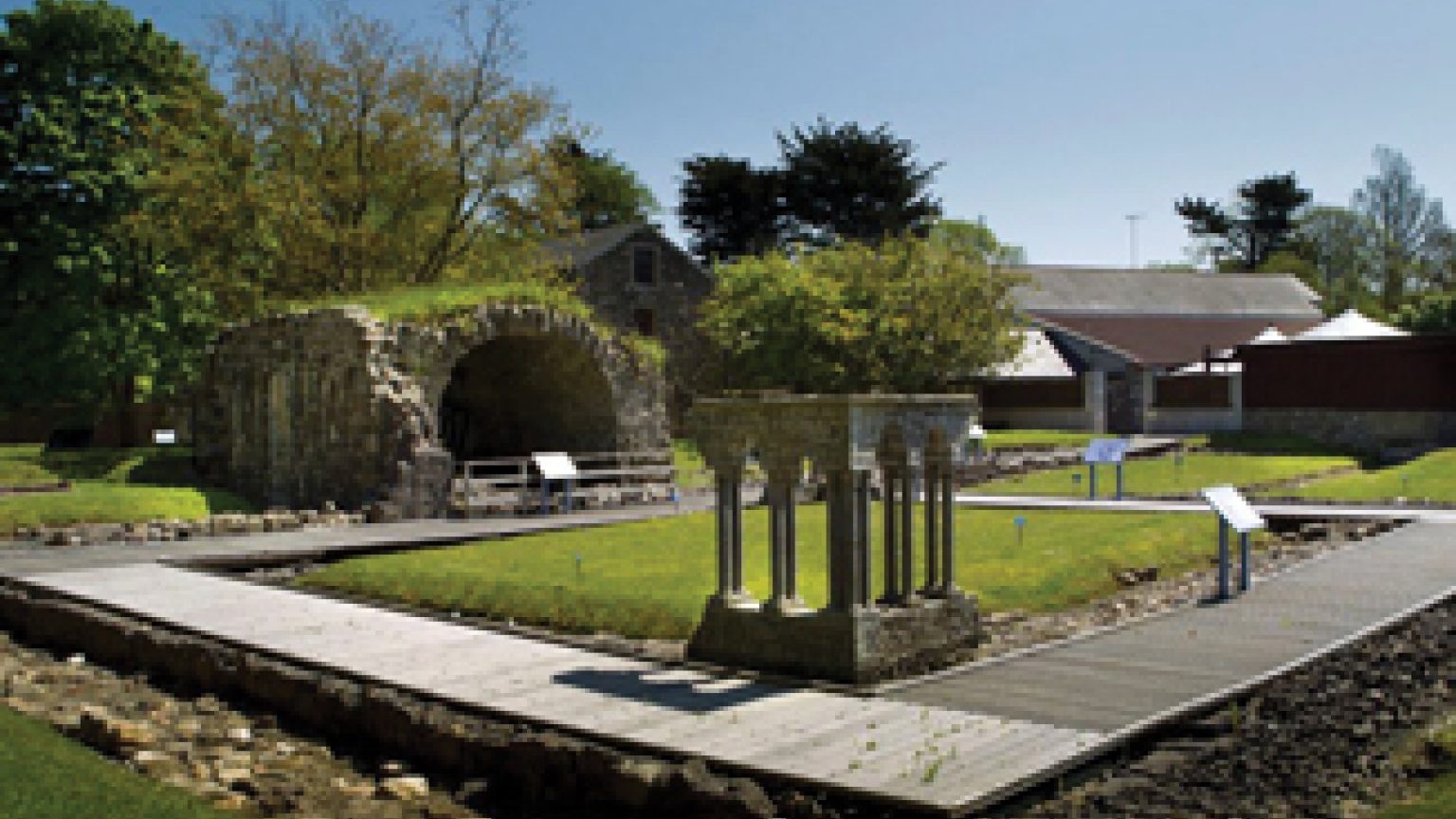 Set in the peaceful village of Ballasalla lies one of the most important religious sites in the Isle of Man. Rushen Abbey was gifted by King Olaf I for use as a monastery in 1134 and through time has had a number of uses, most popular in the first half of the last century for strawberry teas and tea dances. Today the Abbey ruins sit in the tranquil gardens where you'll also find herbs and wildflowers. The visitor centre tells the story of the Abbey from 1134 to the present day. Here you can learn about earliest written account of the Isle of Man, The Chronicles of the Kings of Man and the Isles, discover archaeologist's film diaries and excavations or hear a tale from School mistress Miss Bell Anne Stowell. Treat yourself to a meal or delightful afternoon tea in the neighbouring Abbey Restaurant, but be sure to book especially at weekends.

Rushen Abbey is one of the islands unsung heroes when it comes to the islands tourist attractions. Despite the Abbey being mainly in ruins, the Manx National Heritage has done a fantastic job of restoring some of the main abbey buildings and there is so much to do here. As you walk around the site, you could just imagine being whisked back over 800 years ago, to the height of the Abbeys life. I got a distinctive feeling during my visit here that the simple life that the monks would have had here, was not a bad one and that they would have loved to of called Rushen Abbey their home. If you would like to know in more detail anything about the site, the staff here are all very willing to oblige. The Abbey is also a perfect place to enjoy a picnic.