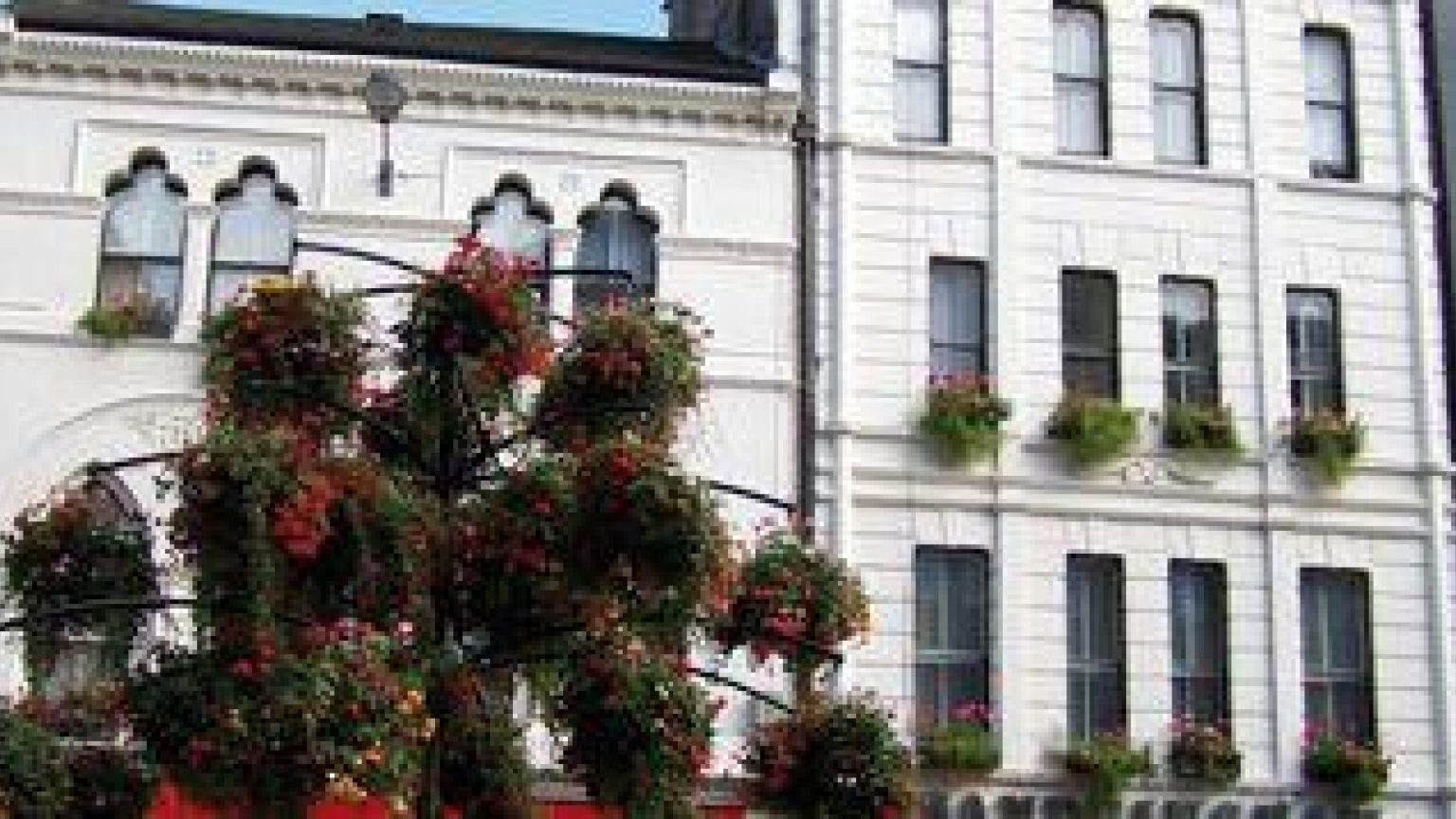 In the heart of Cardiff city centre, this family-run hotel offers free high-speed Wi-Fi and a full cooked breakfast each morning. Cardiff Central Rail Station is a 5-minute walk away. Each room at Cardiff Sandringham Hotel has an LCD flat-screen TV with Freeview channels. The restaurant and bar at the Cardiff Sandringham Hotel hosts live jazz in the evening, from Tuesday to Saturday. There is also a 24-hour reception. The Principality Stadium and Cardiff Motorpoint Arena are both 5 minutes’ walk away. St David’s Shopping Centre can be reached in 1 minute on foot.

The Sandringham Hotel was built in the 1880’s. Previously known as the Black Lion, it is a landmark in Cardiff’s St Mary Street. The famous stone lion on top of the building is a great reminder of that era.

The Dutton Family owns the Hotel since 1989. Mr. Eric Dutton MBE, a well know figure in the capital, has served as president of Cardiff Chamber of Trade and is a former chairman of Cardiff Initiative. He was also the first-ever patron of the Cardiff Hoteliers’ Association, a position he still holds to this day. In 2003, Mr. Dutton was awarded an MBE for over fifty years of loyal voluntary service to the community in Cardiff. Nowadays, he still runs the hotel along with his sons Simon and Michael and his daughter in law Alison.

21 years ago, the Hotel became the mecca for live jazz performances in Cardiff. This innovation resulted from the sale of the premises that housed Cardiff's famous Four Bars Inn. In November 1995 the Four Bars Inn at SANDYS was opened. Since that day, the Hotel bar and restaurant, now trading as CAFÉ JAZZ, has played host to a multitude of fine musicians from across the globe and of course the UK. It has also provided a platform for local musicians and students from the Royal Welsh College Music and Drama regularly take on the stage at Café Jazz.

Recently, the Hotel has raised money for a defibrillator, which will greatly benefit the local community. If you wish to make a donate please visit our page:
www.justgiving/sandringhamhotel

A fun, free museum for all the family exploring the city’s story and heritage. The perfect place to start your visit to Cardiff! The Cardiff Story is the first museum where Cardiffians

Walk in the footsteps of Ryan Giggs. See where Madonna stood. Where Shane Williams laced his boots and where all the action takes place on event days. Come and

Winner of ‘Best Visitor Experience' at the Visit Wales awards, CIWW is an on demand white water rafting facility in the International Sports Village, Cardiff Bay. The

Wally's is the premier delicatessen in Wales and the South West of Britain, specialising in fine foods from around the world.We have been trading from our

This gorgeous Tea House is open daily for visitors to enjoy. From home-made cakes, to super tasty milkshakes, they really do serve some fantastic options.*

Our menu changes with the seasons and is modern British, comfortably interwoven with some Mediterranean influences. It ranges from traditional favourites such as