Attractions in Stratford upon Avon, Warwickshire 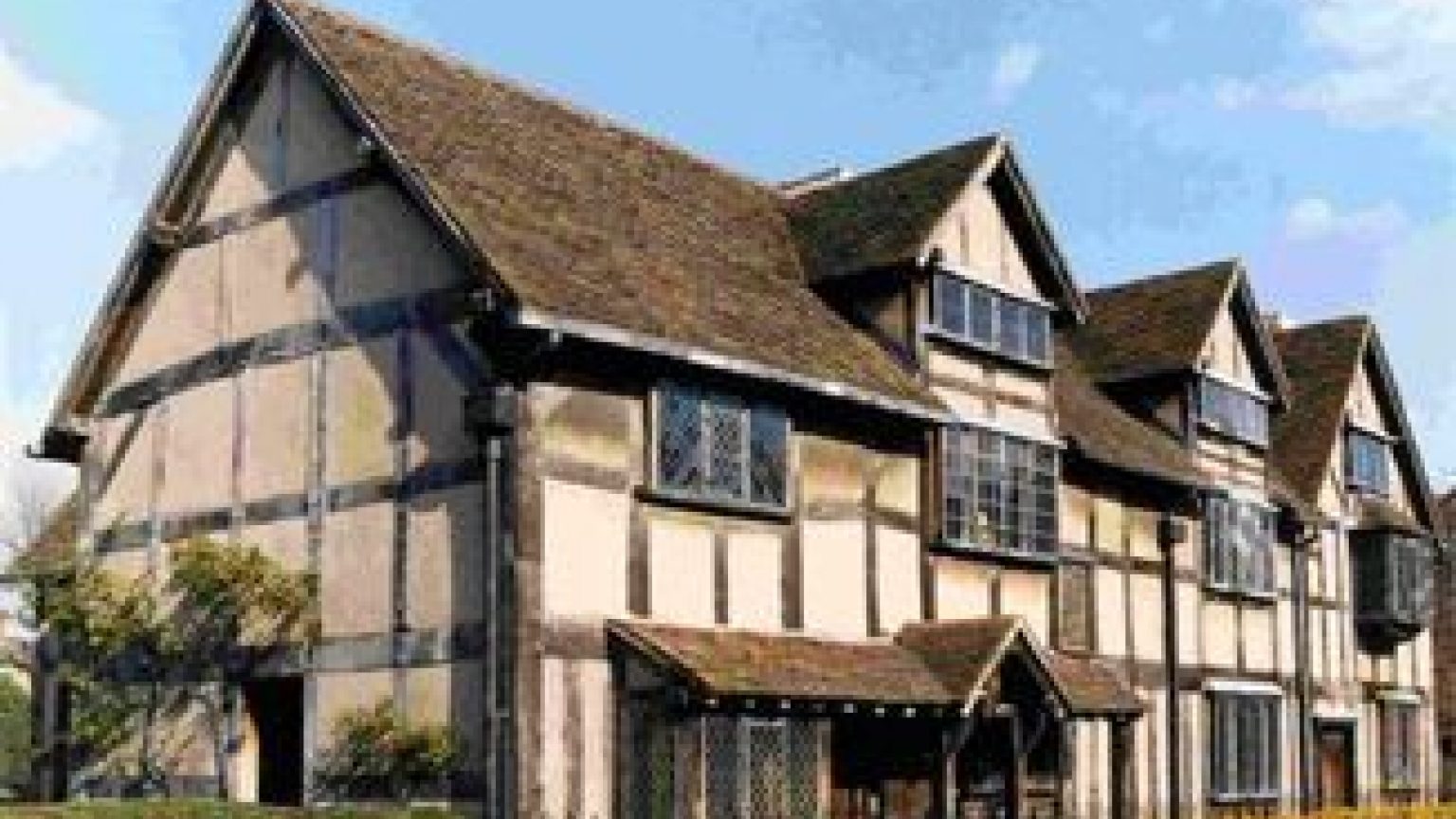 Shakespeare's Birthplace has been welcoming visitors for over 250 years. This is the house where William Shakespeare was born, grew up and played. He ate meals in the hall and he slept and dreamt in these rooms. Shakespeare also spent the first five years of married life in this house with his new wife, Anne Hathaway.

For millions of Shakespeare enthusiasts worldwide, this house is a shrine. Here you will discover the world that shaped the man and find out what other famous writers thought when they visited here. Follow in the footsteps of not only Shakespeare, but other well-known visitors such as Charles Dickens, John Keats, Walter Scott and Thomas Hardy.

Shakespeare's Birthplace is a fascinating house that offers a tantalising glimpse into Shakespeare's early world. It's a special place that everyone should see at least once in their lifetime.

Spoonfuls is a family run business on Shrieves walk, hidden away from the hustle bustle of the high street. Our aim is to convey our passion for cooking in a way which

Since opening its doors in July 2010, No9 Church St. has established itself as Stratford upon Avon's favourite neighbourhood restaurant. Located between the commercial centre and the heart o

Julia and the Team welcome you to this lovely traditional country pub in Barton, Bidford-on-Avon. We have been recently refurbished to a very high standard.

The Adelphi is ideally placed in the ancient market town of Stratford upon Avon . If you are looking to book a visit to the Royal Shakespeare, Swan or Courtyard Theatres these are only a

Louise and Juan offer you a warm welcome to Faviere Guest House,a well established bed and breakfast in Stratford upon Avon. Enjoy a relaxing stay in our

We can accommodate up to 21 people in our range of tastefully decorated 10 en suite rooms These include - 1 easily accessible ground floor twin bedded room and 1 large double room, and