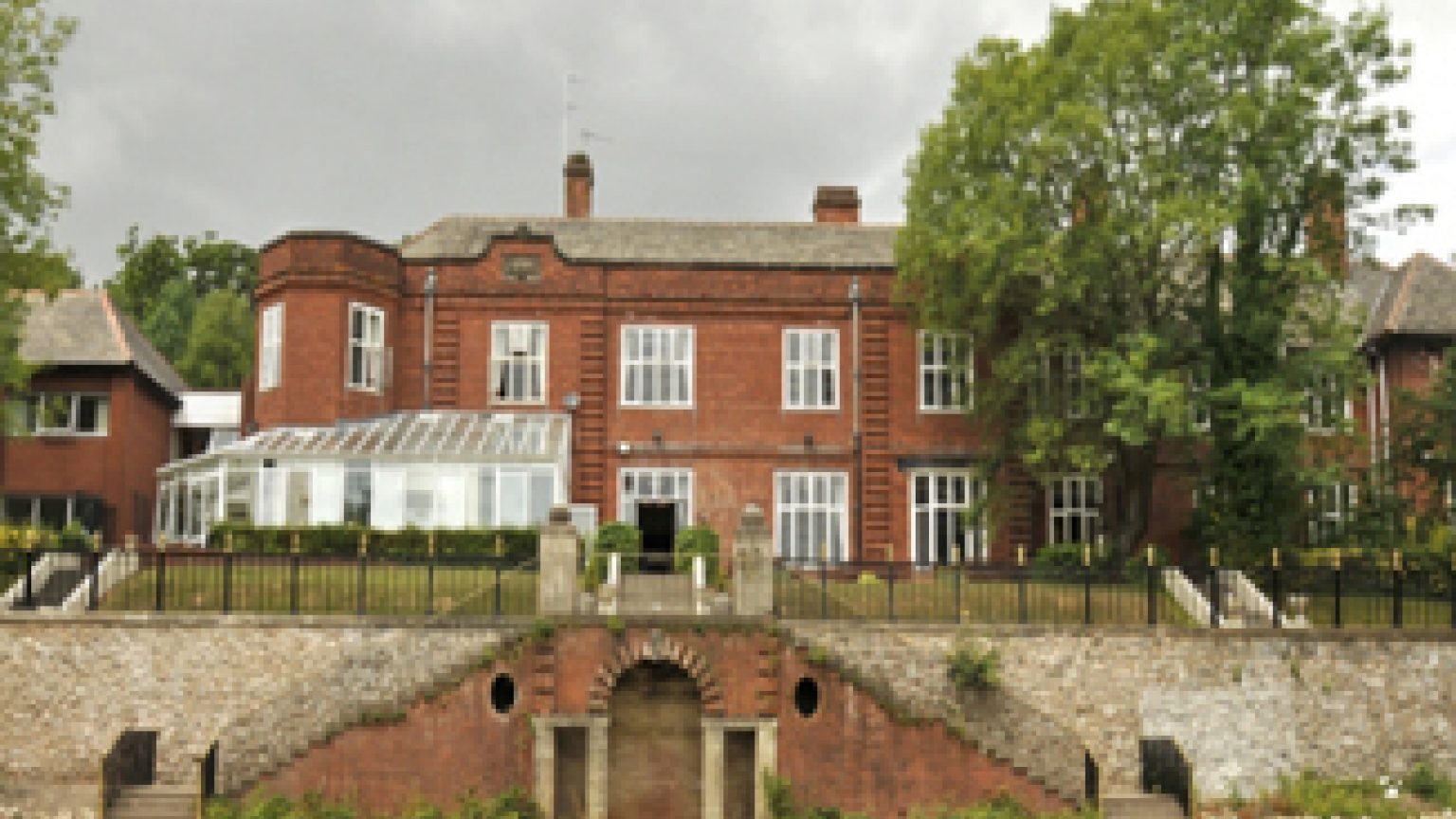 The Southcrest Manor Hotel & Spa, an independently owned and run Wedding, Conference and Hotel venue, sits quietly amongst picturesque and tranquil surroundings, offering you the belief that you are in the middle of no where, when in fact you are situated close to Redditch, just off J3 of the M42 between Birmingham, the NEC and Stratford upon Avon.

Boasting more than 10 acre's of private woodland and lawn, you are never too far from peace and quiet of the countryside. The hotel is blessed to be overlooking the Famous Vale of Evesham, often known as the Garden of England. A breathtaking view unavailable from any other hotel near Birmingham.

Southcrest Manor Hotel & Spa is lucky enough to be attracted by those not only wanting a Worcestershire location but a Warwickshire County location too.
Warwickshire, some would say is the historic cultural epicentre of Britain, housing such attractions as Shakespeare's Birthplace, the world famous Royal Shakespeare Theatre, Warwick Castle and Royal Leamington Spa to name but a few. Don't want to travel far? then why not visit the Redditch Palace Theatre once described as the miniature opera house of its time boasting period features and a catalogue of entertainment for all to enjoy.
You don't have to be a resident to visit the hotel. Whether it be afternoon cream tea or one of our entertainment nights what ever you choose, you are sure to receive a warm welcome and a lasting memory! 2013 Events

The hotel gives value and benefit to its guests, over and above the standard of many of it's competitors. The Manor offers accommodation of 60 comfortable and clean bedrooms with modern surroundings that still retain some of the hotels period features. We will fulfil the promise of an exemplary personal service and the level of recognition that you expect and deserve.

Our aim is to provide you with a luxurious and relaxed environment within which to conduct your business, whether it is actual business or the business of relaxing!

This Museum is home to some incredible structures and buildings. Rich in history, it is an incredible venue to explore. *

Umberslade Adventure provides an easy to run, safe venue for all ages with a wide range of physical and educational experiences. These include, our Commando Course, Archery, Low

Ragley Hall is the family home of the 9th Marquess & Marchioness of Hertford. The Hall is available for private events - weddings, meetings, private lunches and gala dinners.

Set in the beautiful Worcestershire countryside, nestled between the towns of Droitwich and Redditch, The Rose & Crown, a family owned pub in Feckenham.

The Moat House Inn will be serving grills, steaks from our wood fired oven and authentic Italian pizzas. And of course, we’ll be offering all the other delicious food and drink you’ve come to