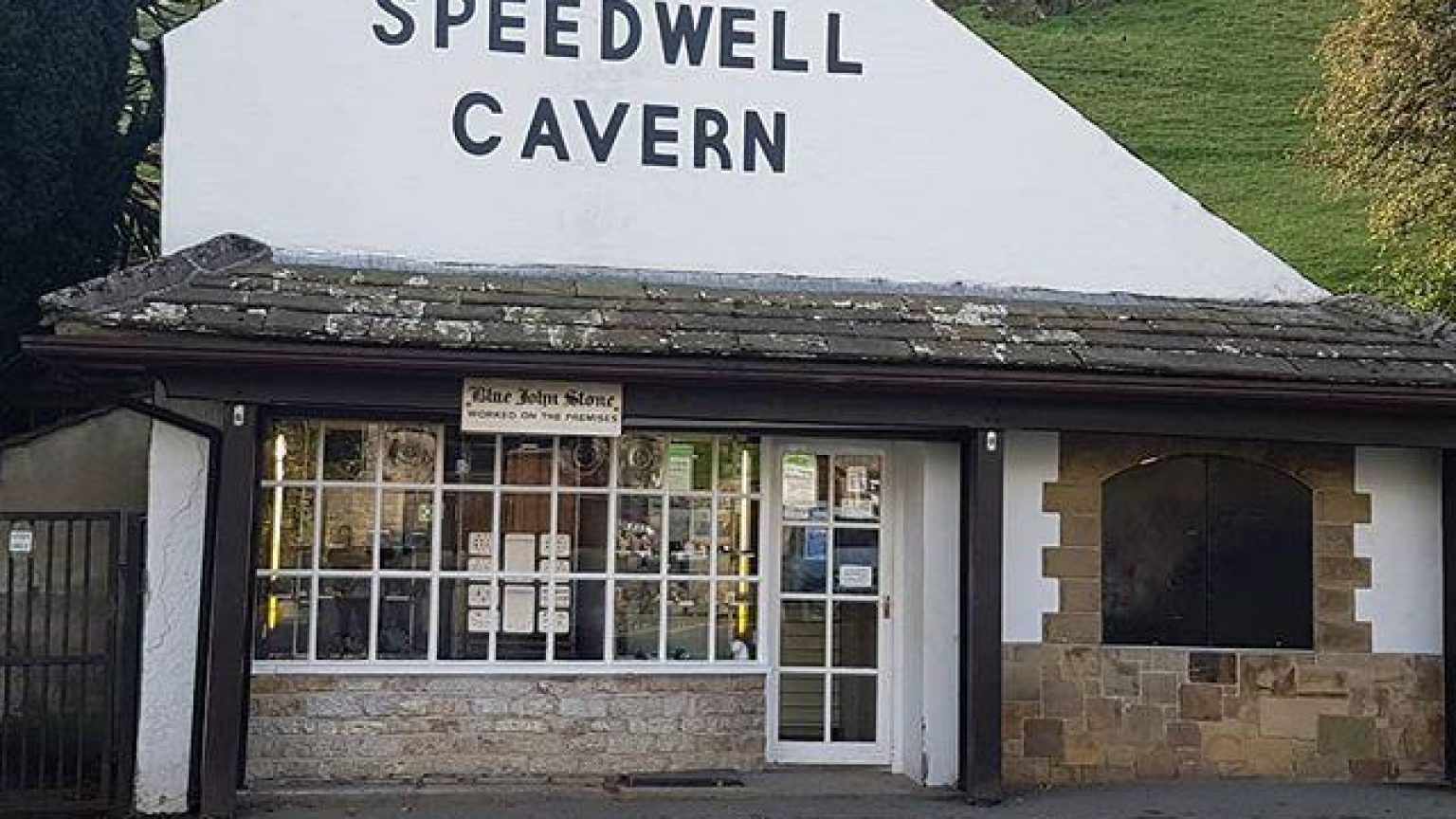 Enter the inner world of the underground cave system in the heart of the Peak District National Park and absorb the atmosphere as a watery silence echoes all around you.

Set at the foot of the spectacular Winnats Pass, high above the village of Castleton, Speedwell Cavern takes you on an incredible underground boat journey.

Descend the 105 steps from the almost hidden cave entrance to the landing stage of an underground canal where you step on to your tour guides' boat.

From here you glide quietly through the workings of a 200 year old lead mine. Picture in your mind what it must have been like to carve out these tunnels using only the most primitive tools as your guide recounts the story of the mine which opens into a network of natural caverns and underground rivers.

At the Halfway House the canal tunnel splits into two to allow oncoming boats to pass as you wend your way 200 metres below the surface of the hill before entering a magnificent cathedral-like cavern containing the awesome Bottomless Pit - a huge subterranean lake.

At the Journey’s End

Visit the gift shop and take home something to remember the eerie splendour of your journey into the depths of Speedwell Cavern.A wide selection of gifts and mementos are available including jewellery made from the exclusive Blue John stone - the superb fluorspar mineral unique to the Peak District Caverns. Cavern craftsmen are often commissioned to make commemorative pieces from this world-famous stone such as a chalice made for Her Majesty the Queen on her Silver Jubilee.

Split between two Caverns, this attraction offers a very unique and value for money experience and if I start firstly with Speedwell Caverns. To be able to travel 450 metres underground is one thing, but to be able to do this in a boat is totally unique and not something you can do in most caves around the British Isles. This leads me quite nicely onto the next attraction on offer here, that’s Peak Cavern at the Devils arse, which is not something I would of thought I would said in the same sentence. Nestled perfectly underneath Peveril Castle, which in itself is something right out of the Game of Thrones genre. These Caverns are your stereo typical type of British Caverns, however, this one is the largest natural cave within the British Isles. In my opinion, a visit to one of these caves isn’t enough, you should have the experience of both, however, if boats aren’t your thing, maybe just doing the devil's arse would be enough.

Are you looking for a great country pub to enjoy real ales and good food in the Peak District? If you are, then The Lamb Inn is the only public house to visit.

Located in the tranquil heart of the picturesque village of Combs, with beautiful views of surrounding fells, a friendly and welcoming atmosphere can always be found at the Beehive Inn.

The Lantern Pike is a traditional country pub-restaurant with five en-suite rooms. It lies in the village of Little Hayfield on the A624 between Glossop

Whether you are looking to go on a walking holiday, riding holiday, activity holiday or simply a leisurely break in stunning surroundings then Rushop Hall has something to offer you.

This is the heart of homely luxury. Brosterfield Farmhouse offers spaces to play and places to simply sit back in the warm glow of the logburner and dip into books or share a family film.

Overlooking the historic cobbled market place complete with stocks and an ancient market cross, The Roebuck is a 17th century inn offering traditional home cooked food and a selection of cask ales.