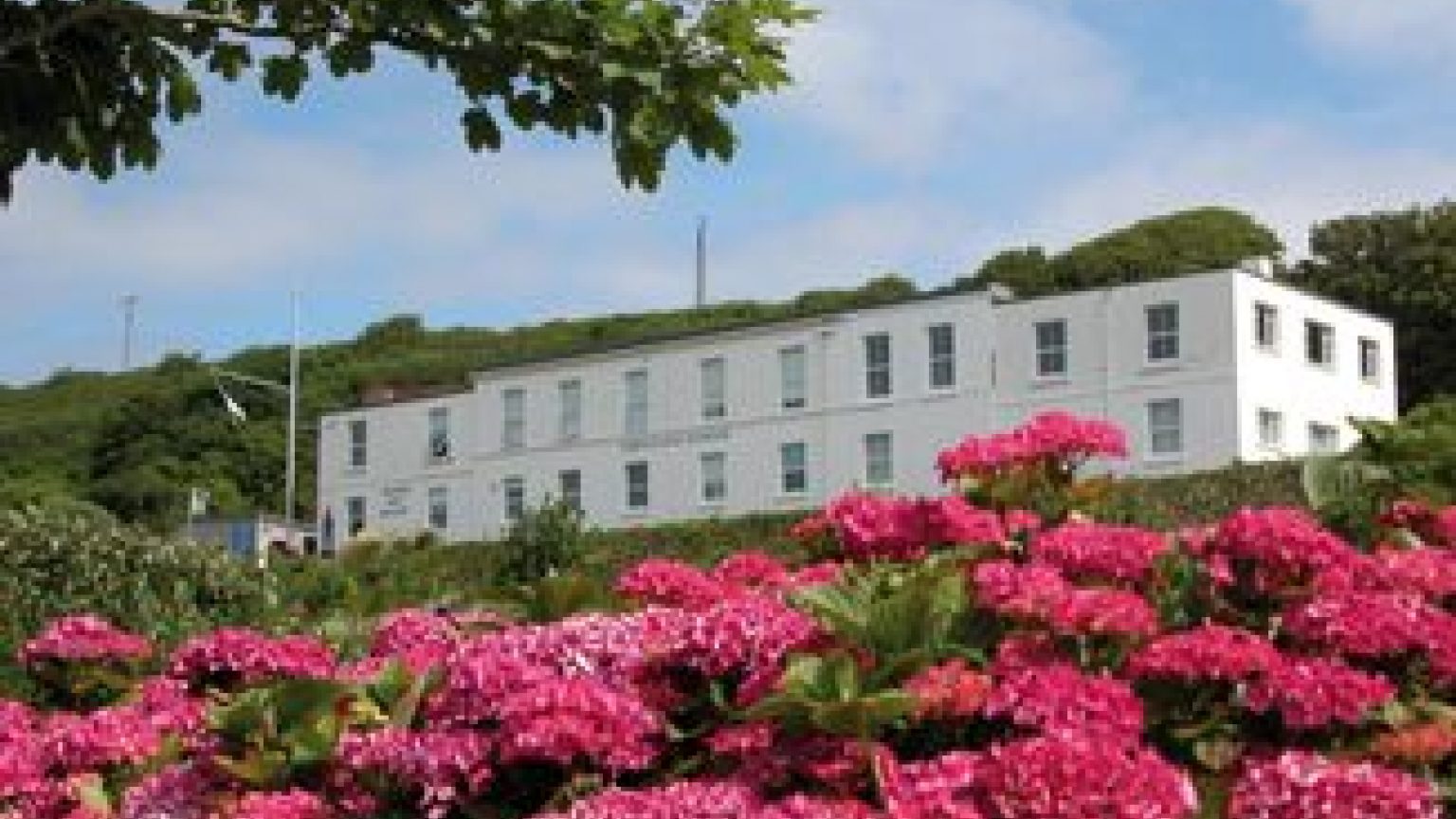 Imagine a life without computers or mobile phones. How did people get in touch, fast? Discover a pre-digital world at Telegraph Museum Porthcurno. A place where the land ends, and global communication began.From the earliest Morse code message to the first email, the seeds of modern communication were sewn in Porthcurno.

It all started with a single underwater cable in 1870. Suddenly, it became possible to send messages from Porthcurno to The Jewel in the Crown (Bombay India) within a minute. A world of possibilities opened as Cornish shores connected with the British Empire.

One hundred years passed. Porthcurno’s undersea network multiplied. An intricate web of 14 cables connected Porthcurno to every corner of the world.

1993, the training college closed its doors for the final time. A few tenacious members of staff rescued key telegraphy machinery from the station. Like us, they knew there was a truly special story to be told to generations to come.

Fast forward to 1998. Funding from Heritage Lottery Fund and Cable and Wireless saw the birth of a visitor friendly Museum. It was time to re-share the hidden heritage at Porthcurno with the world.

In 2013, the Museum was boosted by an £1.44 million from the Heritage Lottery Fund for its Developing for the Future project.

Today, we present to you this lasting legacy. Be part of the adventure and join the dots from the past to present.

Cornwall has around 70 very varied museums and each one is just as interesting as the other, but at the Telegraph Museum in Porthcurno, this is a story and subject that affects us all. If you ask me, the internet would never of been possible if it were not for telegraph stations such as this one located at the southern most tip of England. The museum has gone through some what of a facelift but not only outside, inside also has been completely transformed, after nearly 3 million pounds has been spent on making sure this museum will be good for another hundred years. I could literally go on for hours endorsing this attraction but I would seriously need more than 150 words. But what I would like to point out is that even if you think you are not interested in this particular subject, once visited you'll be hooked!

Come and sample the delights of our new head chef. Bringing her own innovative, contemporary and traditional menus. Susan has come down from the north west

Embark on a fascinating Wildlife journey in the most beautiful of settings. It is a haven for both countryside and animal lovers.

Welcome to this luxurious getaway on the Lands End Peninsula. Ideally located near the South West coastal footpath, it is a haven of tranquility. *

Welcome to an elegant and eco-friendly glamping site. The gorgeous pods are fascinating, powered by solar panels, they also have a brilliant under-floor heating system.