The Estuary (Bar with Rooms) 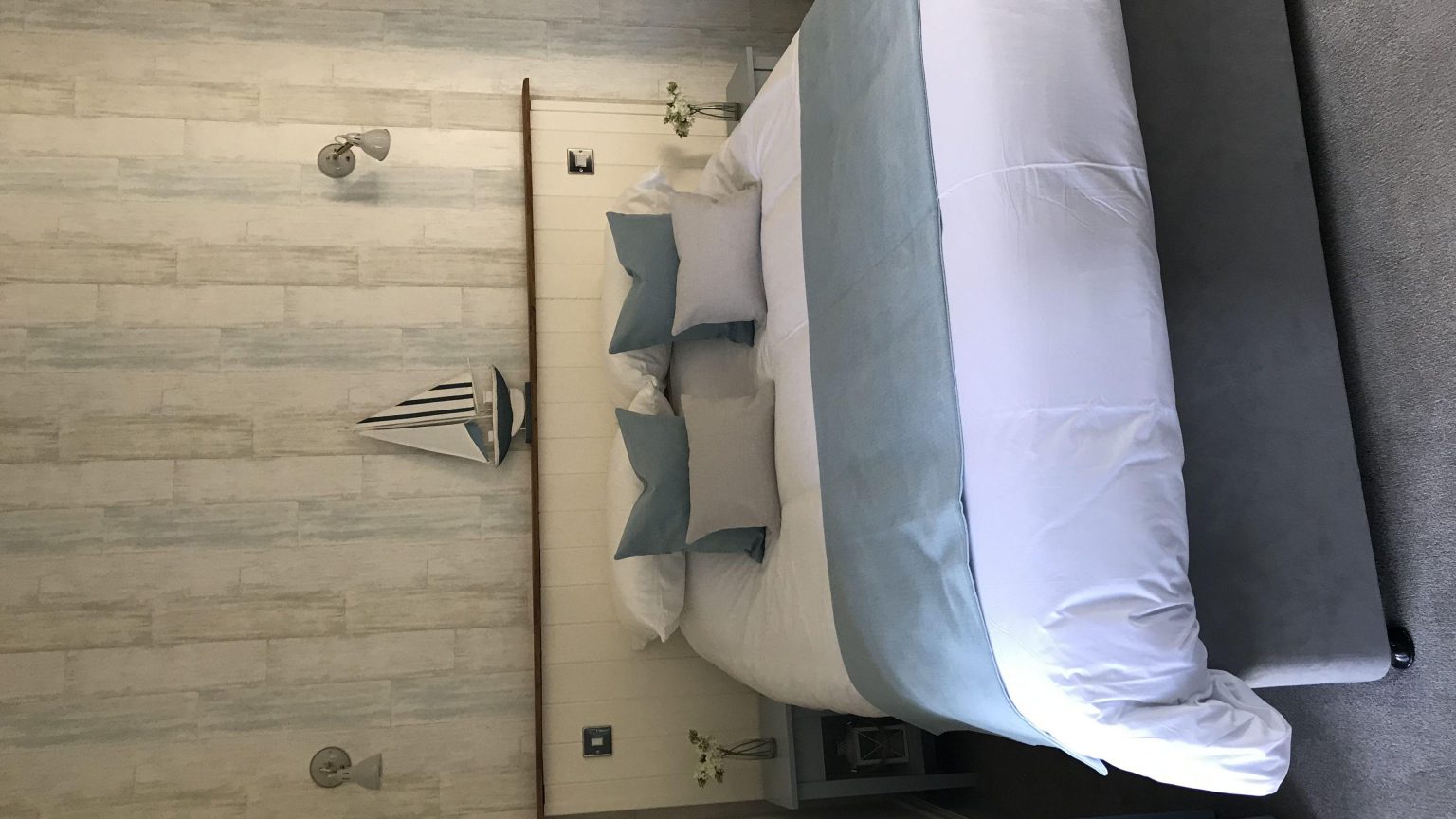 The Estuary (Bar with Rooms)

The Estuary (named due to its proximity to the Loughor Estuary) was opened in July 2019 after extensive refurbishment. Originally known as the Railway public house it was once the focal point in the thriving village of Penclawdd, famous for its cockle industry and busy mining port in the 1800’s. There are five double rooms, featuring King Size beds, each with en suite facilities and luxury toiletries. Three of the rooms have balconies with patio furniture and offer stunning views of the Salt Marsh and Loughor Estuary. They are well equipped with flat screen T.V.’s, Tea making facilities, Nespresso coffee machines and complimentary Wi-Fi. The chic Estuary Bar has a contemporary feel with copper and beach wood, has nautical vibes and luxe seating. It serves local beers from the award winning Gower Brewery, an extensive Gin menu and wines from around the World.

If you’d like to gain an understanding of how we make our ales, what ingredients we use and why - and you fancy a good evening out with friends or colleagues

WWT Llanelli Wetland Centre is a 450 acre mosaic of lakes, scrapes, pools, streams and lagoons adjoining the salt marshes and shore of the scenic Burry Inlet. Whether you're a serious bird

A family run business established in summer 2003, our aim is to provide a breathtaking, interactive tour of the South Gower Coast, leaving our passengers with

Why not come and have a look at our new venture Cariad Café in Penclawdd. Selling breakfasts, light lunches and snacks as well as homemade cakes and fresh coffee. We are open 8am- 4pm

G.G.’s is the brainchild of Emily and Chris Mabbett who are entrepreneur’s and ambassadors of an up and coming new era for the village of Penclawdd.

We welcome sandy feet and wet hair, so whether you’ve been for a countryside walk or spent the afternoon surfing, we’d love you to join us!