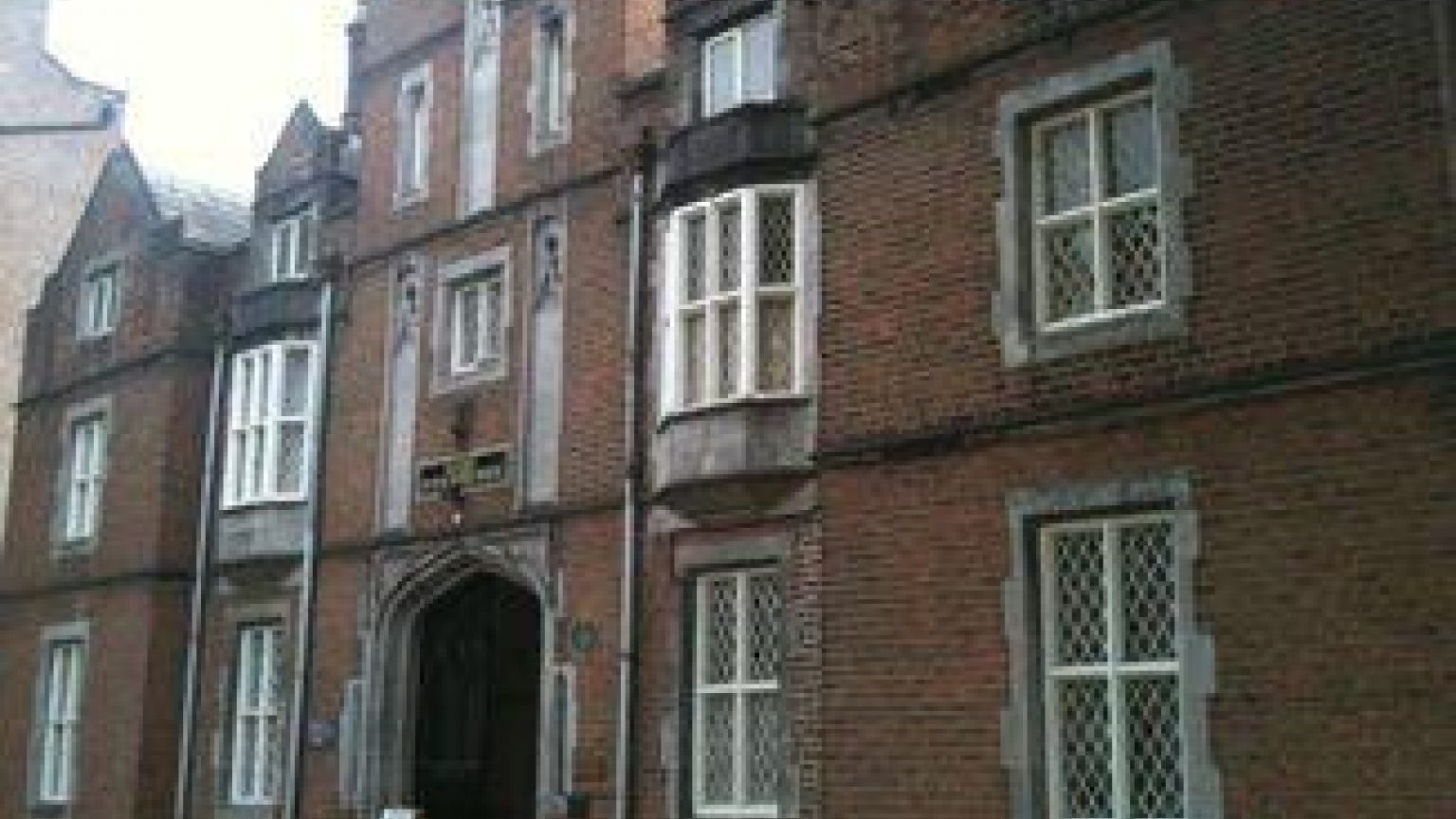 The Frank McCourt Museum is situated in Hartstonge Street, Limerick, Ireland. Founded and run by Una Heaton, the building housed the old Leamys School, which was attended by Frank McCourt and mentioned several times in his memoir Angela's Ashes.

The central area of the museum is a faithful re-creation of the former classroom of the 1930's, with authentic desks and wall hangings. Visitors can imagine the young Frank and his friends sitting at these desks as the teacher 'beat the education into them'.

Two rooms have been turned into a museum by Una and are a re-creation of the McCourts home in Roden Lane. Visitors can see first hand the living conditions expierienced by the McCourts and the other familes who lived in the Lanes of Limerick.

The museum is open daily. Groups by appointment.

I had heard of the book and film Angela's Ashes but never thought to investigate further into the life of the author Frank McCourt, until now! Not only did I not give the author a second thought, I was totally taken aback when doing my research for my book that there was actually a museum dedicated to the life and times of this humble man. This made me start to dig deeper. The conclusion at the end of my investigation was that behind every great author is an equally greater story to tell. This man overcame all of the odds to achieve something that us writers can only dream of, notoriety. In fact his story just makes me want to be a better person. Frank went beyond that though, he entered the hearts and minds of every single Irish person not only within the magical borders of Ireland but all over the globe. The museums curator Una is a fabulous woman and together with her team have created something rather special here. Miss at your peril!

Embark on a culinary adventure like no other. Ideally located in Limerick, you can expect the highest quality of food and service. *

Zest! At The Limerick City Gallery of Art

Zest! are pleased to announce the recent opening of a second branch, located in the newly refurbished Limerick City Gallery of Art, Pery Square. This modern space

Clifton House is a beautiful, family run guest house. Your hosts Michael, Mary and staff will provide you with a relaxed and comfortable atmosphere during your stay.