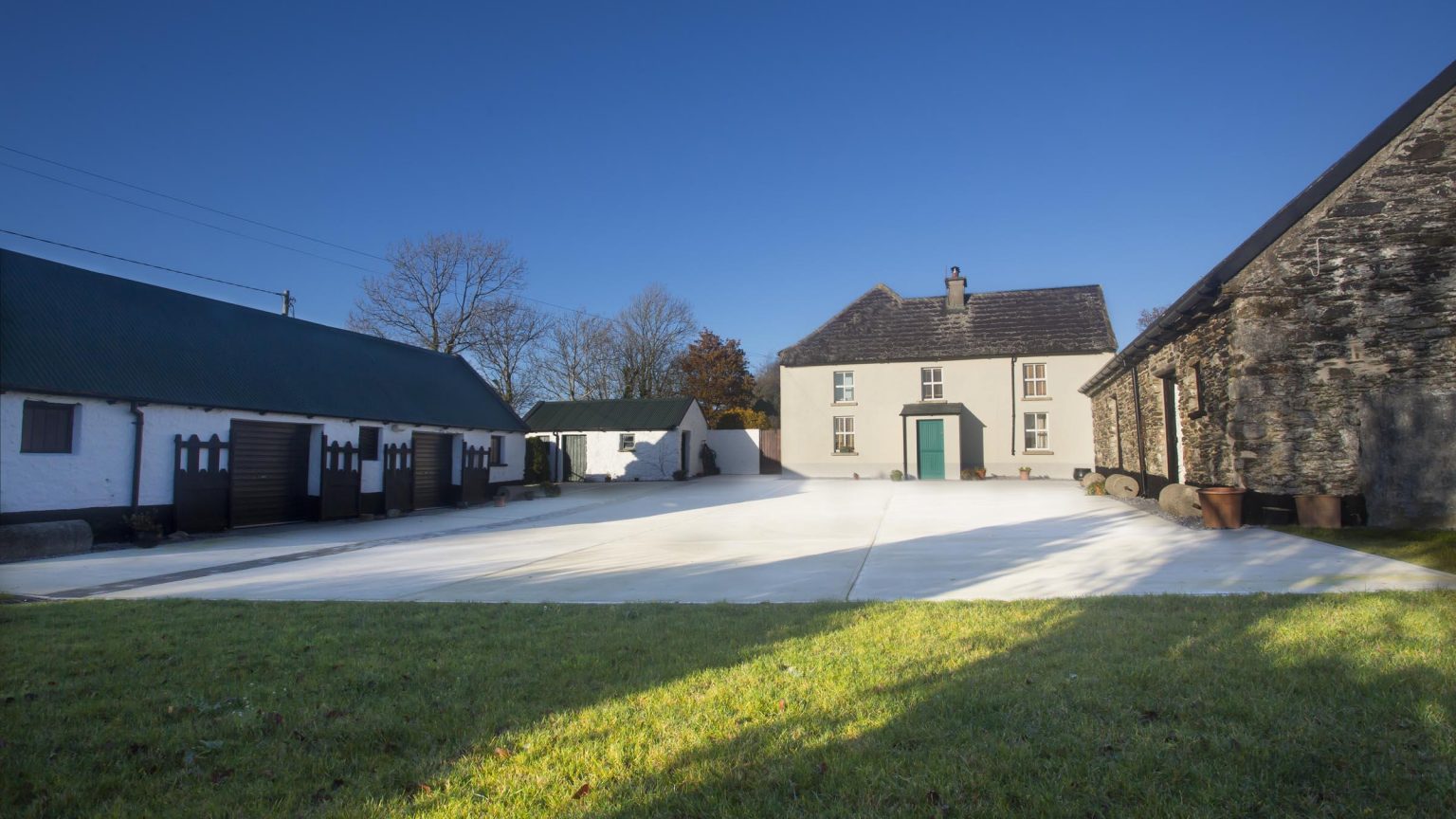 If I were to ask most people if they knew anything about Dunganstown, just outside New Ross, County Waterford they would more than likely look at me with a blank face. If my next question were to be, do you know who John Fitzgerald Kennedy is? almost almost every person I asked would all say ‘yes’ without a shadow of a doubt! But if it were not for that small farm just outside New Ross, Co Waterford, one of the most famous presidents in our worlds history would never of been born. The Kennedy Homestead was the home to JFK’s great grandfather Patrick Kennedy, and is still being farmed by his descendants today. I absolutely loved my time at the farm and has to be dare I say it, one of the brightest moments of my whole time in Ireland. I also think it’s just as important to visit the homesteads sister attraction the famine ship, which just continues the story of how you can go from being a famine farmer to a famous president.

Waterford City's culinary heritage spans over 1000 years. Ireland's oldest city has heralded the creation of the, now famous, Blaa and the Bacon Rasher amongst it achievements. No.9 Café is

The restaurants we love on our travels are vibrant, casual and serve great food. You can drop in for a snack, a beer or a meal. If you want healthy or hearty there's plenty of choice. That got us

Spend a few memorable days in this multi-award winning lodge. A haven for foodies, the restaurant is regarded as one of the best in the country.

Samuel's Heritage Bed & Breakfast Accommodation on the outskirts of Waterford City in the South East of Ireland delights with panoramic views of the River Suir, Comeragh Mountains & City. Set in

Cullintra House offers guests a choice of rooms and styles of accommodations. Whether you stay in the historic farmhouse itself or the sympathetically renovated

This family home is ever so cosy and charming. Located near Waterford city, it is an ideal place to relax for a few days.