Eating Out in Carmarthen 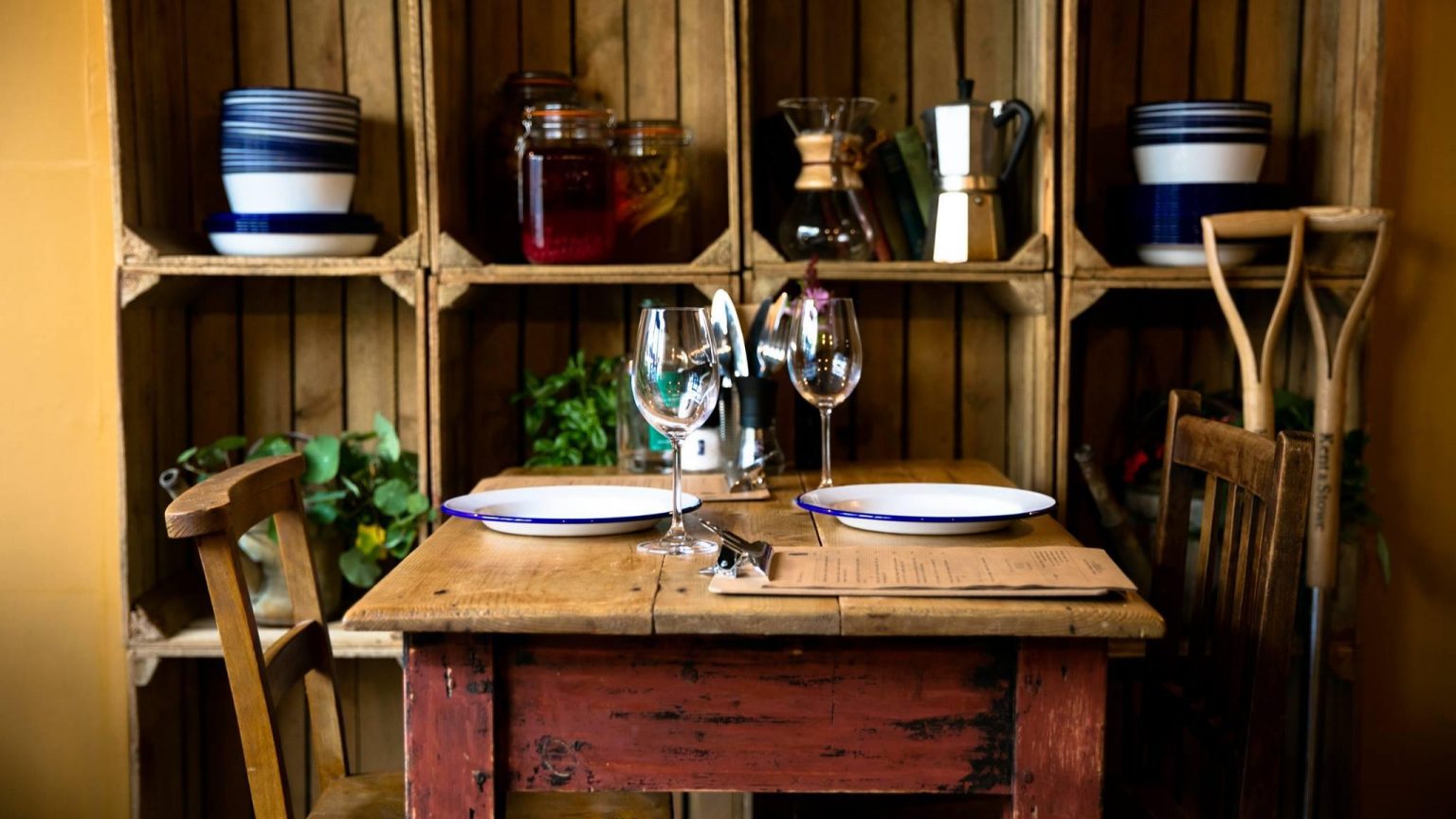 A family run Cafe/Restaurant & Bar serving Simple, Honest & Wholesome food focussing on Local, Seasonal & Organic produce. The Warren is a quirky & unique venue set in the heart of Carmarthen town which opened its doors in 2016 after a successful Crowdfunding campaign raising over £20,000 from the local community. The Warren is also a venue for events such as Pop-Up Supper Clubs, Charity Quizzes, Live Music & Open Mic Nights. Founder Deri Reed built his reputation with his first business "Ethical Chef" which traded at Glastonbury Music Festival winning "The Green Traders Award." in 2014. Deri also won "Best Street Food" from The Wales Food Awards in 2016 before deciding it was time to secure a permanent location in his hometown of Carmarthen. The Warren, now holder of the Gold Award for Carmarthenshire's most exciting new business of 2018 from The Carmarthenshire Tourist Association. It's always worth looking at their Instagram & Facebook page to see what they're up to.

The British Bird of Prey of Centre

The British Bird of Prey Centre is a specialist collection of British raptors, focussing on the welfare and conservation of our native species of birds of prey.

Our mission to inspire, educate and conserve has not only made us a beautiful place to visit but a fascinating and relevant one too. We have an amazing collection of

The Castle & Grist: Laugharne Castle was first established in 1116 but the towering walls date to the l5th and 16th centuries as a fortified country house. ‘The Grist'

Bryn Hebog is located in a peaceful location and is full of charm. The hosts are very welcoming and have created the perfect ambiance for guests wanting to spend a few relaxing days in a gorgeous getaway. *

Bunny Meadows boasts a rural position, surrounded by beautiful Carmarthenshire countryside, near to the town of Carmarthen and all the Pembrokeshire coast has to offer.

Located in Carmarthen, Pantysgyfarnog offers 4-star accommodation with a garden and a terrace. This 4-star guest house offers a shared lounge and room service.