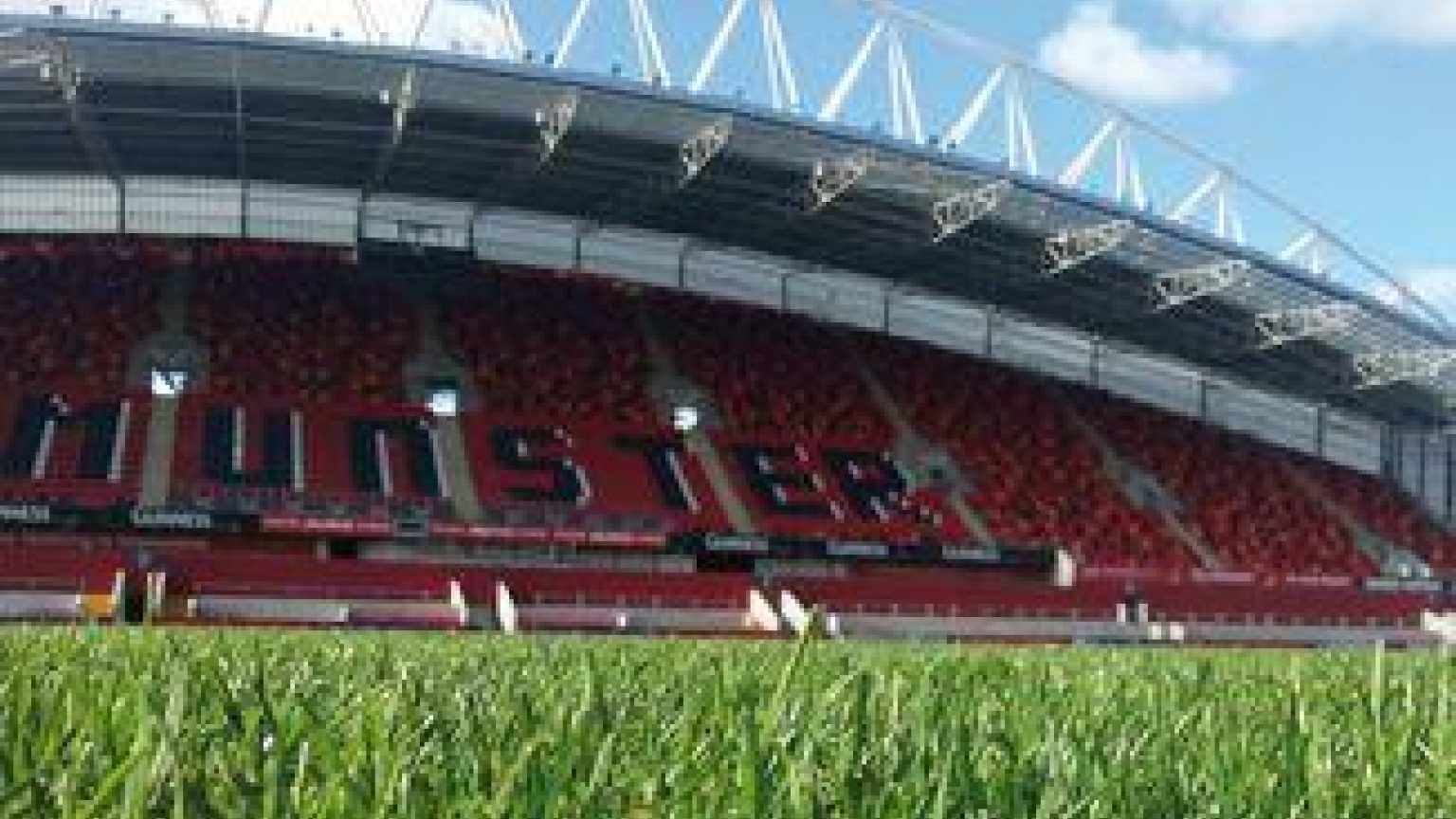 Thomond Park is the home ground of Munster Rugby, one of the most successful and best supported rugby clubs in the world. The famous venue, renowned internationally for its unique history and atmosphere, has been redeveloped and now boasts an increased capacity of 25,600 plus an extensive range of conference & banqueting facilities that have further enhanced its glowing reputation. Since it reopened its doors in 2008, Thomond Park Stadium has hosted exhibitions, seminars, product launches, business meetings, training events, gala dinners, college balls, fashion shows, and even weddings. Another fascinating addition to the stadium is the spectacular interactive Museum Experience which showcases the proud history and heritage of Munster Rugby including an impressive range of memorabilia such as the match ball from the famous victory against the All Blacks in 1978 and the 2006 and 2008 Heineken Cup trophies.

Ireland is a nation of sport lovers. Wether it's their national sport of Gaelic Football, or the mighty sport of rugby, the Irish people are very passionate & dedicated too whichever sport they follow. This leads me too Thomond Park and the world famous Munster Rugby team. The stadium itself is uniquely owned by the Irish Rugby Football Union, who have invested millions of euros into the site, which can not only be seen from all over the city of Limerick, but on a match day the roars can be heard from mikes away. Thomond Park has decided to open it's doors too you, and their museum and grounds tours is truly fascinating. There are just short of eighty stadiums in Ireland, Thomond Park truly earns it's place as one of the top twenty. Don't just take my word for it though, book a place on the stadium tour and see for yourself.

Right on the banks of the river Shannon. The Curragower bar is at the heart of Limerick's Medieval Quarter. We offer high quality award winning food and a wide selection of drinks in a relaxed and

A warm welcome awaits you in The Glen Tavern from Ger Callanan and all his team. The Callanan family can trace their history in the hospitality industry back to the early 1930s from Thurles in Co

Clifton House is a beautiful, family run guest house. Your hosts Michael, Mary and staff will provide you with a relaxed and comfortable atmosphere during your stay.