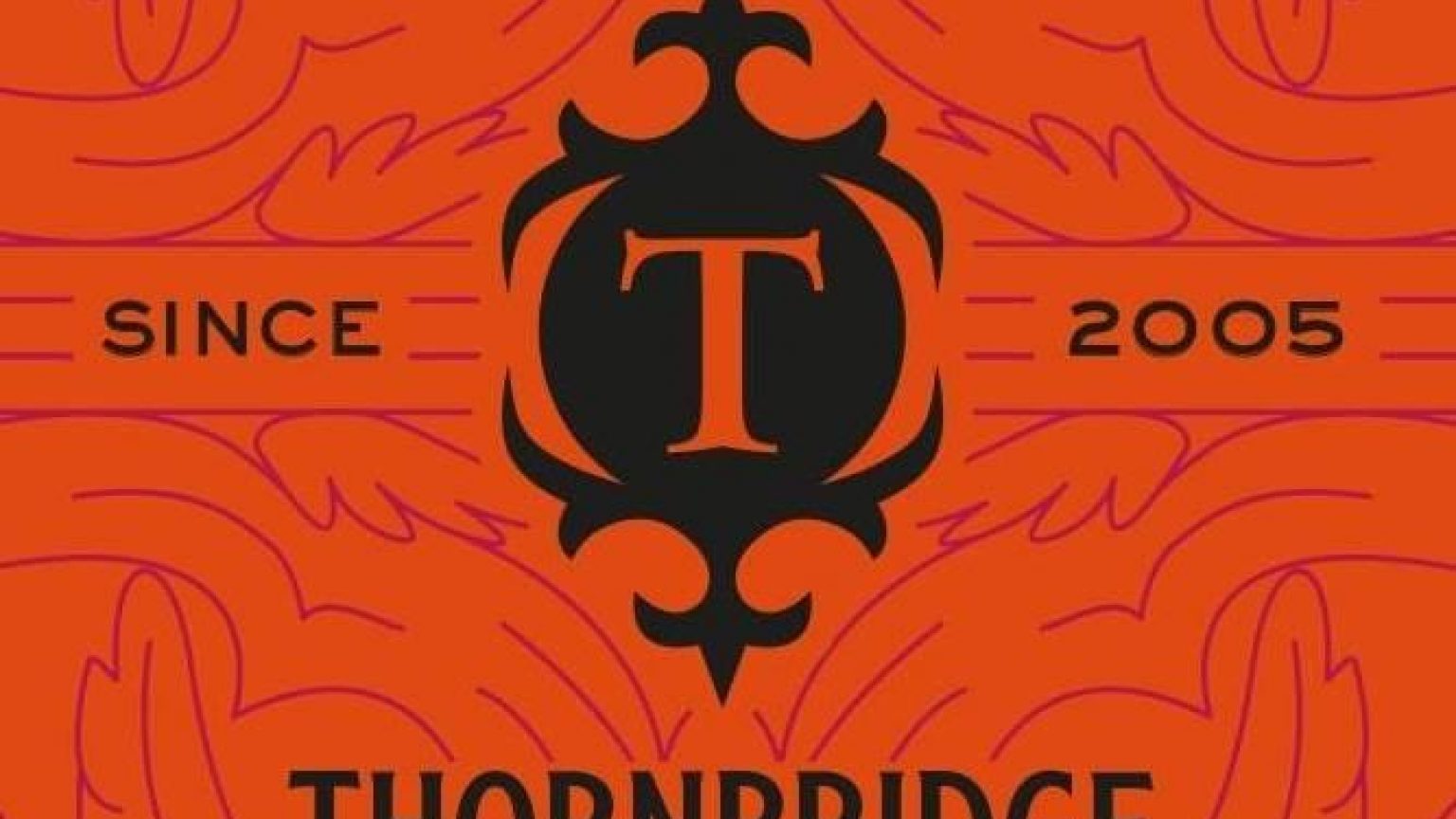 The Thornbridge story began back in 2005 when the founders Jim Harrison and Simon Webster recruited two young brewers to brew on a second hand 10-barrel kit in the grounds of Thornbridge Hall.

The Hall brewery is based in the outbuildings of Thornbridge Hall, surrounded by beautiful gardens within the 100-acre estate. The buildings were renovated in 2004 in preparation for the brewery installation. Jim Harrison and Simon Webster recruited two young brewers, keen to kick-start their brewing career. Their first brew was Lord Marples, a 4% classic bitter, which went on to become a core Thornbridge beer.

Next, they were tasked with brewing something a little different, an IPA which packed a punch in terms of both flavour and ABV. In mid-2005 Jaipur was born. A 5.9% IPA packed with American hops and like nothing else in the beer industry at that time. Following an array of awards and national recognition Jaipur catapulted Thornbridge into the spotlight, demand outstripped supply and the need for investment in a new Brewery became clear.

In 2009 a brand new state of the art brewery was built at Riverside, Bakewell to meet with demand and allow Thornbridge to develop their range of beers. Brewing still takes place today on the original kit at Thornbridge Hall, which allows us to experiment with new brews, create bespoke Hall brews, collaborations and assist the main brewery in Bakewell.

Thornbridge Brewery when it comes to Brewery tours is a relative newcomer, but you would never of guessed when being on one of their tours. The tour itself offers great value for money and for those really interested in how beer is brewed, you’ll get the full picture on this tour. From behind the scenes, you will be taken on a complete journey into how this ancient drink is brewed. I think it worth mentioning, that at the time of going to press, Thornbridge only offer brewery tours three days a week, Wednesday, Thursday and Fridays at 3pm, but it is always worth checking their website to see if there have either been any changes to those dates and times, or any additional ones added. Also and it came as a but of a surprise to me, is that not only do you get a few halves of beer, (soft drinks for children), but you also get a free Thornbridge Brewery glass to take home as a souvenir, now that’s value for money.

This family enterprise welcomes all with open arms. Nestled in the heart of the Peak District national Park, embark on a whole new drinking and dining adventure.

Situated in a prominent position just a few minutes walk from Bakewell town centre, The Manners is a handsome stone built pub that boasts a large car park and a delightful

Welcome to this spacious and stunning Victorian house. Ideally located opposite the river and park, staying here is very relaxing. *

Stay in The Beautiful Peak District National Park in the comfort of some the finest self catering holiday cottages in the UK. Our stunning selection of holiday cottages from big country houses