Trad on the Prom 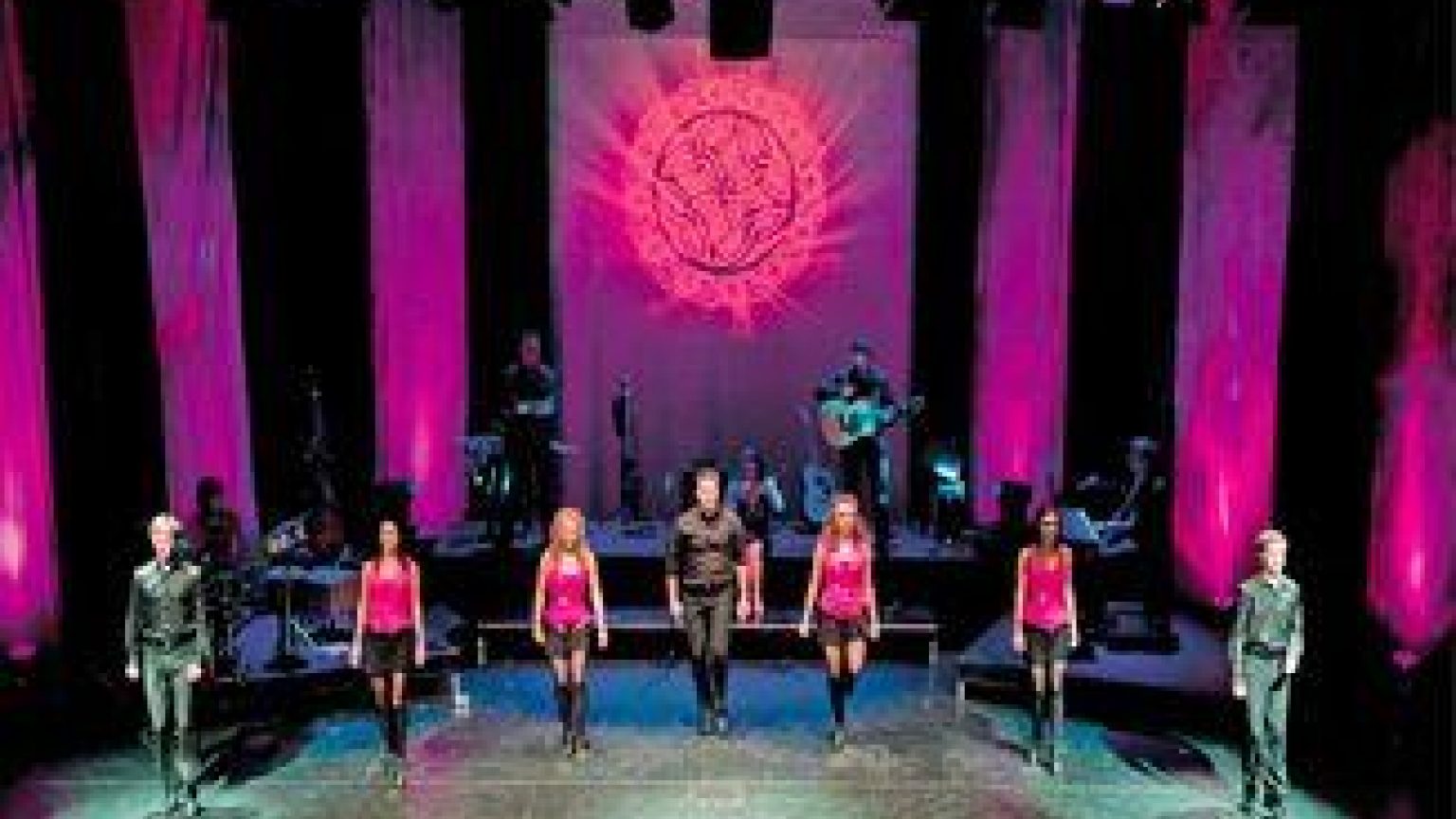 Trad on the Prom

Gathered together on one stage for an unforgettable entertainment experience in the City of the Tribes, Galway, TRAD ON THE PROM features world class stars from ‘Riverdance', ‘The Chieftains', ‘Lord of the Dance' and ‘Feet of Flames'.

Irish people have music, dance and rhythm coursing through their veins and for centuries they have been charming visitors from far off lands with their many talents. So when I heard about the number 1 show 'Trad on the Prom' I was excited but not surprised. You would normally expect the best show in Ireland to be resident in Dublin but no, Galway was the preferred location for its founders and world class musicians Chris Kelly & Mairin Fahy. The shores of Galway Bay have been made ever more famous since the start of this number 1 Irish show. With a multitude of talents both musical and dance, this show in my opinion is the epitome of what Ireland is all about. You can just watch the show on its own, but if I were you I would do the dinner & show combination as this just adds to the experienc

This award-winning hotel is located in one of the most idyllic areas of Ireland. The rooms are all individually designed for the utmost comfort

Blending the tradition of the old with a feeling for the new, the Galleon has been serving 5 million satisfied customers ever since it opened 45 years ago.

We are a family-run restaurant based on Quay Street . As a family we have lived on Quay street since 1902 and have a long history of looking after customers with

This award-winning hotel is located in one of the most idyllic areas of Ireland. The rooms are all individually designed for the utmost comfort

A warm welcome awaits you at our charming family residence. Inishmore House provides a relaxing base while you holiday in the west of Ireland.Our friendly and hospitable staff aim to

Anna and Steven welcome you to their luxurious detached, purpose built family run Bed and Breakfast home, just sitting up from the promenade in Salthill with a panoramic view of Galway Bay