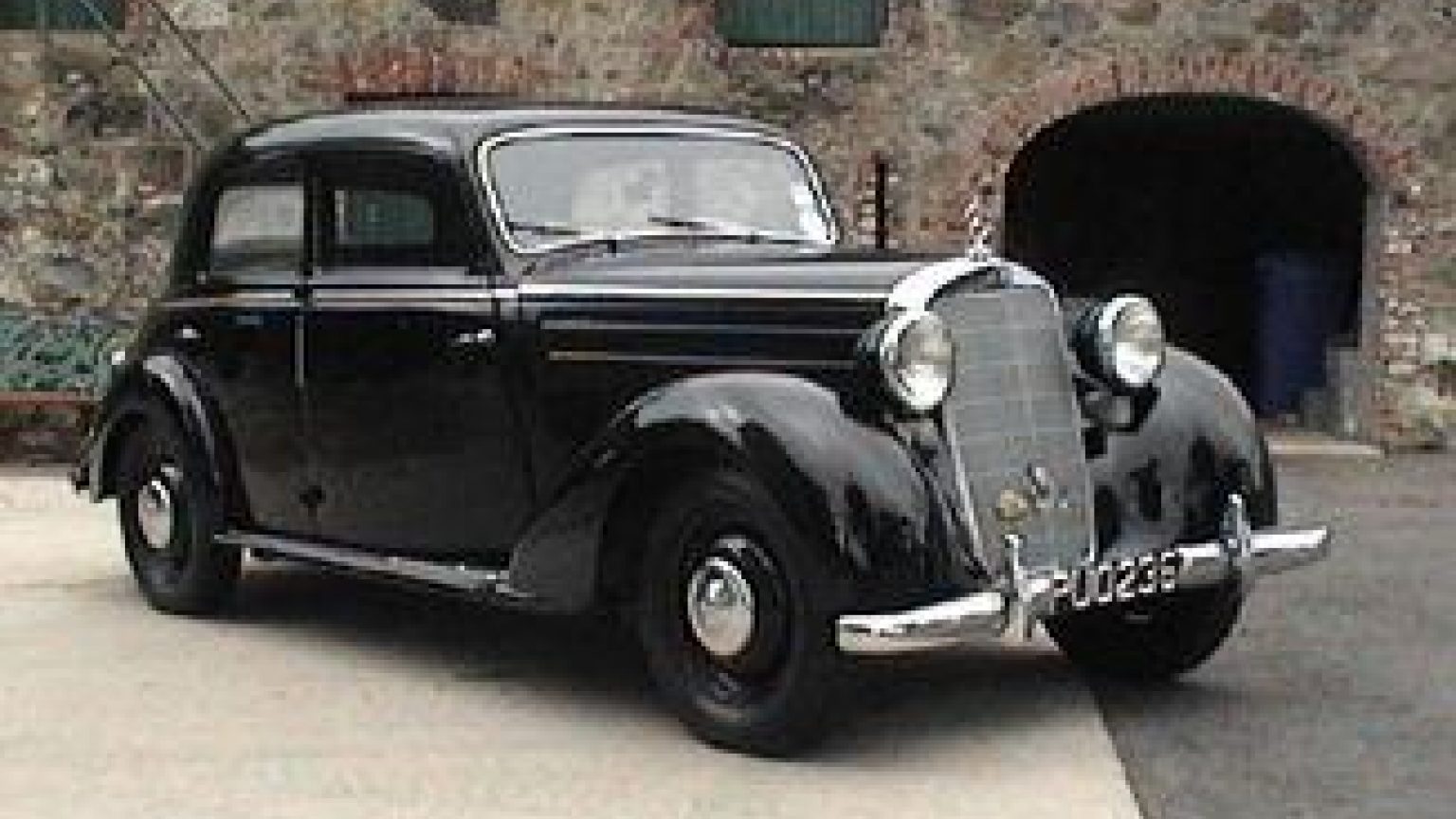 Viewback (Antiques, Auctions & Publications) is based near Omagh and operates mainly in Northern Ireland and the border counties of the Irish Republic.

We specialise in antiques, house & commercial clearances, usually from the vendor's premises, but sometimes from local salesrooms.

From our display galleries at 39, Erganagh Road, Omagh, BT79 7SX, you can, by appointment, purchase items displayed on our website.

Viewback also conducts specialist sales, such as its sale of ceramics in 2007 in which we attained world record prices for both Belleek and Coalisland porcelain.

In addition, Viewback Publications produced the definitive book on Belleek - 'Belleek In Context' (only available directly from us).

- Removals and storage (both locally and internationally)

Nestled perfectly within the rolling hills of County Tyrone is Viewback Antiques & Auction Centre. Now I have to agree that Viewback wouldn't normally be on our radar as it isn't on the usual tourist route, but the magic of being in either Northern or Southern Ireland is that sometimes you have to go off the usual touristy type routes to uncover the real Island of Ireland. I feel I have done that in choosing this attraction. Geoffrey Simpson the gentleman who owns Viewback Antiques and Auctions is such a character, whom I have to say looks the spitting image of Sir Anthony Hopkins! But you'll have to make that decision when you meet him. Nevertheless his collection of antiques has to be one of the biggest in Ireland and you could find yourself picking up a treasure from as little as 50 pence right up to £5000 truly amazing!

This friendly hotel is located in Omagh, Northern Ireland. Discover the best of Irish hospitality, as you get welcomed with open arms.

Located in one of the most beautiful areas of Northern Ireland, come and enjoy a romantic few days in this luxurious destination.

This friendly hotel is located in Omagh, Northern Ireland. Discover the best of Irish hospitality, as you get welcomed with open arms.

Mullaghmore House is a Grade B+ Listed Georgian House, beautifully restored and furnished with period antiques, We offer a mix od decadent living with modern

Ideally located in the centre of Omagh, this B&B is amazingly quiet. *