Walking in the Welsh Borders 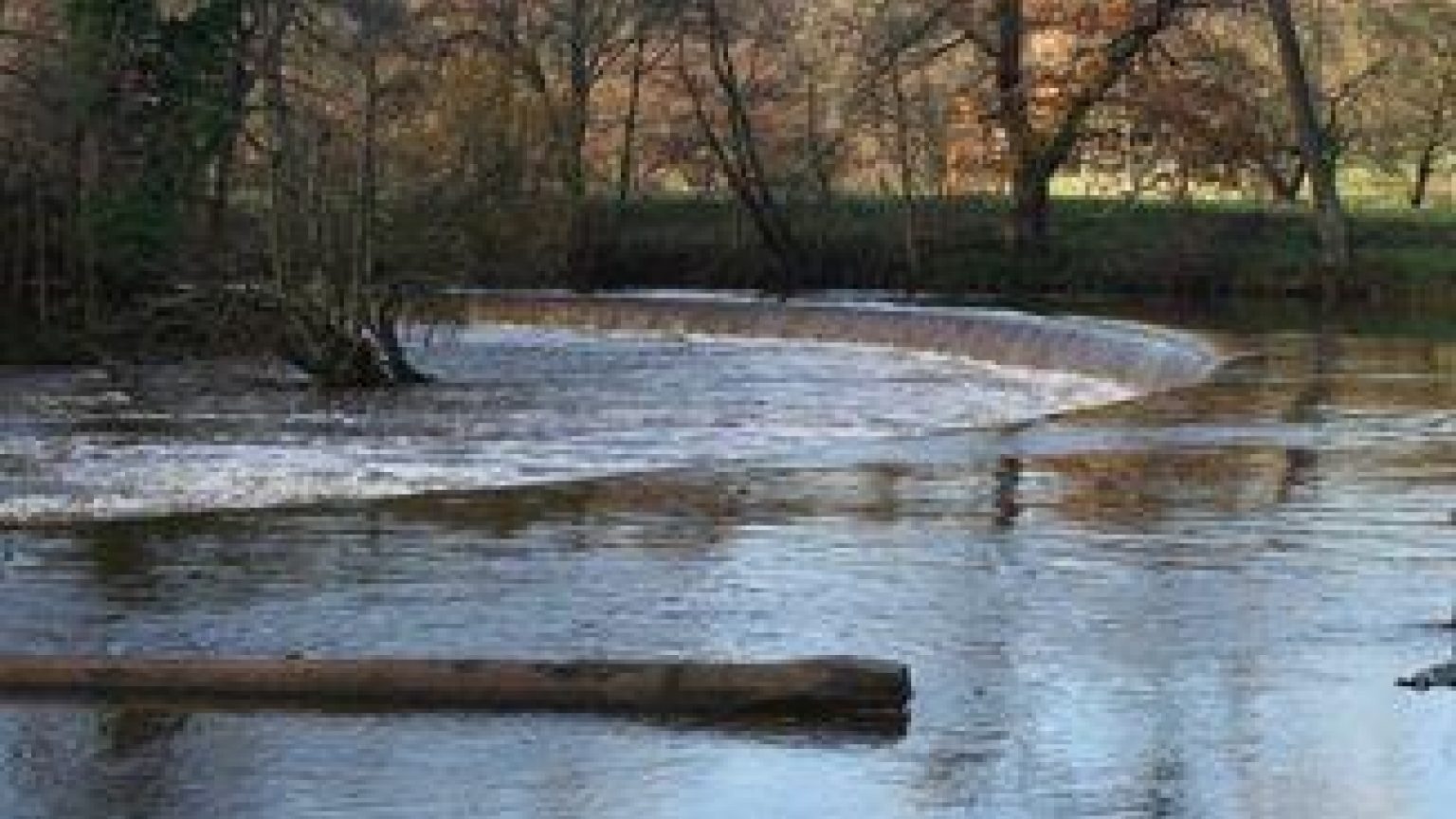 Walking in the Welsh Borders

Velvet Hill gets its name from the soft texture of the sheep cropped grass and moss. Its Welsh name, Coed Hyrddyn,means ‘wood of the long man' and may relate to the tall skeleton unearthed beneath nearby Eliseg's Pillar.

A 3⁄4 mile/1km walk brings you to Valle Crucis Abbey. Valle Crucis Abbey was once the second richest abbey in Wales, after Tintern. Founded by Cistercian monks in 1201, the abbey was lived in until the Dissolution of the monastery in 1537. The name means ‘Valley of the Cross' and refers to nearby Eliseg's Pillar, a 9th century stone cross set up in memory of an early ruler of Powys.

From Valle Crucis, follow the for 2 miles/3km to Dinas Bran Castle.

Built in the 1260s by a local Welsh ruler, Prince Gruffudd ap Madoc, to guard the strategic route through the Dee

valley, Dinas Bran Castle had a short working life and was abandoned in 1282. The picturesque ruins features a Dshaped tower - a design favoured by the Welsh.

From Dinas Bran Castle, the 1⁄2 mile/1km route heads back downhill to Llangollen.

Walk down Castle Street, in Llangollen town centre, over the bridge and follow the waymarkers for

The Llangollen Canal opened in 1805 to carry slate from nearby quarries to the growing cities of England. But with the coming of the railways, the canal companies soon faced bankruptcy. The Llangollen Wharf pleasure boat

company was founded in 1884, and visitors can still enjoy the horse-drawn boats today.

The waymarkers will lead you along the towpath for 2 miles/3km to the Horseshoe Falls.

supply water to the Shropshire Union Canal. However, the canal took so much water from the river Dee that many of

the local mills were forced out of business.

the church was thoroughly restored by the Victorians in 1869. Inside are a rare medieval oak eagle lectern and two

Birds of prey are common in the Dee valley skies. Watch for large buzzards circling on outstretched wings and

‘mewing' loudly, or smaller kestrels hovering overhead. You may even see a peregrine catch its prey in mid air.

For a little taste of authentic Italian coffee, a visit to George’s Cafe in the attractive town of Llangollen is a must for all whether you are an authority on coffee or not.

Food we know you love is what we offer at the welcoming Gallery Restaurant in Llangollen, Wales. No nonsense, no pretence, just generous portions of hearty, flavourful

“ The comforts of life’s essentials- food, fire and friendship” ( Julia Child) Visiting the Cottage Tearooms and Bistro is a delectable way to step back in time for a while

Burrowed within the heart of Llangollen, the historical Cambrian House offers guests Bed and Breakfast inside stunning walls of this Grade 11 listed building.

The romantic landscape of the Vale of Llangollen has been attracting visitors for over 200 years. With so many local landmarks and monuments to visit,